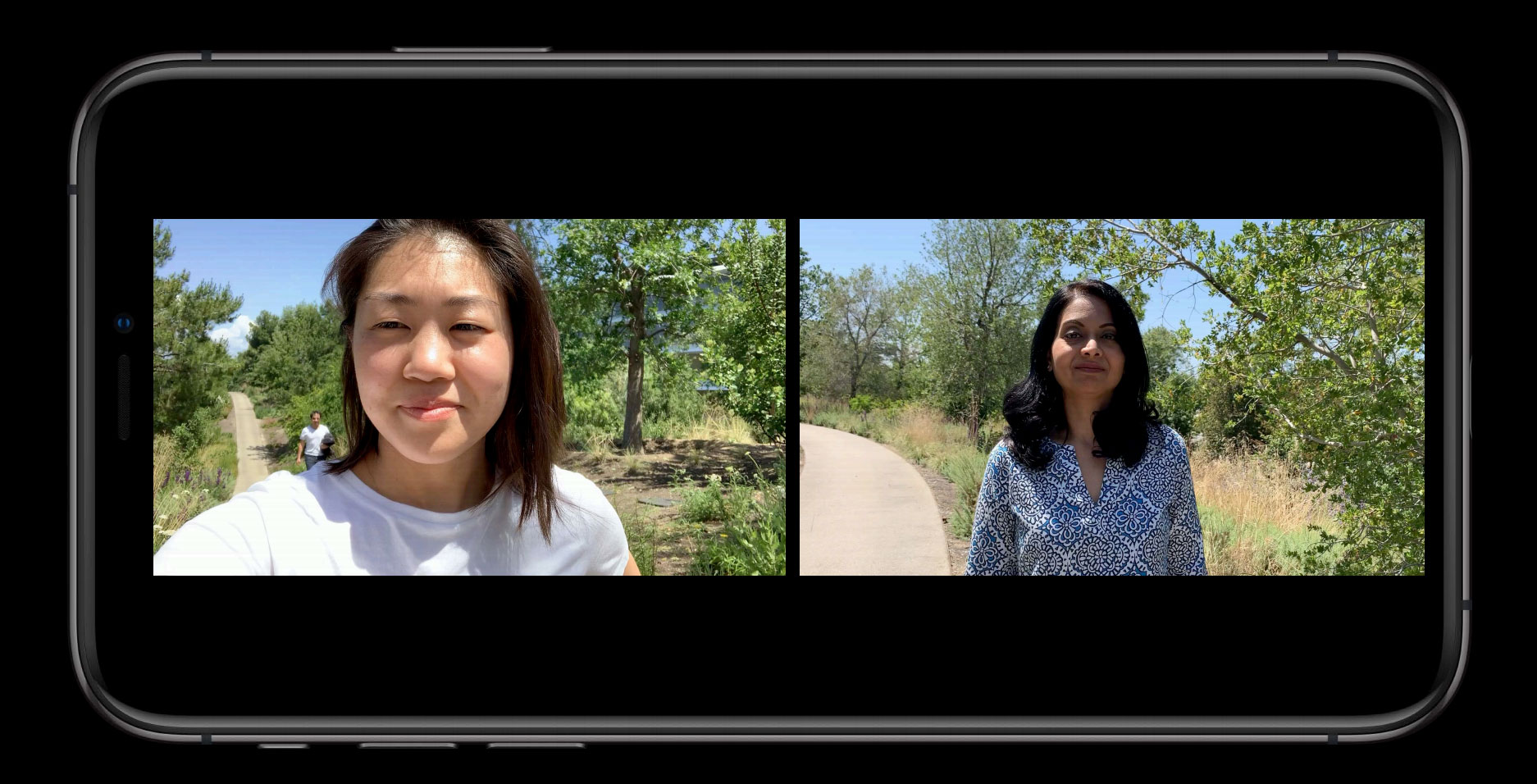 Now that the developer version of iOS 13 is out in the wild, we’re starting to learn more about some of the update’s new features.

With iOS 13, Apple is adding multi-camera support to the iPhone. Apps will now be able to simultaneously capture photos, video, audio and depth information across multiple microphones and cameras on a single iPhone. The feature is coming to iPadOS as well, according to Apple.

During a recent WWDC 2019 developer presentation, Apple showed off iOS 13’s new picture-in-picture video recording feature that captures video from the front-facing camera while also recording via the rear shooter at the same time. 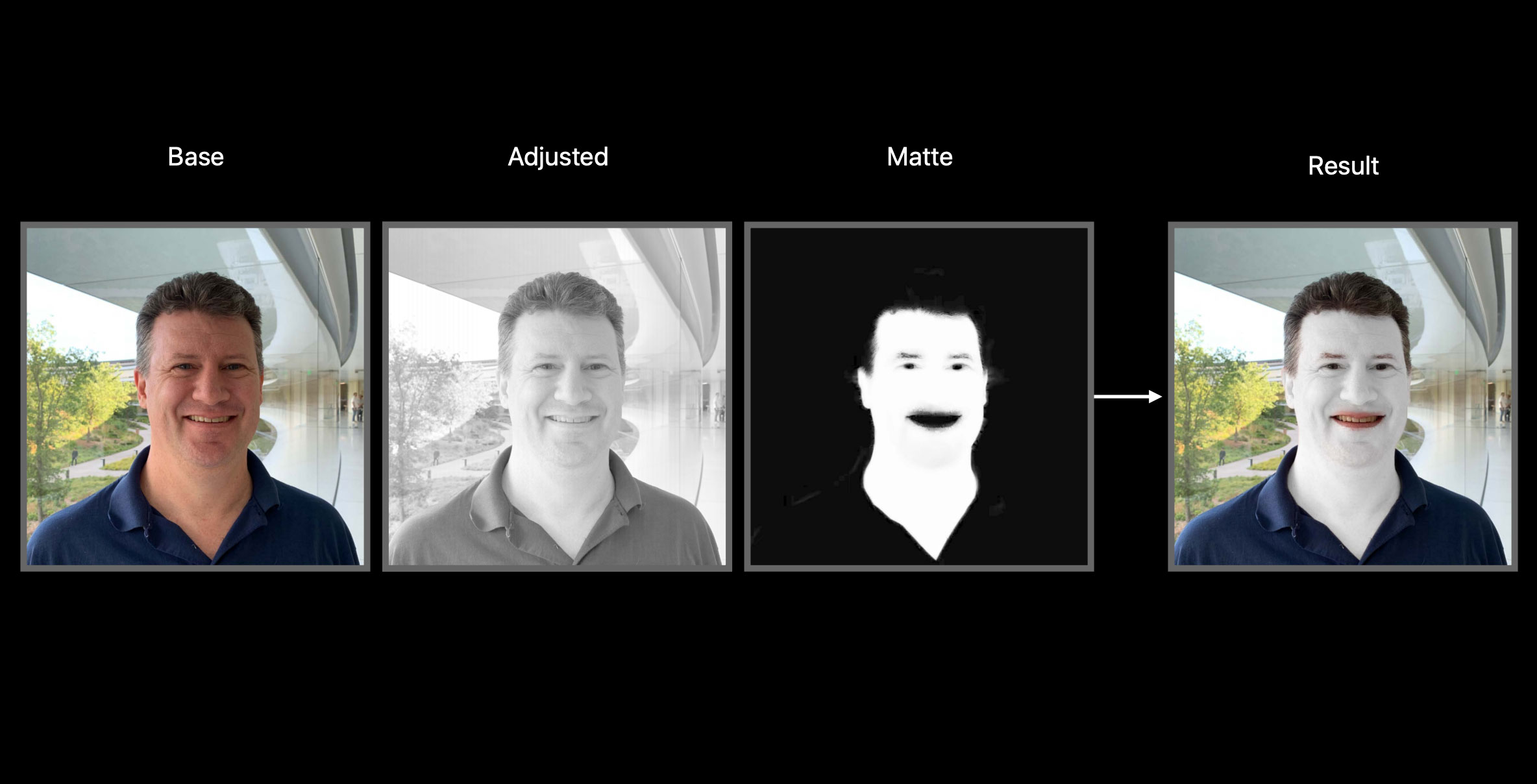 Apple says developers will also have control over the iPhone’s TrueDepth camera system with this new feature, including separate video streams for the phone’s multiple rear cameras.

During the same WWDC presentation, Apple also showed off a new feature called ‘Semantic Segmentation Matte’s that allows the subject in the photo to be separated from the background, including their hair, skin and teeth. This lets users add effects like hair colour changes and makeup to be added to the images.

It seems like both these features will be included in iOS 13 and also available to third-party developers.

Apple’s full WWDC 2019 presentation about these new iOS 13 features is available on the company’s website.