The latest version of Google’s popular browser, Chrome 75, is rolling out to Android devices now with several new features, including improvements to dark mode, a password generator and more.

To start, Chrome 75 removes the need for users to enable a flag to access the dark mode introduced in Chrome 74. Now, the new ‘Themes’ page should appear in the settings menu by default. In Themes, users can switch between light, dark and system default.

Further, Chrome 75 reportedly fixes an issue with dark mode where some text didn’t change from black to white, making it hard or impossible to read in some instances.

However, in my tests, Chrome’s dark mode doesn’t work at all, save for turning the browser’s settings dark. Plus, the Themes page text doesn’t change colour, so when you turn on dark mode, you can’t read the text anymore. Your mileage will vary with this update. 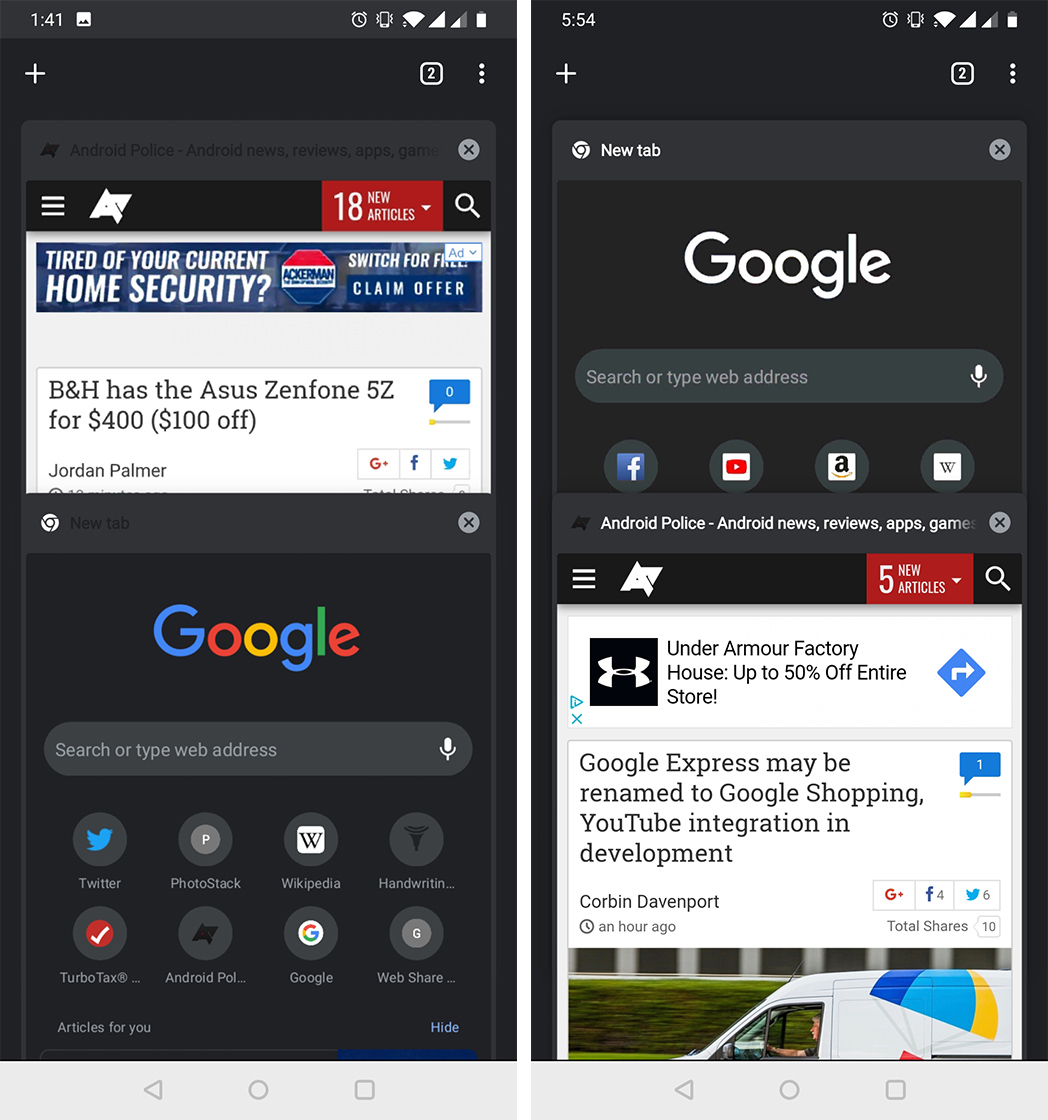 Google won’t introduce the CSS media query that instructs sites to adjust their appearance based on the device theme until Chrome 76.

So, even if you get the dark mode working in 75, websites won’t follow the theme until you force them to with the flag the inverts page colours (#enable-android-web-contents-dark-mode flag).

Google Chrome on Android finally has a built-in password generator. Now, when you tap on a password input box, a password bar will appear at the bottom of the screen.

If you tap the key icon will show saved passwords for a site, and the ‘Suggest strong password’ will create one for you automatically.

It’s a great addition to Chrome, and hopefully it encourages more people to use strong passwords like this.

I also worry it might be too little too late. I abandoned Chrome’s password saving feature a long time ago in favour of a password manager, and I have no plans to go back, especially since I use several different browsers.

Level 2 lets web page share files, like images, in the same way. For end users, it’s like clicking the share button in an app, but within a website. However, the change still doesn’t let websites receive files, but Web Share Target API Level 2 should remedy that when it arrives in Chrome 76.

Along with the update to the Web Share API, Chrome 75 brings improvements to the Web Animations API, as well as support for synchronous network requests.