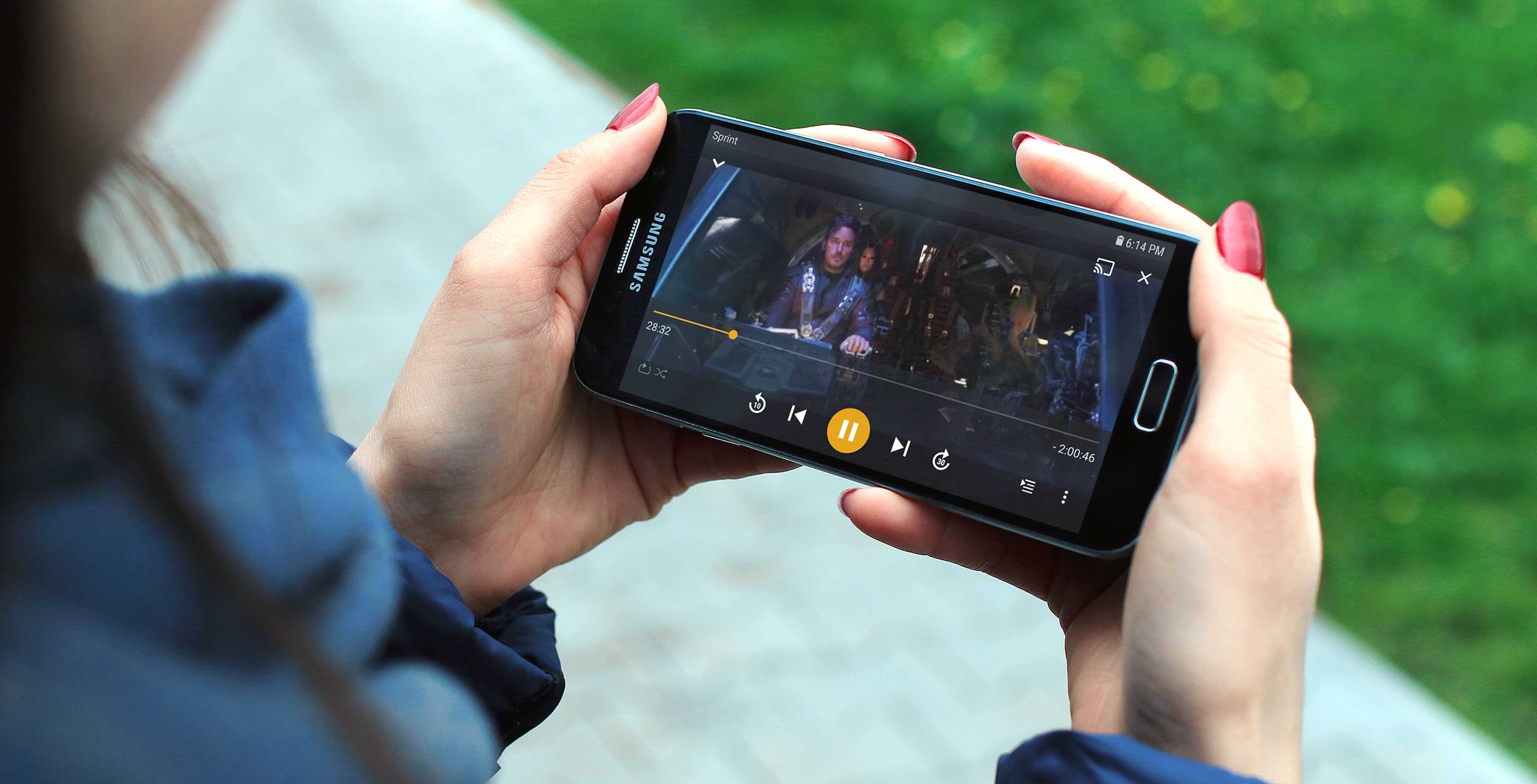 The app allows users to create a media storage locker on their computer that’s accessible on other devices they’re logged in on, such as a web browser, mobile app or smart TV. People commonly use it to host movies and music, but it can also do pictures, podcasts and much more.

In the new Android update, the company is adding picture-in-picture, some interface touch-ups and other handy new features to the app to make it easier and more enjoyable for users.

Picture-in-picture allows users to watch their content in a smaller window when they navigate away from the Plex app. 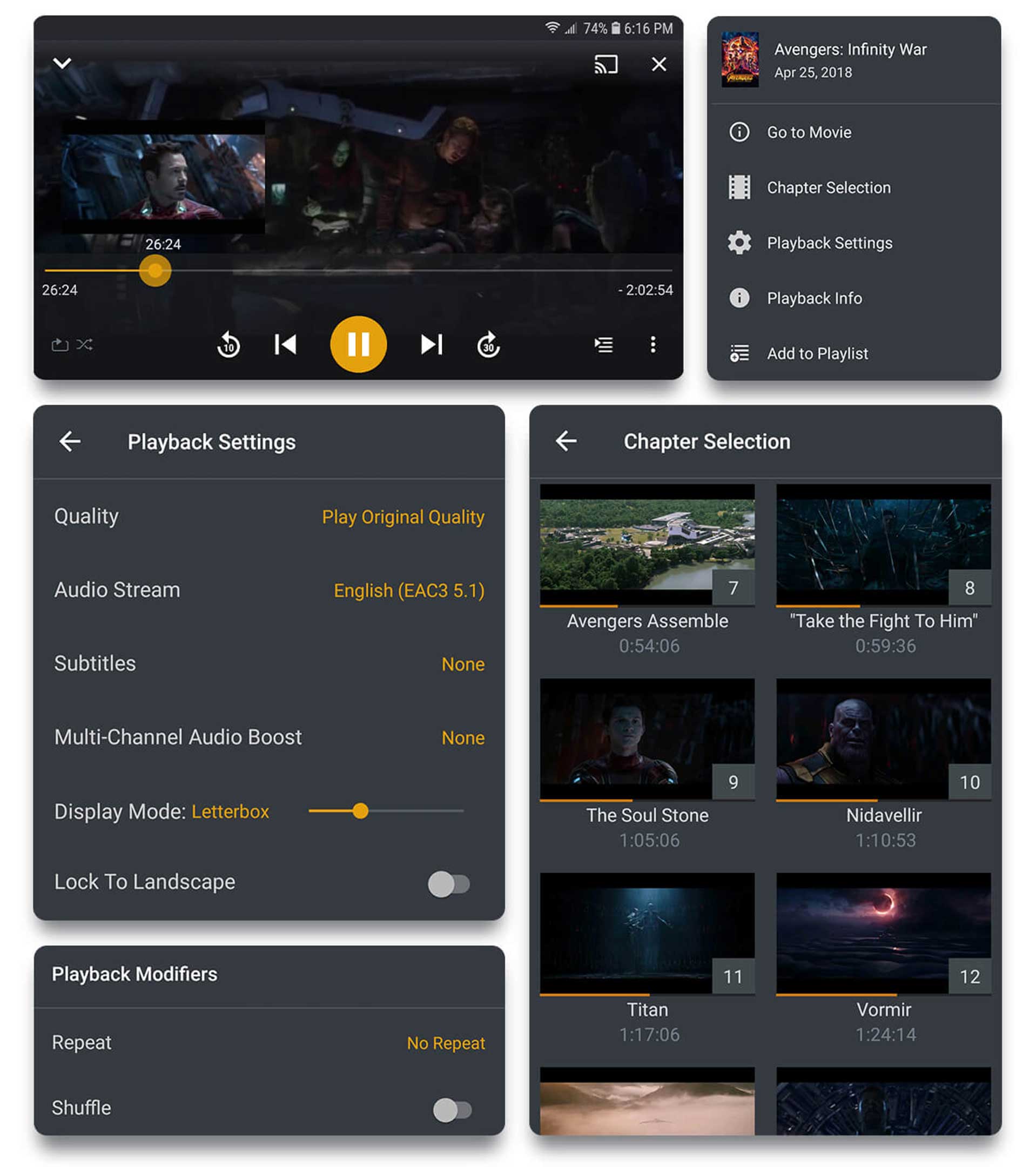 The service is also adding chapters to movies within Plex so it’s easier for users to jump into a movie without having to scrub through the entire film. If users want to scrub, Plex has updated it the app users can see a thumbnail preview. Take note, though: you’ll need to enable ‘Previews’ on the device you’re using as a media server.

One of the smaller quality of life improvements the company added makes the next video in your play-queue buffer as the content you’re watching is about to end so it starts instantly.

Beyond this, there is a better user interface that just looks a bit cleaner compared to the old one.