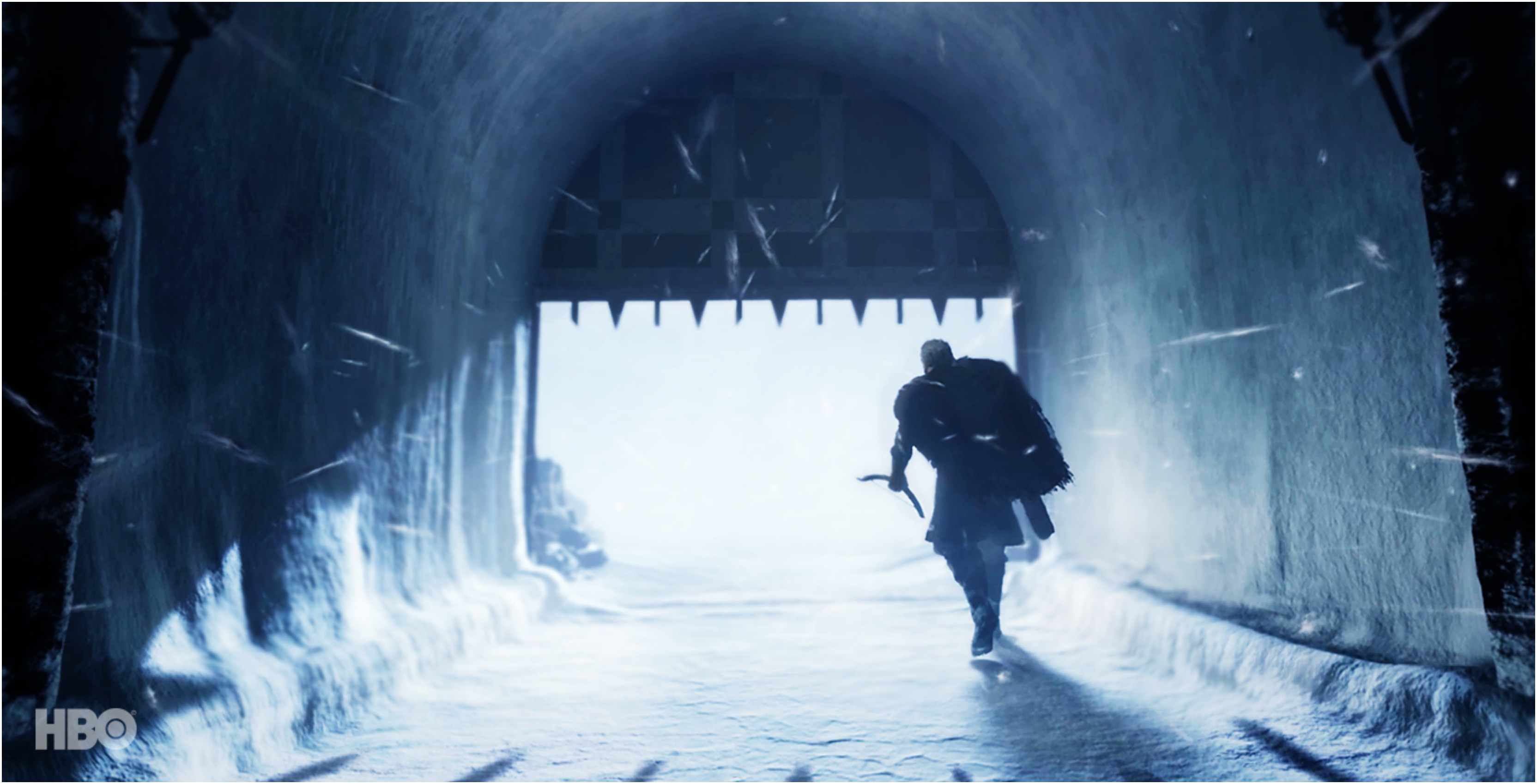 You can now experience what it’s like to be a part of Game of Thrones‘ Night’s Watch and defend The Wall against wights, as a new VR experience called Beyond The Wall is being released this week.

Players can fight alongside the Night’s Watch as they use a flaming sword to defend The Wall against a horde of wights and an undead polar bear. 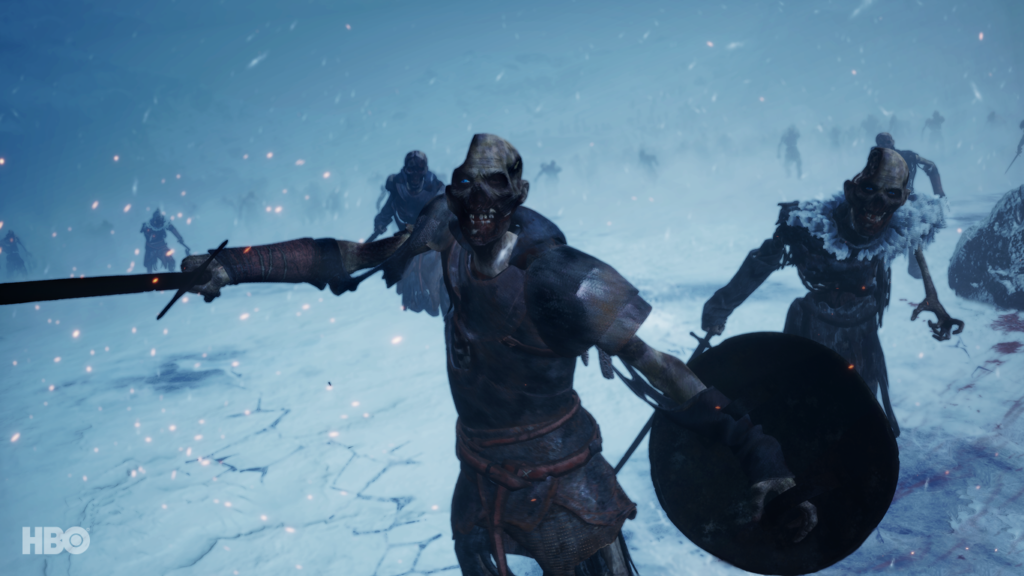 Beyond The Wall is developed by Framestone in partnership with HBO, and is exclusive to HTC’s Viveport Infinity subscription service. Viveport Infinity is currently offering a two-week free trial. The game is available exclusively for the HTC Vive.

The VR experience will be available on May 31st in a number of countries, including Canada.