A new Google Pixel 4 patent has allegedly been spotted on SlashLeaks.

While interesting, there isn’t much information or proof that this is really an image of the Pixel 4. Additionally, even if this is actually the Pixel 4, many patents — especially those filed by large tech companies — don’t actually become consumer products.

However, you can find the image below: 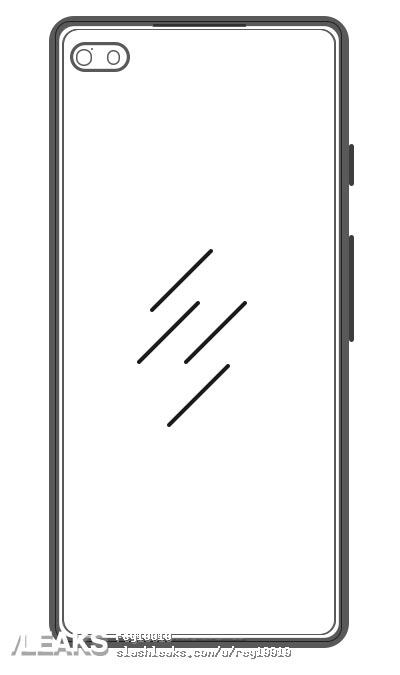 According to the leak the phone will sport dual front-facing cameras similar to the Galaxy S10+, but on the left side and not the right side of the display. Additionally, it will also keep the dual front-firing speakers.

This specifical leak currently only has a trust score of 33 percent on SlashLeaks. As a result, take this leak with a grain of salt.