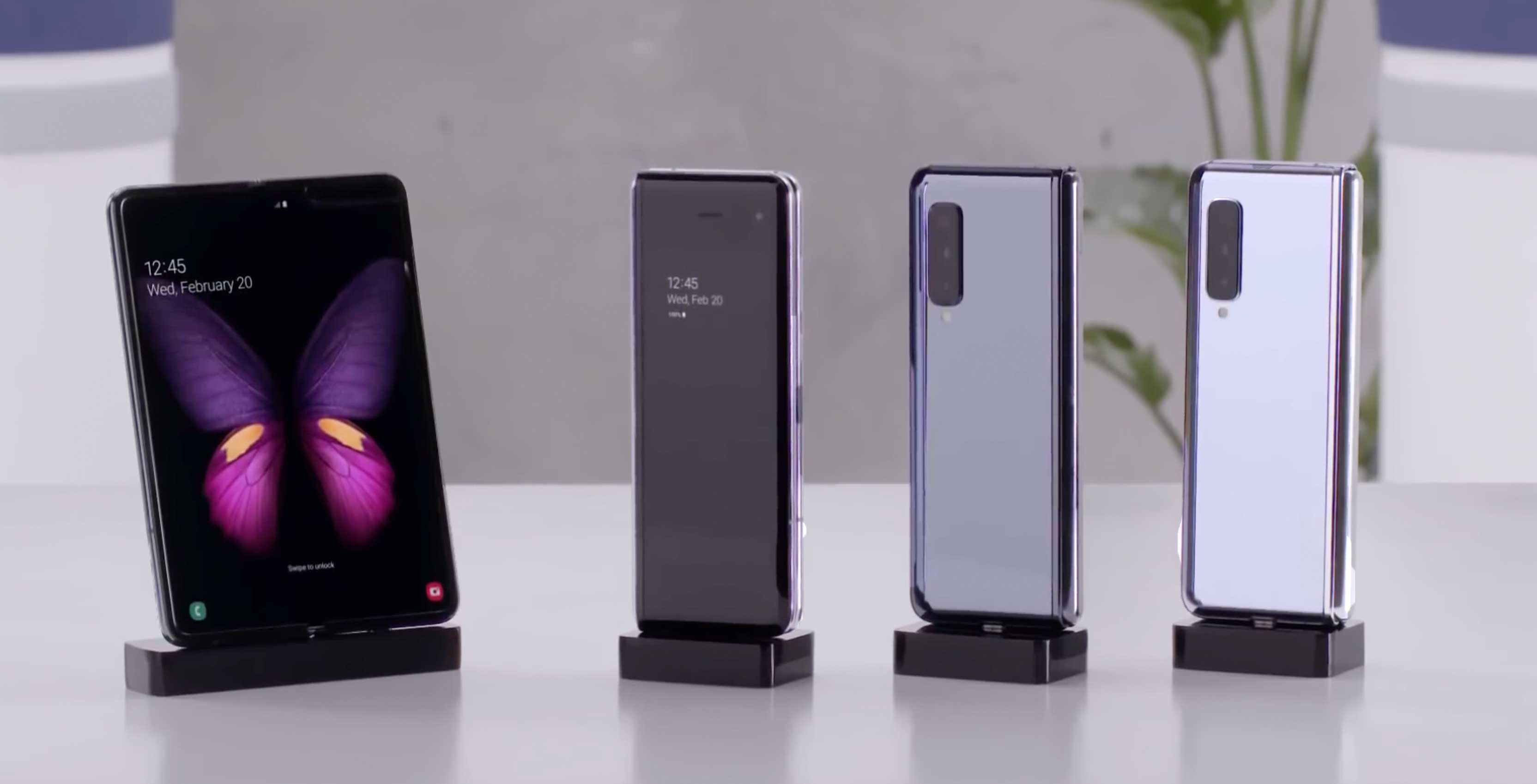 Apple co-founder Steve Wozniak may soon get his wish of a foldable display iPhone.

According to a new report from South Korea’s ETNews, Samsung has sent foldable display samples to both Apple and Google.

The company reportedly created a special sample for Apple that measured in at 7.2-inches, 0.1 inches smaller than the foldable display on Samsung’s new Galaxy Fold smartphone.

As MacRumors notes, Samsung has historically played both the role of competitor and supplier to Apple. The majority of OLED display panels on the iPhone X, iPhone XS and iPhone XS Max were manufactured by the company’s Samsung Display subsidiary.

Of course, just because Samsung has supplied display samples to Apple and Google doesn’t actually mean the two companies plan to go through with building their own foldable phones.