Artists can now tell you exactly what their songs means 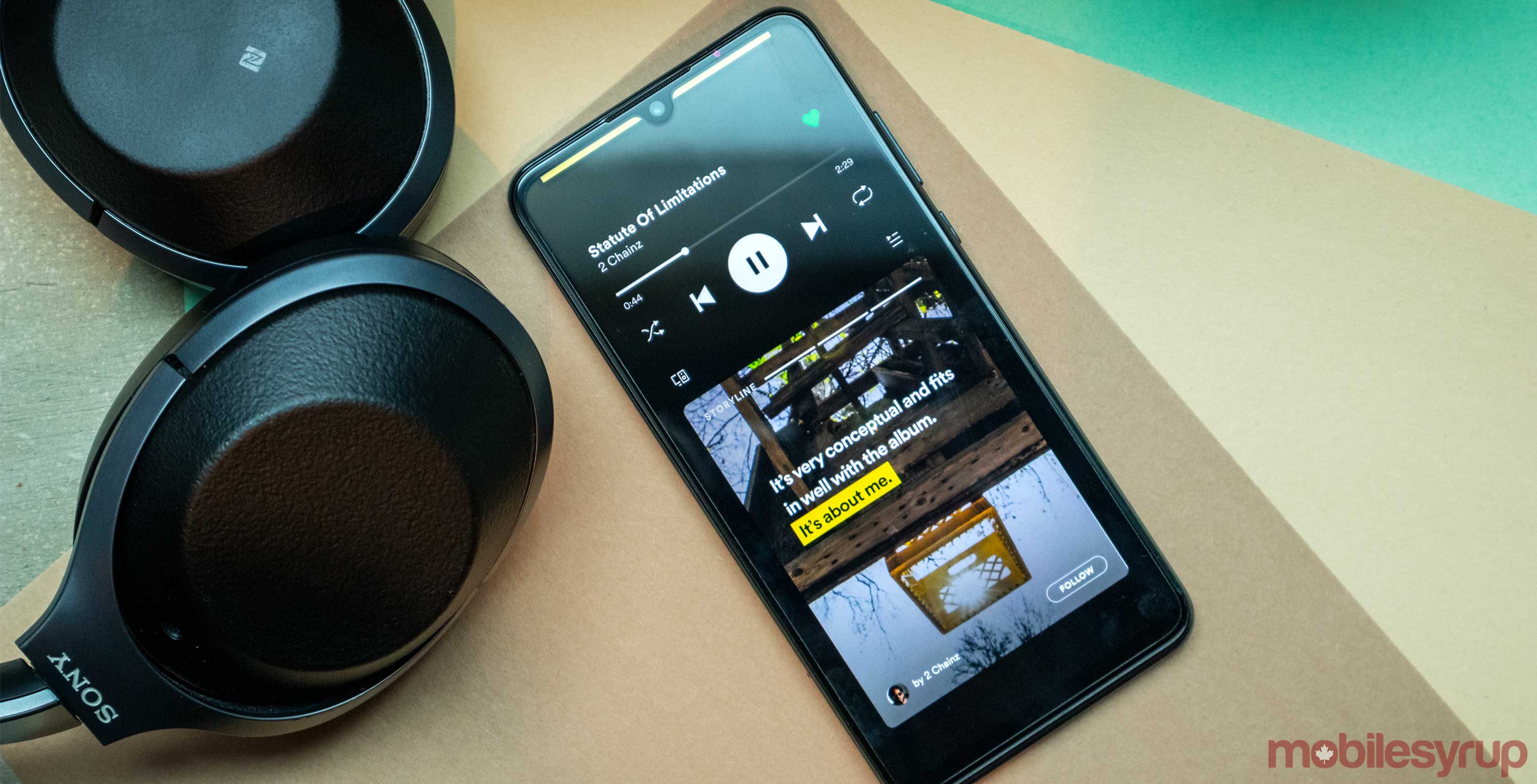 A new Spotify feature called ‘Storyline’ looks to let artists explain meaning behind their songs or offer other cool facts.

The feature seems very similar to the ‘Behind the Lyrics’ feature from music website Genius. That said, the artist has total control over what’s said in Storyline, instead of relying on Genius’ information.

You also access the Storyline cards in the same way. When a song has one attached to it you’ll see the top of the card with the word ‘Storyline’ along the bottom of the now playing screen. Swipe up and you’ll be shown the card.

If the song also a has a ‘Behind the Lyrics’ card the Storyline will appear below it. 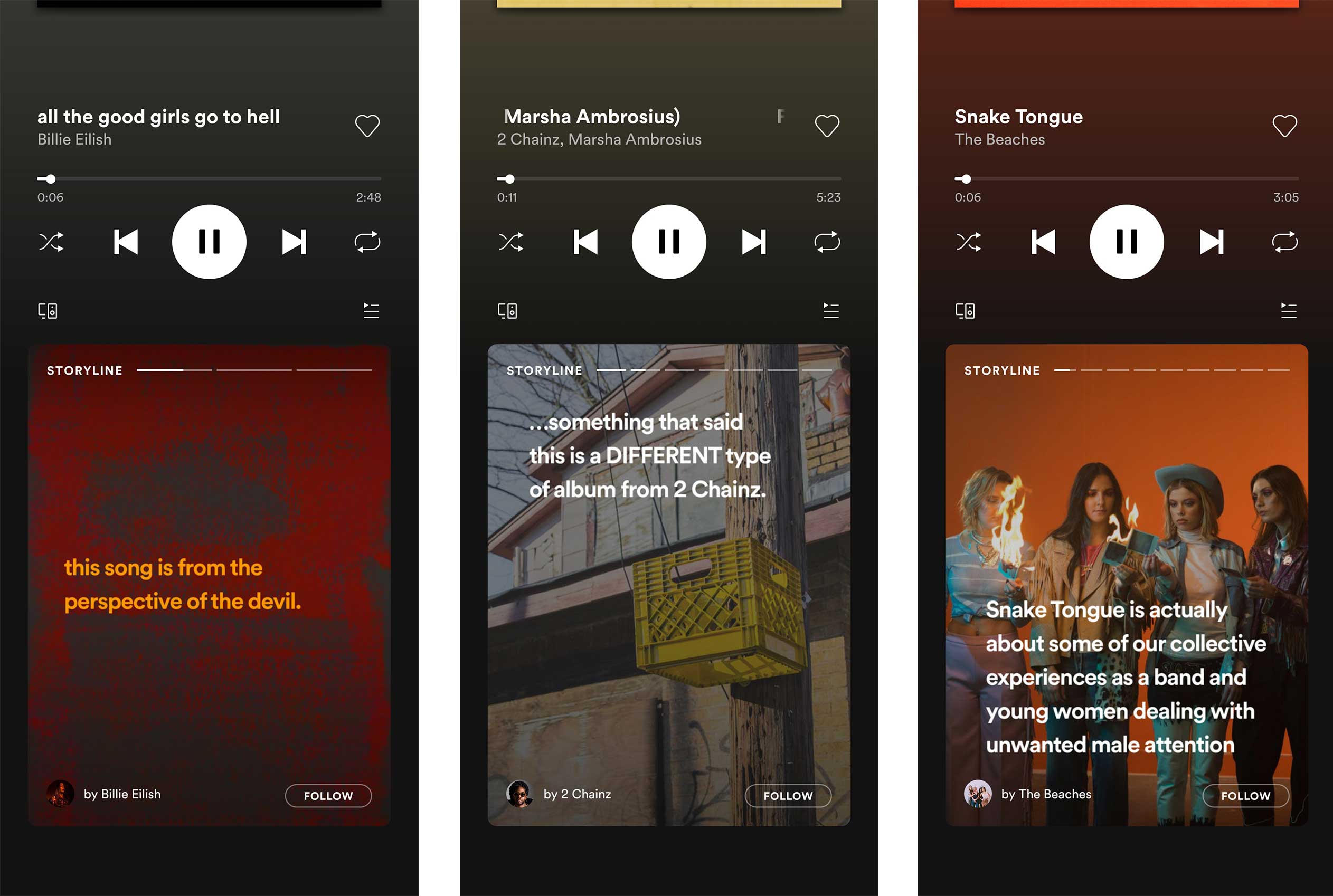 That’s all there is to the new feature. It’s just another way for artists to share cool information about their songs, themselves and pretty anything.