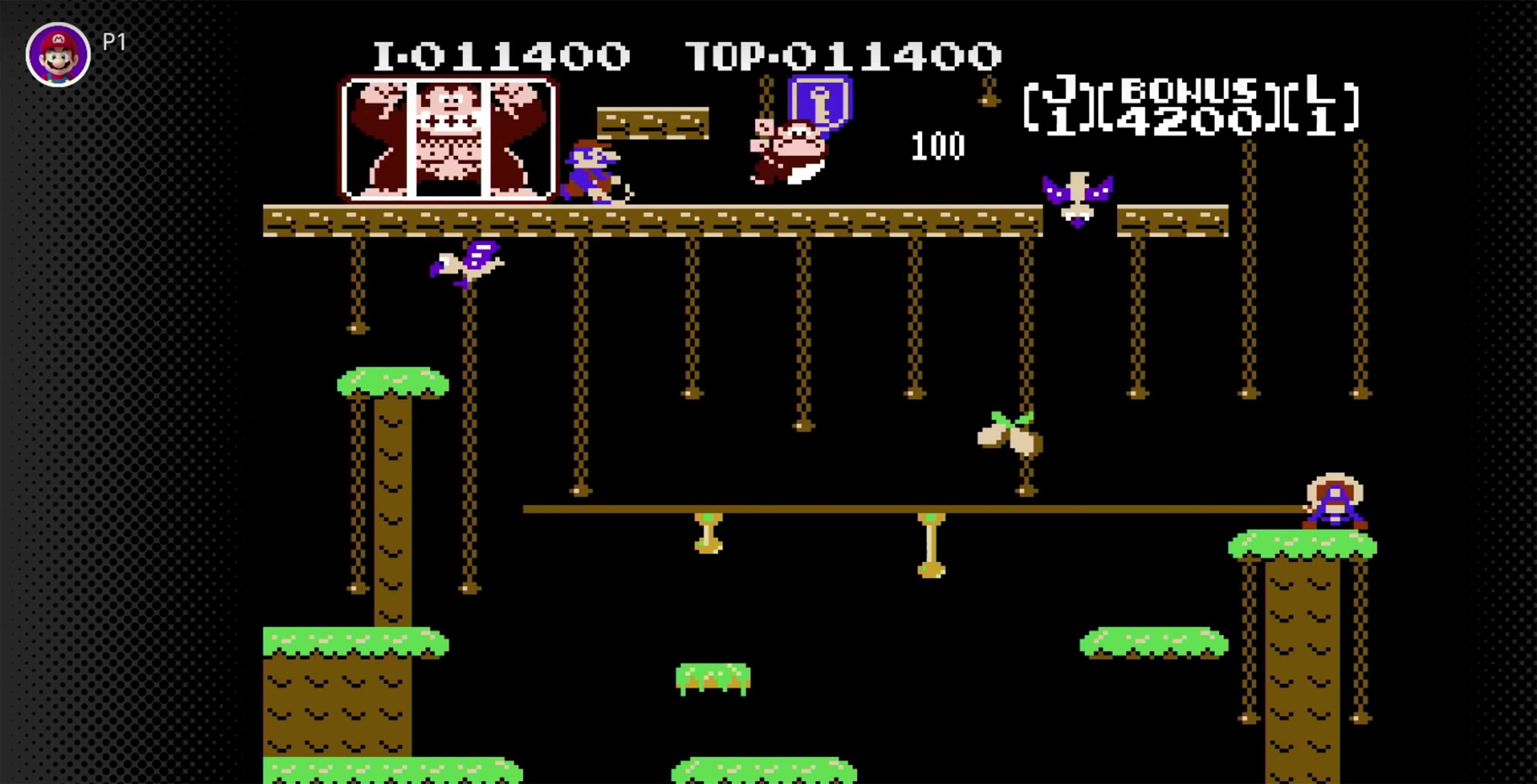 On May 15th, Nintendo will add Clu Clu Land, Donkey Kong Jr. and Vs. Excitebike to the service.

Released in North America in October 1985, Clu Clu Land puts players in the fins of Bubbles, a bubble fish that must swim through various mazes to reclaim her stolen gold bars. The game supports two-player co-op, which might prove useful in the game’s 20-plus stages that get increasingly more difficult over time.

In Donkey Kong Jr., the 1982 sequel to the original Donkey Kong, the son of the iconic monkey must rescue his father after he’s been imprisoned by Mario. Players will have to jump and climb their way through various platforms while gathering necessary items and avoiding incoming hazards.

Finally, there’s Vs. Excitebike, an enhanced version of the original Excitebike motocross racing game that came to the west in October 1985. As the name suggests, the Vs. edition adds a competitive two-player splitscreen mode, on top of new tracks, music and the ability to save high scores.