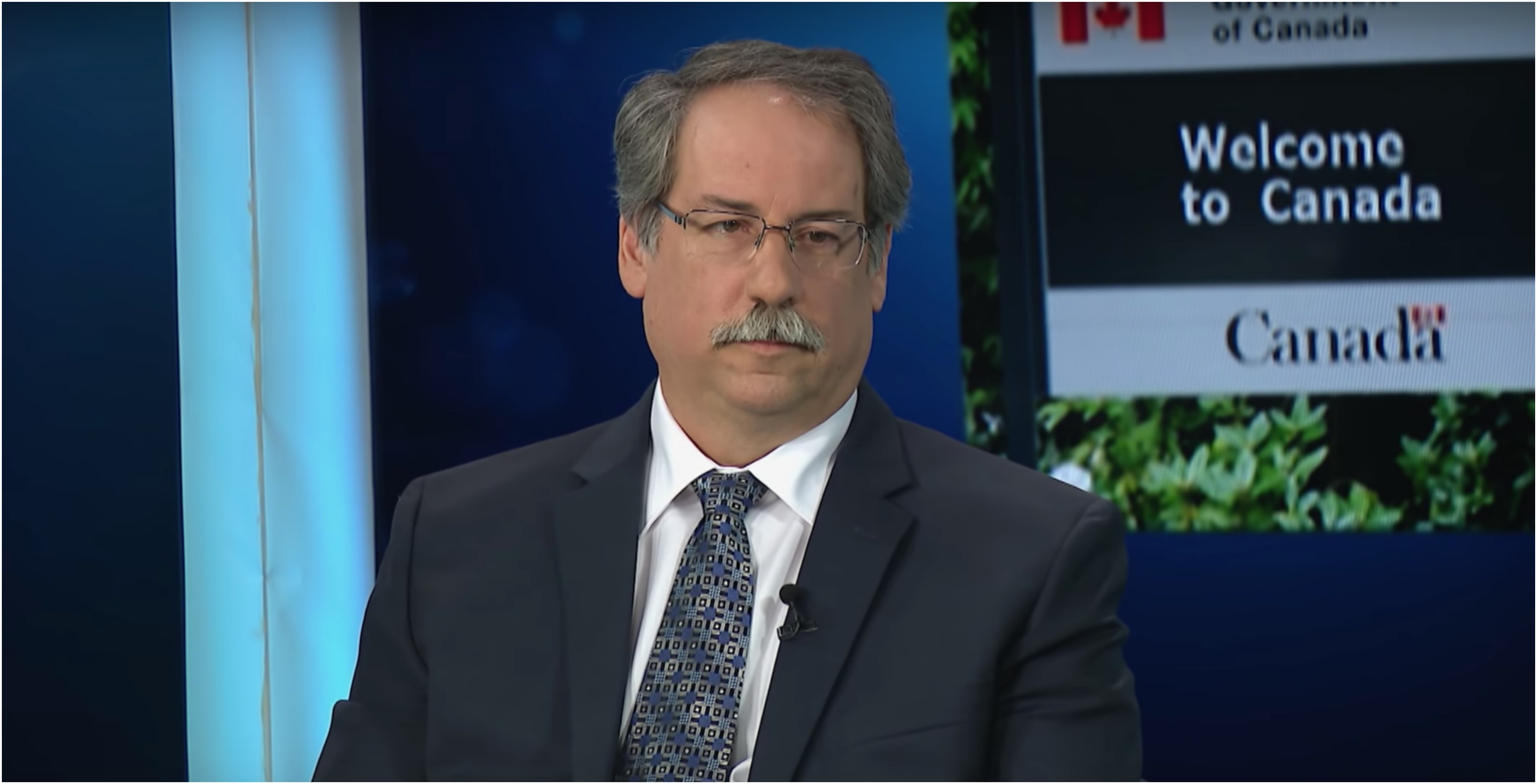 Out of the 16 million Canadians who called government call centres to speak to an agent in 2017-2018, half were unable to get through.

This statistic comes from a report recently released by the Office of the Auditor General of Canada. Auditor general Sylvain Ricard curated the report.

Millions of callers who tried to reach the Employment Insurance, Canada Pension Plan and Old Age Security, and Immigration, Refugees and Citizenship Canada, were unable to contact an agent.

Callers were told to call at a later time, or were forwarded to a website or automated system.

The auditor examined Veterans Affairs call centres and found some issues. Although callers were able to get through, the wait times were not ideal.

The report also states that the call centres cancelled teletypewriter services. The centres did not notify or consult with veterans about the cancellation.

“We found that Veterans Affairs Canada and Immigration, Refugees and Citizenship Canada did not always consider the needs of their clients when making decisions about call centre services,” the report reads.

The auditor also found that out of all of the departments examined, the Immigration, Refugees and Citizenship Canada department had the longest wait times. The department also did not have any wait time targets.

Since the department did not have any targets to meet, callers would not have been aware of the level of service they could expect.

Call centres behind schedule for modernizing

The federal government introduced plans to modernize 221 centres five years ago. Since then, only eight centres have been fully modernized.

Plans to complete the modernization of the remaining 213 call centres have not been confirmed, according to the report.

Completing the process could take years, and could potentially cause service disruptions and outages due to ageing systems.

The government also underestimated the cost and work required to undergo the process of modernization.

Source: Office of the Auditor General of Canada Via: CBC