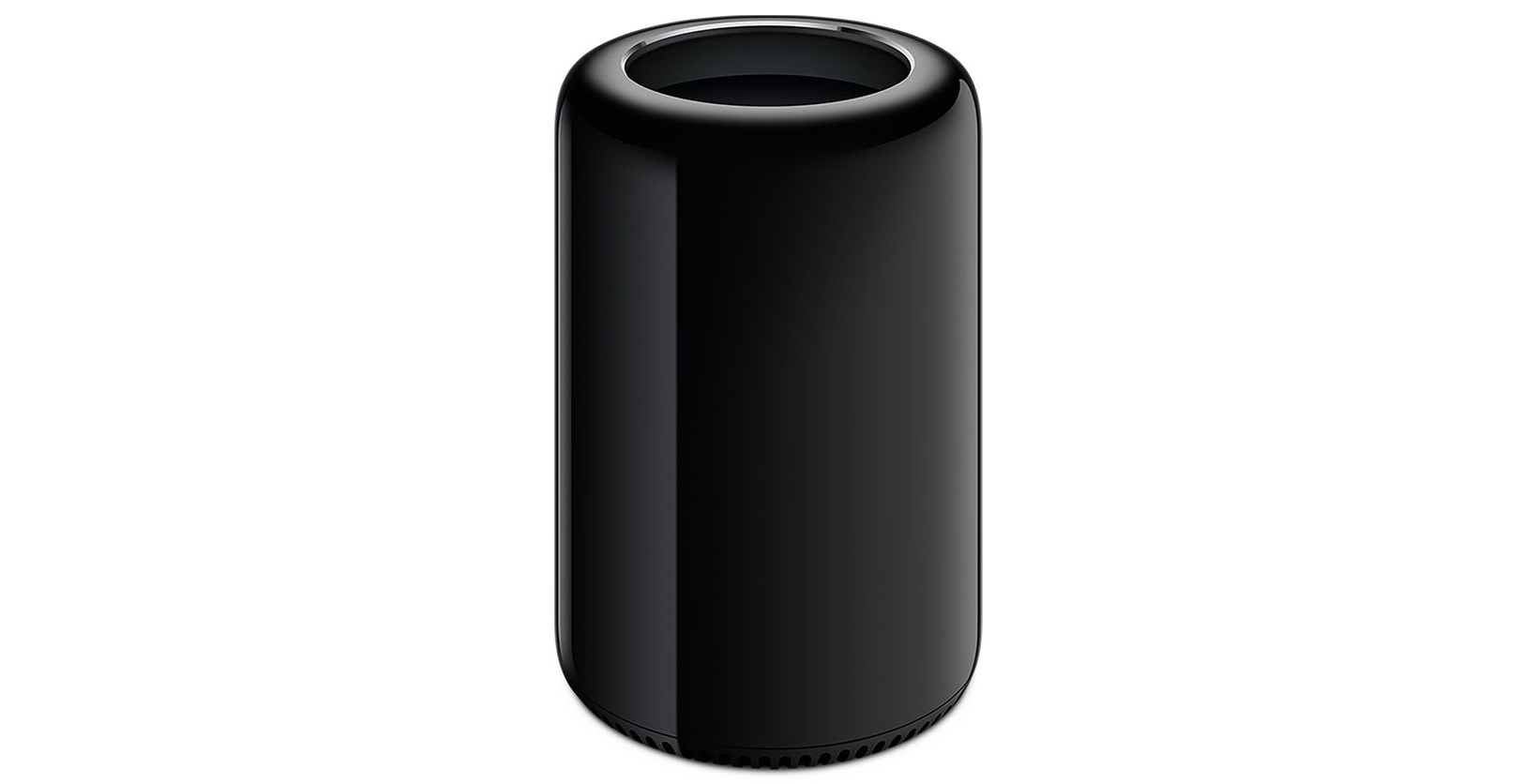 Along with a barrage of other WWDC related rumours, Bloomberg’s Mark Gurman thinks Apple could have plans to finally show off its long-in-development Mac Pro at the tech giant’s developer conference this June.

While Apple’s Worldwide Developers Conference is usually software-focused, a new Mac Pro reveal makes sense in the context of the developer show given its focus on creators.

Gurman also says that Apple’s often-rumoured external monitor could be revealed at WWDC this year. The monitor is expected to measure in at 31.6-inches with a 6K screen and support for HDR. Further, the monitor is rumoured to feature mini-LED technology that will improve its contrast ratio and bring it more in line with OLED regarding display quality.

Finally, Apple also might show off a 16-inch version of the MacBook Pro, along with a refreshed 13-inch MacBook Pro that supports 32GB of RAM, according to Bloomberg.

For more WWDC related rumours, including a possible iOS dark mode, iOS apps on Mac and revamped iPad multitasking, check out our round-up of Bloomberg’s report.

WWDC is set to start on June 3rd. MobileSyrup will be on the ground at the developer conference bringing you all the news directly from the show floor.