Apple planning updates to macOS, iOS and watchOS for WWDC 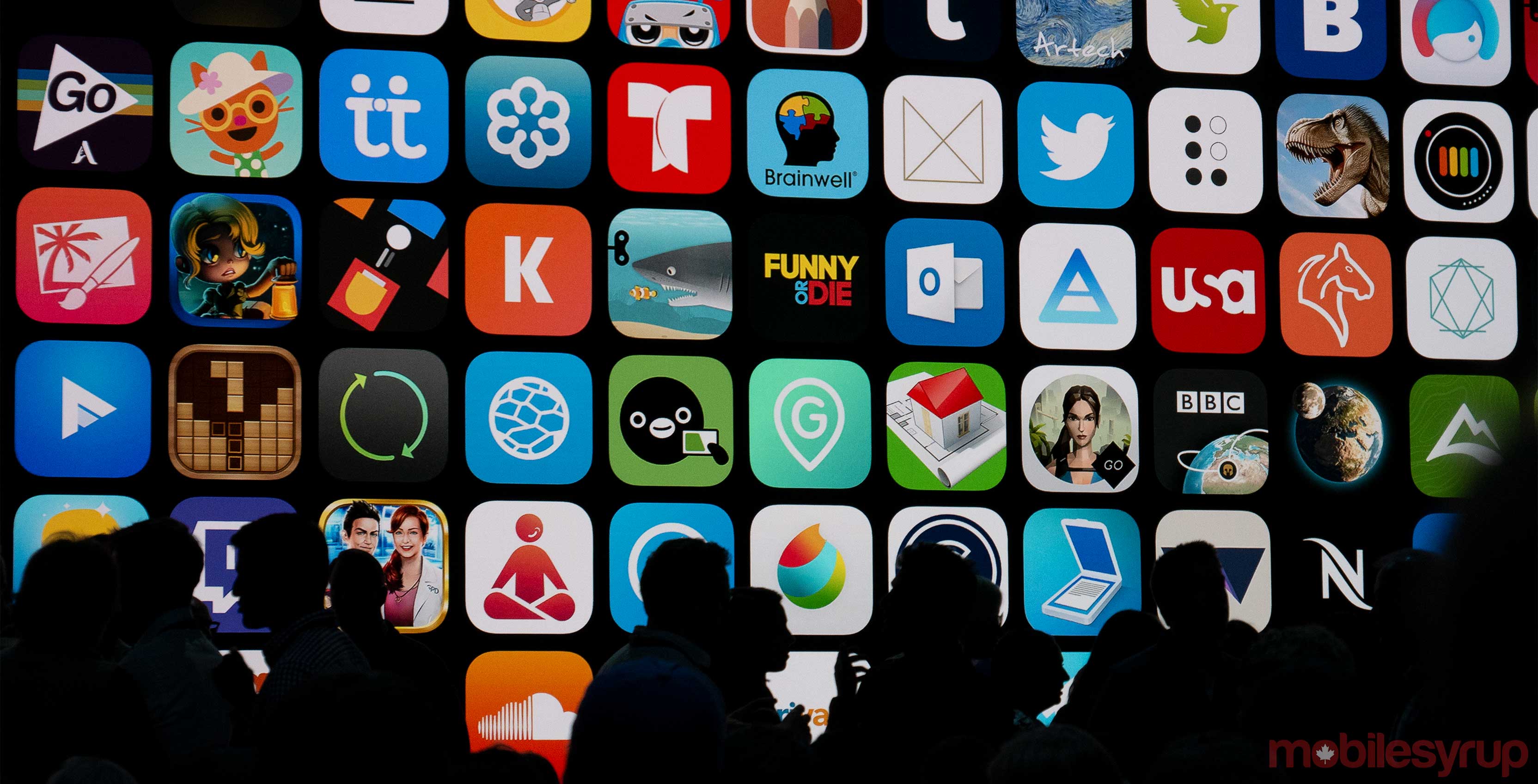 With Apple’s Worldwide Developers Conference (WWDC) just around the corner, Bloomberg’s almost always reliable Mark Gurman is back at it again with a number of notable rumours that give us a glimpse of what to expect from the tech giant’s annual developer conference.

As expected, Gurman says that macOS, iOS and watchOS are set to be updated with new features. There will also be attention paid to third-party iOS apps, similar to last year.

Major new features include an operating system-wide dark mode for iOS 13, an updated version of Maps and new Health and Reminders apps. Regarding macOS, we’ll likely get our first look at third-party iOS apps running on the Mac, according to Gurman.

There’s also a possibility that Apple’s updating the HomePod with multi-user support, a feature that has been available in the Google Home and Amazon Alexa for several months now.

For all of Guman’s WWDC rumours and predictions, follow this link.

Below is a quick list of some of the highlights from Bloomberg’s story: