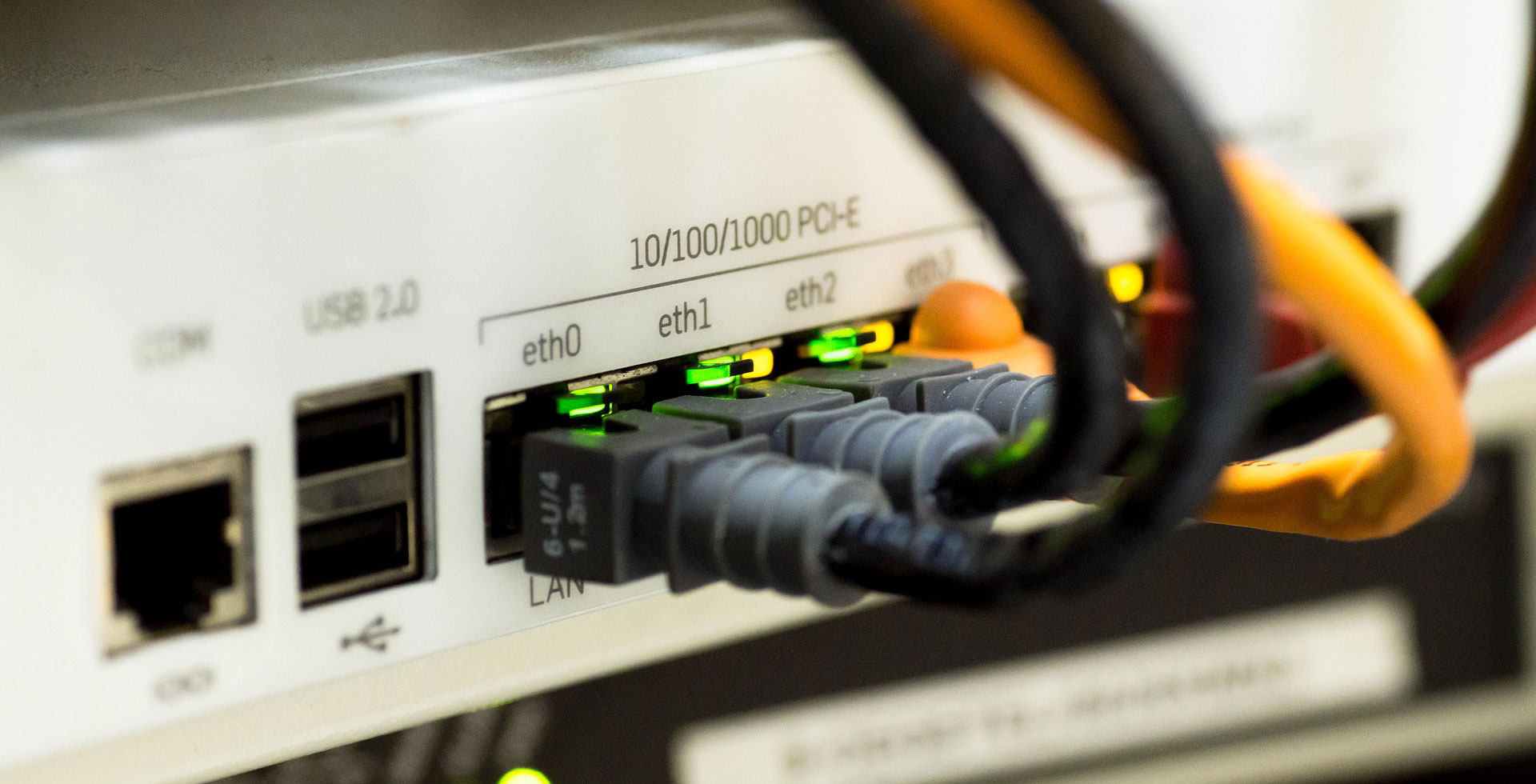 Hollywood studios now have a better understanding of how to exercise ‘reverse class action’ lawsuits and are directly suing Canadians that have allegedly illegally downloaded or shared content online, according to a court filing.

David Fraser, a privacy lawyer and partner with Nova Scotia-based law firm McInnes Cooper, said in an interview with MobileSyrup that film studios have learned from the mistakes made during the Rogers and U.S.-based film production company Voltage Pictures case and between TekSavvy and production company ME2.

In both cases, the production companies learned about alleged illegal downloading but only obtained IP addresses. As a result, companies tried to force internet service providers to reveal subscriber information. Production companies request a Norwich Order when they want to obtain specific details such as names and addresses to sue subscribers that have allegedly illegally downloaded content, according to Fraser.

Fraser said that production company POW Nevada was “presumably” able to “save themselves cost” and instead of suing, for example, 250 separate individuals and trying to obtain a Norwich Order on each person, the company is taking legal action against 250 people under one lawsuit.

A #torrent of lawsuits are descending on Canadians accused of online file sharing. If you get one of these, it can’t be ignored. You’re actually being sued for #copyright infringement. More info here: https://t.co/RmqKvAA0cV

“They now have the IP addresses for those individuals but don’t have names and addresses. So they can then go back to the court [and ask for it],” he said.

To request a Norwich Order isn’t cheap. In fact, Fraser said the court application itself could cost up to $10,000 CAD in legal fees.

If you get the order, you need to take action: Fraser

At this moment, Fraser said he is helping clients across Atlantic Canada and that nearly 50 customers have been sued. He added that if you received the notice it means you have been sued by the production company in question and a reply needs to be made within 30 days.

Fraser explained that much of the Rogers and TekSavvy cases concerned the procedure and the parameters to which companies are allowed to obtain information.

“The court cases just helped define parameters,” he said.“The whole procedure of a reverse class action lawsuit is new. We haven’t seen them before and the federal court is learning about them quickly.”

Fraser explained that, for example, if 150 IP addresses were associated with file sharing on more than one occasion and they all received a notice of copyright infringement, but these subscribers continued to allegedly illegally share or download copyrighted content, then the company can take those IP addresses to the court and ask for names and addresses.

“When you zoom out of the procedural stuff that seems to be getting settled, there is a path carved in the federal court forward for these Hollywood studios to do reverse class action and to get the customer names and addresses,” he said.

It’s worth noting that in Canada the minimum fine for downloading copyrighted content illegally and not reproducing it commercially is $100 CAD and the maximum is $5,000 CAD. If you are caught commercially infringing then the fines are up to $20,000.