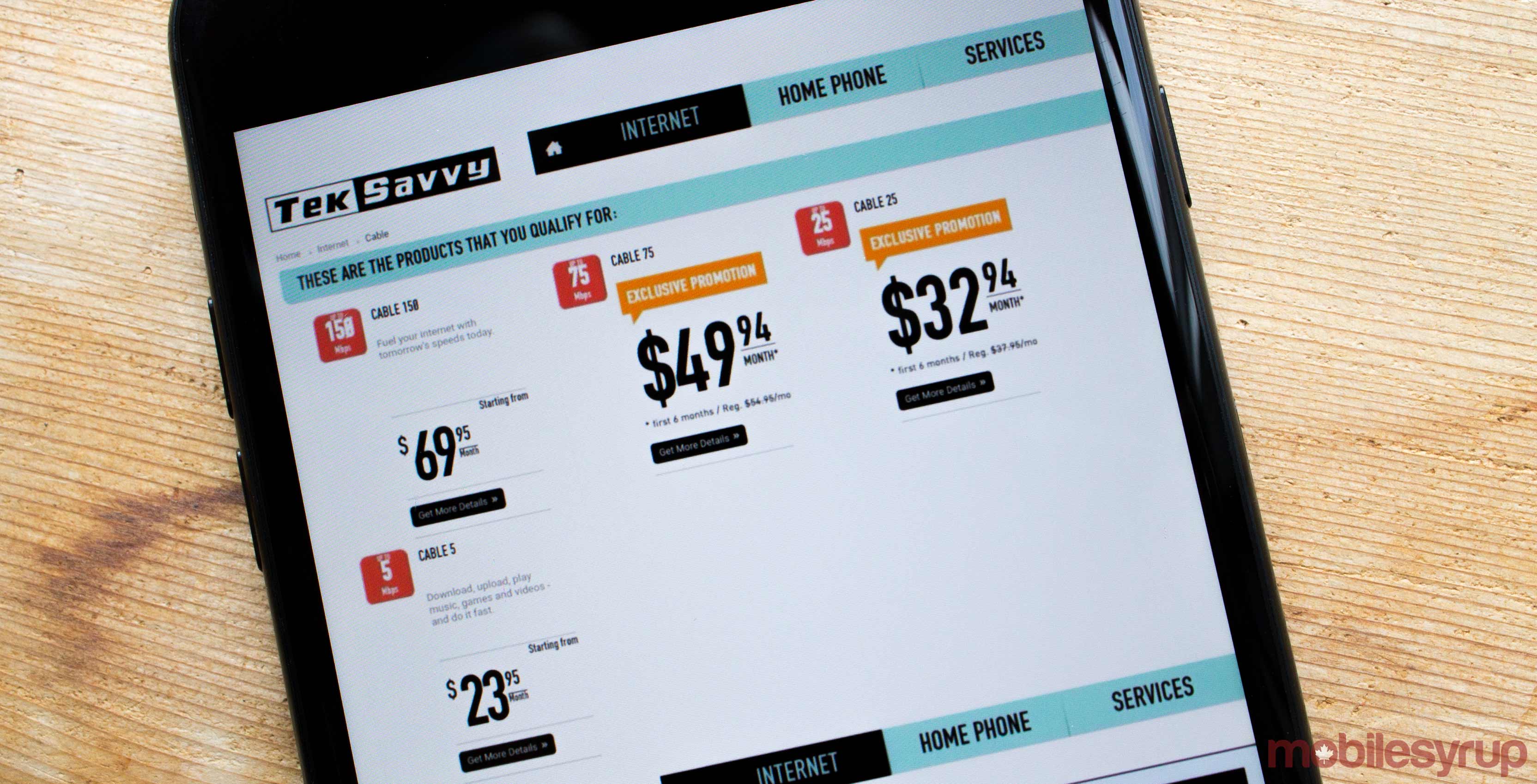 The Federal Court of Canada has ruled in favour of TekSavvy’s appeal in a case involving internet service providers being forced to provide subscriber information as a result of illegal downloading.

The national network access service provider said production company ME2 did not provide enough detail or evidence to request a Norwich Order. The order allows a company to obtain personal details and information of a person to pursue a court case.

“This evidence is simply not good enough. I find that before granting a Norwich order better evidence must be filed,” Justice William Pentney said in the February 21st court filing. He said that ME2 filed the order for four subscribers when these subscribers never received notices.

“This case illustrates why it is so important for the Court to have the best available evidence. Mistakes were made which could have easily resulted in the disclosure of several individuals’ names, in a context where that disclosure would almost certainly have resulted in these people receiving letters indicating that they were being sued for copyright infringement and that they needed to seek legal advice,” the filing read.

“One can easily imagine the reaction of such individuals when this is the first notice they would have received of the matter.”

The original case involved ME2 claiming it had evidence that some TekSavvy subscribers had illegally downloaded movies. It sent a notice to TekSavvy of the activity, which would have required TekSavvy to forward that information to those specific subscribers. According to ME2’s practice, if the subscriber has not removed the material within a week, then it will send a second notice of copyright infringement. TekSavvy argued that these notices did not get sent.

ME2 claimed that the activity was continuing despite sending a notice and asked TekSavvy for names and addresses of those specific subscribers “in order to pursue action against them for breach of copyright.” It then sought to get those names through the Norwich Order.

The Case Management Judge granted the order in November 2017, which in turn allowed ME2 to serve a statement of claim on eight TekSavvy subscribers.

It is important to note that the order was granted at the same time a similar case between national carrier Rogers and U.S.-based film production company Voltage Pictures was taking place. The case was sent to the Supreme Court of Canada and in September 2018 the court ruled in favour of Rogers.

Justice Pentney said the ruling to grant a Norwich Order was mistakenly made and “was all part of the ‘growing pains’ associated with the transition to the new notice and notice regime.”

He furthered by saying it was okay to submit for a Norwich Order, but that filings have to be accurate.

“This underlines the importance of accuracy — starting with the copyright owner in bringing forward the best available evidence as to the basis for its belief that unlawful downloading and sharing has occurred, that it is linked to a particular IP address, that this address is within the bank of IP addresses allocated to the ISP, and that the required notice has been provided to the ISP,” He wrote.