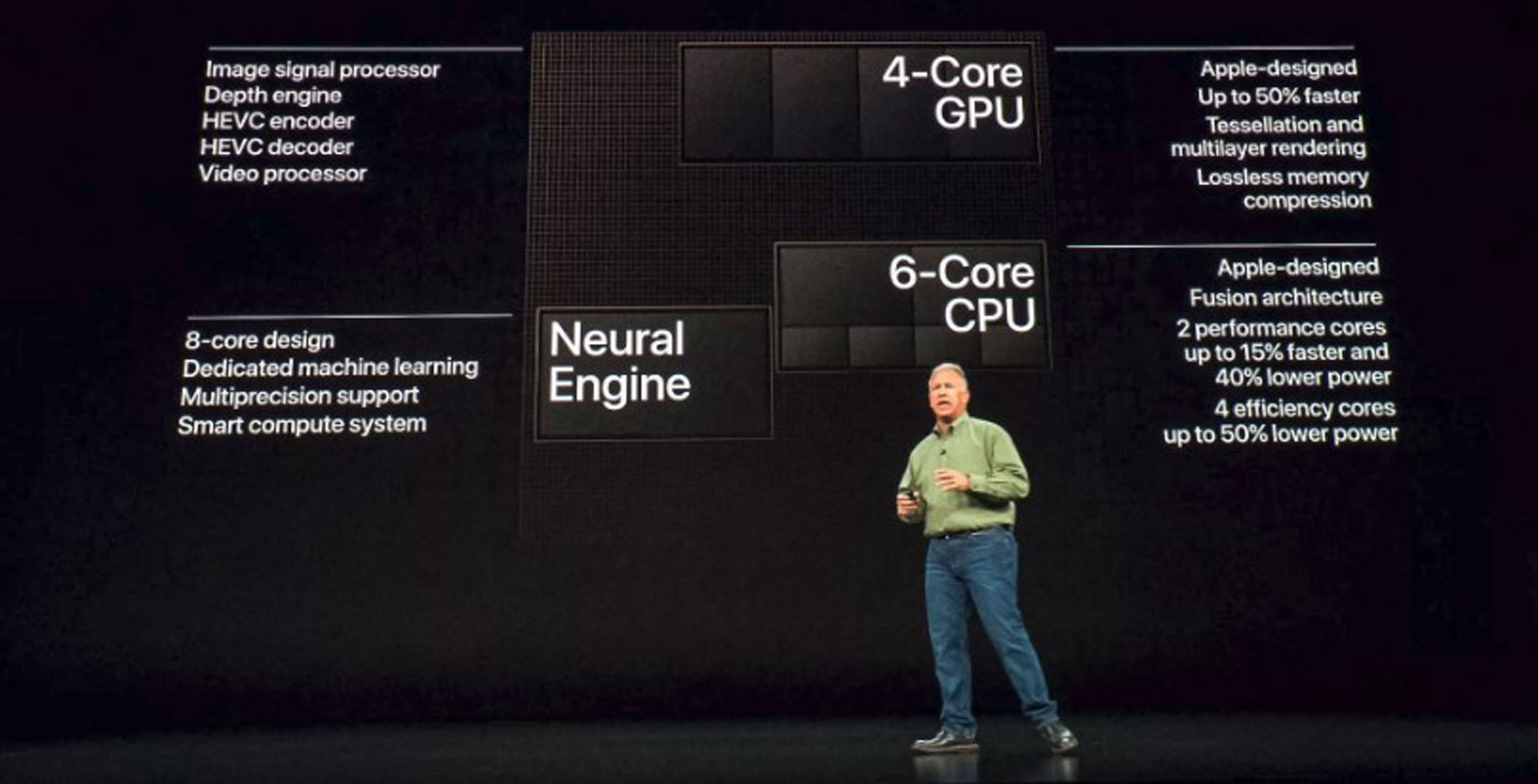 Taiwan Semiconductor Manufacturing Company (TSMC) announced that it has hit a major milestone on the path toward manufacturing 5nm system-on-a-chips (SoCs).

The company reports, via DigiTimes, that its 5nm design infrastructure is in place.

Using an ARM Cortex-A72 core as a testbed, TSMC was able to fabricate a 5nm chip that was 15 percent faster than its 7nm equivalent.

While TSMC is most closely associated with Apple and with the tech giant’s A-series chipsets, it makes chips for a variety of other clients, including Qualcomm.