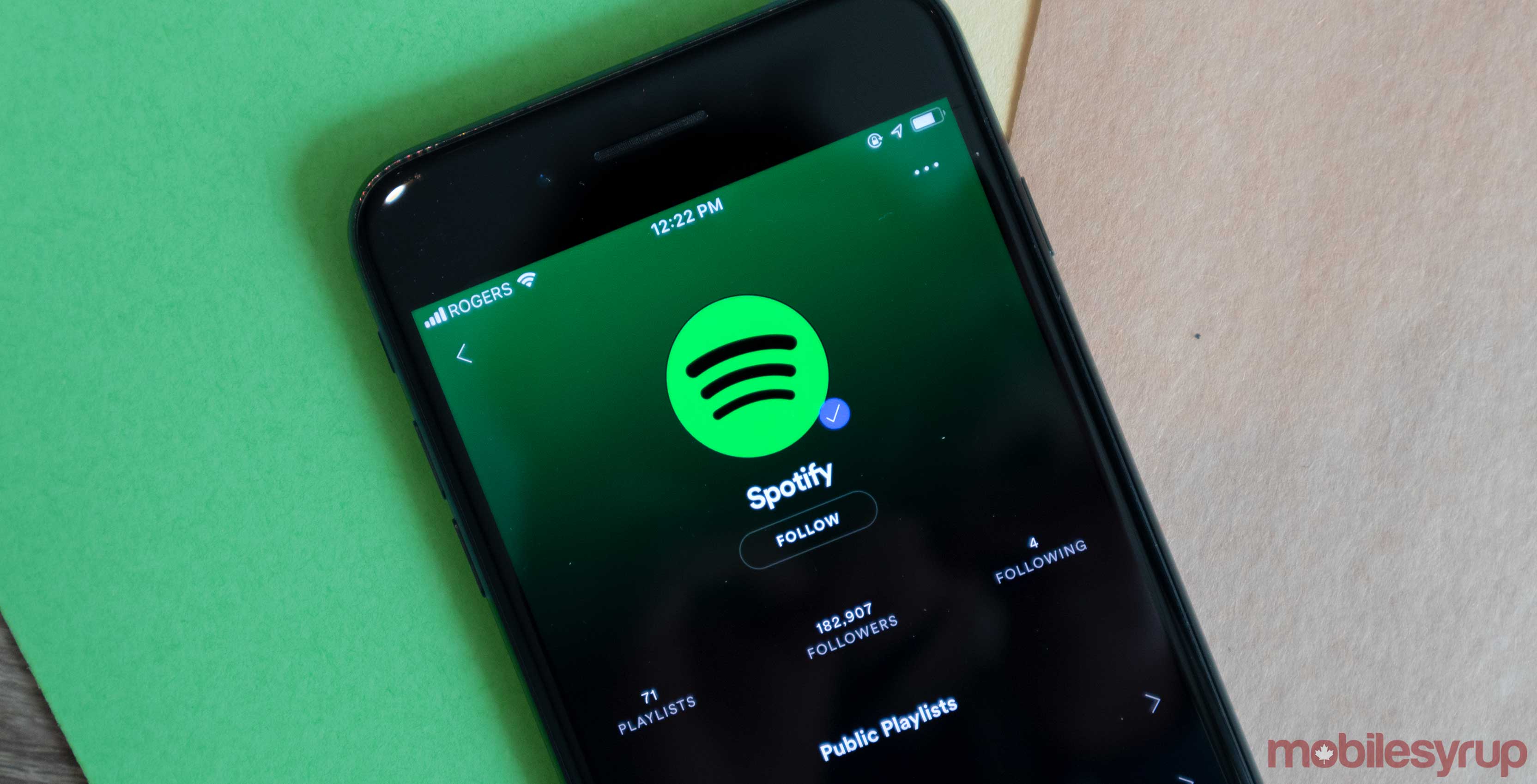 Spotify is testing out a new feature called ‘Connect with Friends’ that will allow other people to add songs to your up next queue.

The news comes in a leak from Jane Manchun Wong who often dives into the code of apps to discover new features.

The feature looks like its tucked away in the same ‘Spotify Connect’ section of the app. That’s the button that looks like a computer monitor behind a speaker and allows users to play their Music on other devices that support Connect.

In the screenshot that Wong shared there’s a new section in there that says ‘Connect with friends.’ Underneath that there’s a visual code that looks like a waveform. Spotify already uses waveform codes like this for users to share songs. 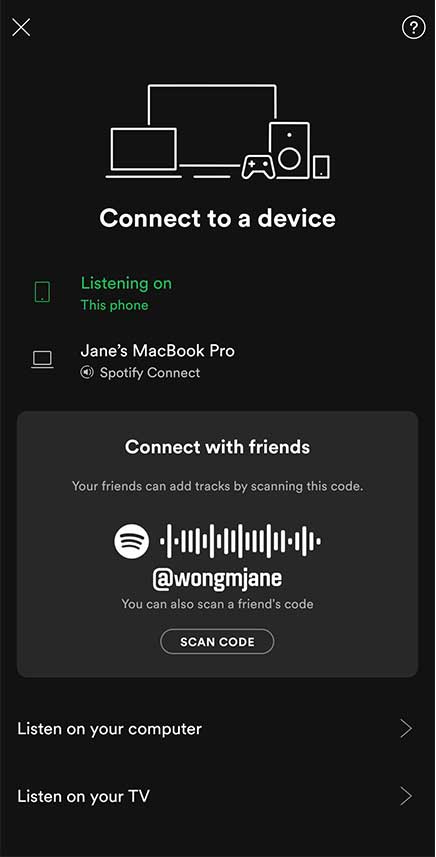 Instead of sharing songs, this feature connects users so they can all add songs to the primary user’s queue. This is especially useful for parties since it allows a bunch of Spotify users to share DJ responsibilities.

This feature could either be a crowd pleaser or incredibly annoying. Some people in our office think it’s going to let your friends wreck your queue, while others think it’s a great way to listen to music with friends.