Netflix renews The Umbrella Academy for Season 2, filming to begin in Toronto this summer 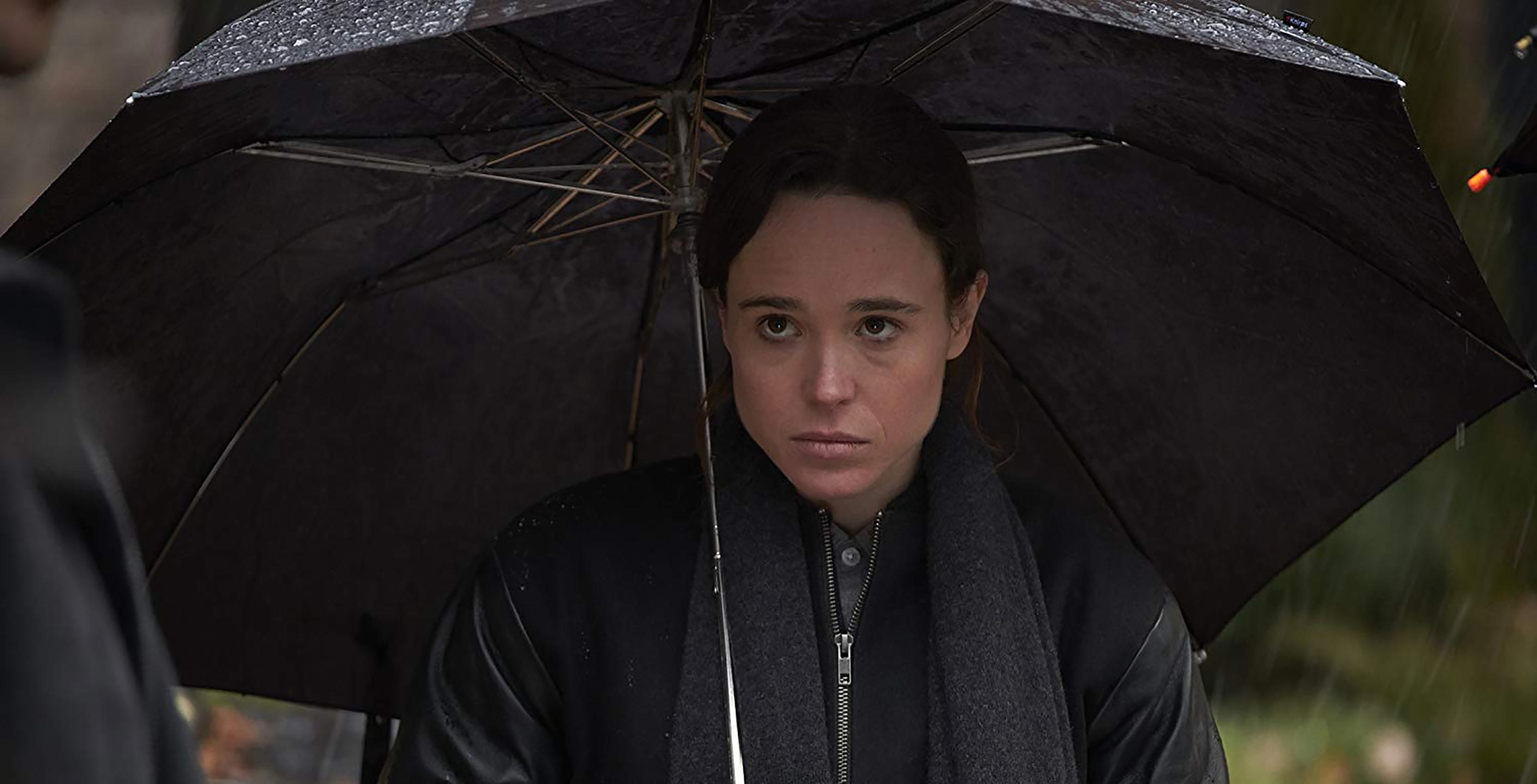 Netflix has renewed its superhero TV series The Umbrella Academy for a second season.

Production on Season 2 is set to begin this summer in Toronto, which is where the first season was also filmed.

Based on Gerard Way and Gabriel Bá’s Dark Horse comic book of the same name, Netflix’s The Umbrella Academy focuses on a team of dysfunctional adopted sibling superheroes who reunite to solve the mystery of their father’s death while trying to stop an impending apocalypse. The first season debuted on February 15th, 2019.

Netflix says additional casting details will be revealed at a later date.

While Netflix doesn’t reveal specific viewership numbers, a February report indicated that the first season of The Umbrella Academy had “widespread global demand” that surpassed some of the streaming service’s other shows, including Daredevil, The Punisher and Stranger Things.