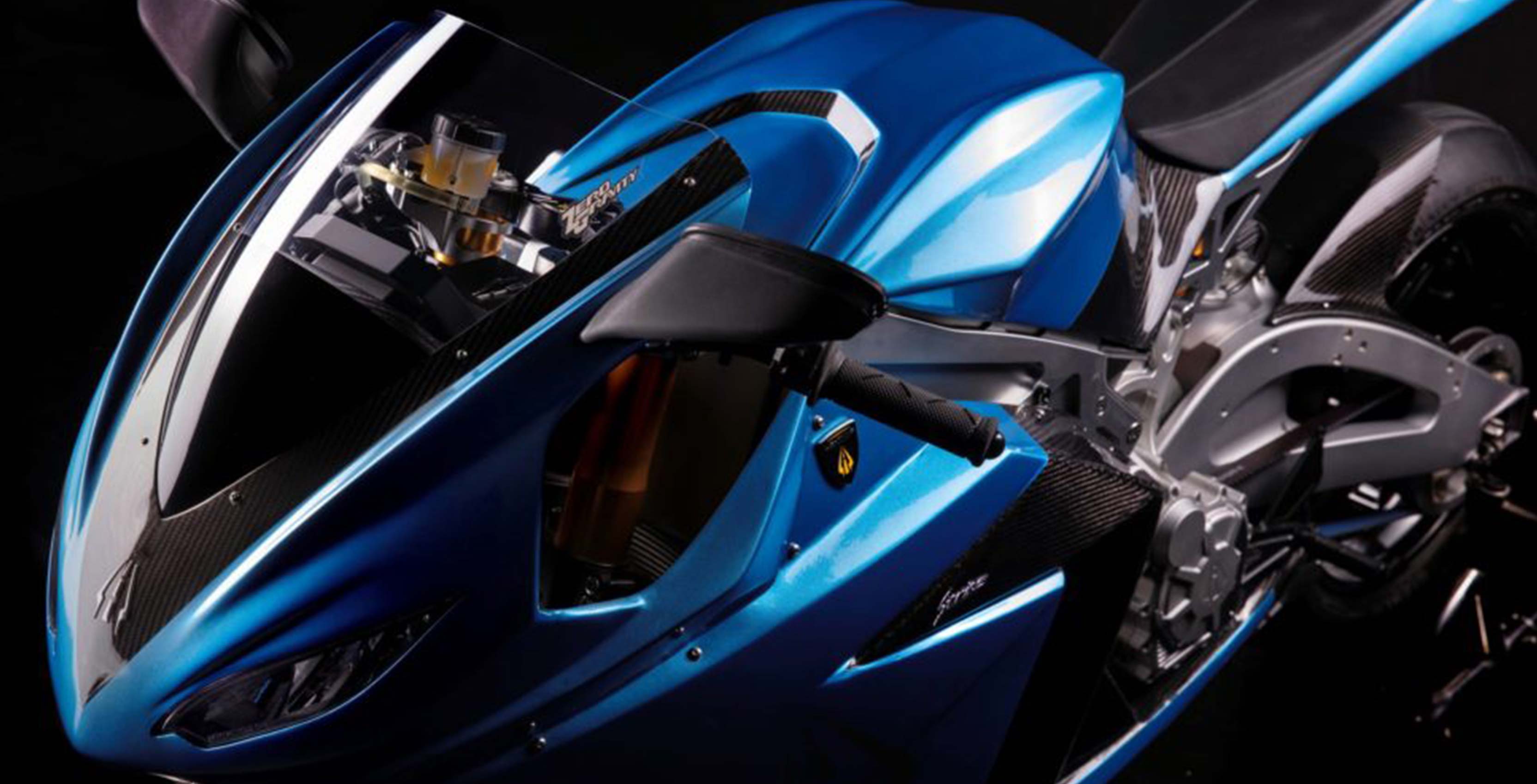 The electric motorcycle company Lightning has unveiled its new bike, the Strike. The Strike starts at $12,998 USD (roughly, $17,464 CAD).

The electric bike only has a range of between 70 to 200 miles (112 to 321 km), but that’s offset by the fact that users can power the bike with level one, two and three charging standards. Drivers who want to use the level three charging standard can charge their bikes in 35 minutes, but that add-on will cost them an extra $1,500 USD (roughly, $2,014 CAD).

The standard version can be outfitted with three different battery configurations; 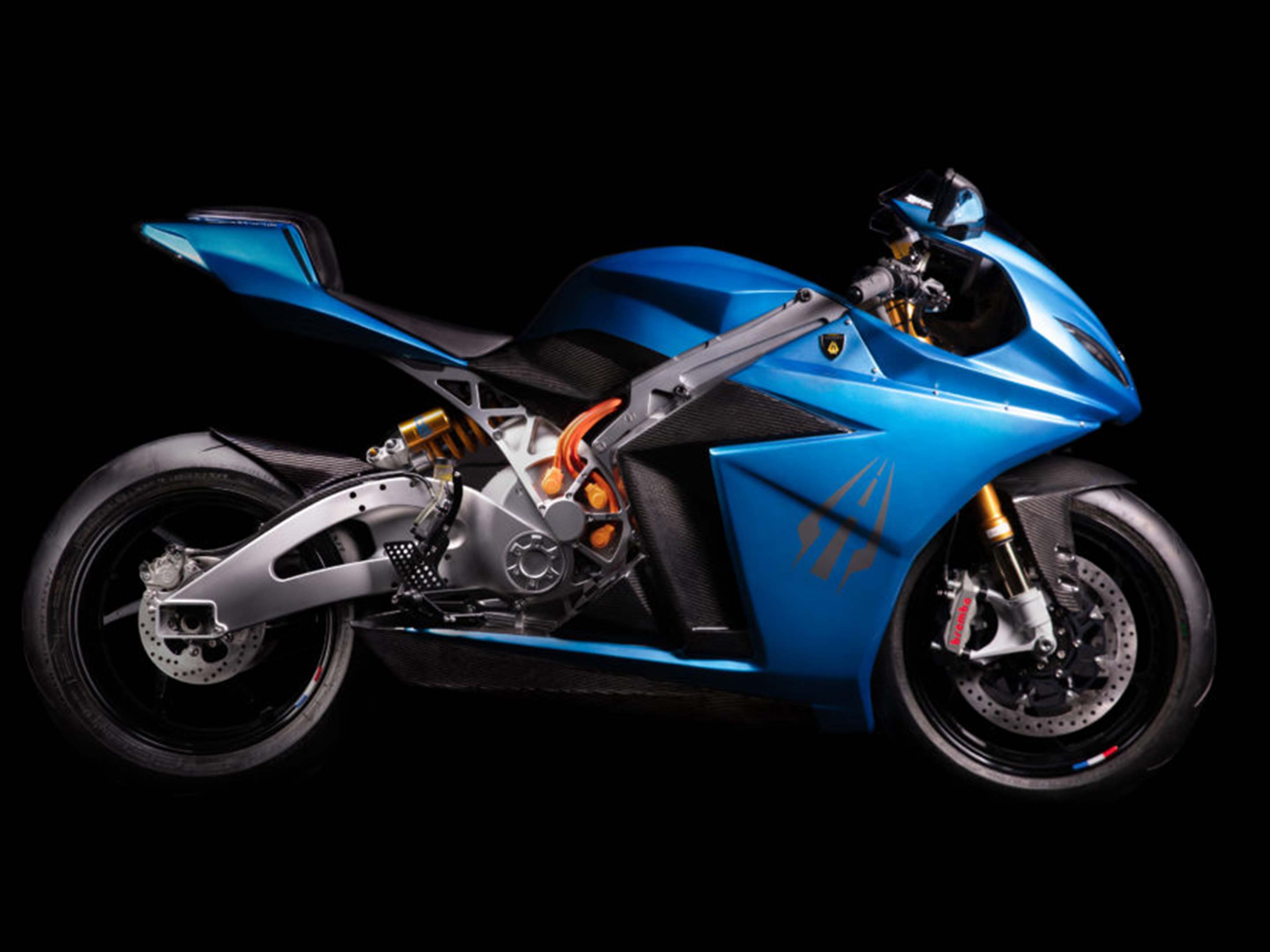 Much like how Tesla rolls out its vehicles, the more expensive Strike Carbon Edition is going to be the first version of Strike to hit production and delivered to customers.

You can pre-register for either of Lightning’s new bikes here.

Lightning’s new Strike electric Motorcycle is up for pre-order