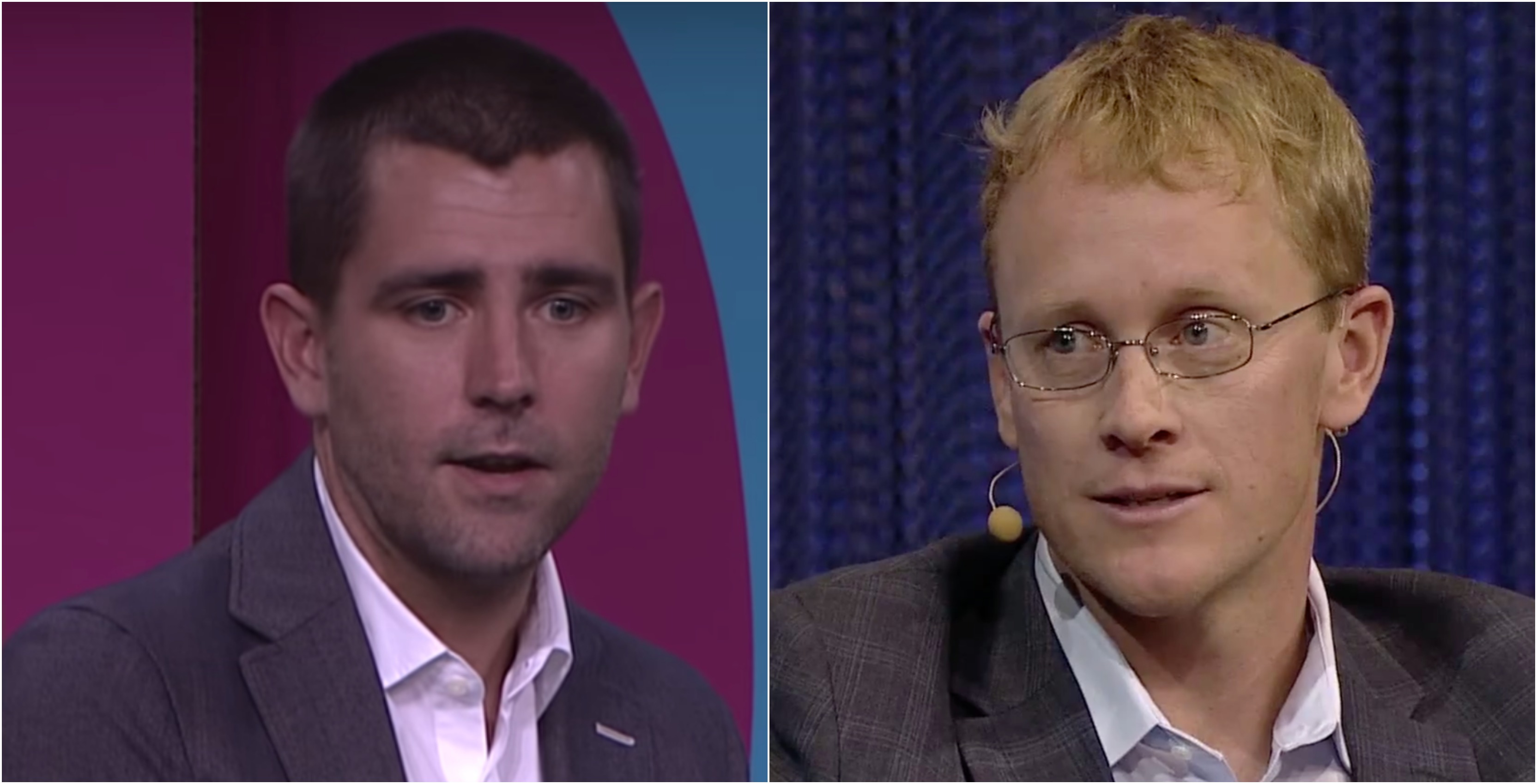 Chris Cox, Facebook’s chief product officer, and Chris Daniels, vice-president of WhatsApp, have both decided to leave the company, according to an internal post to employees.

The social media giant’s CEO Mark Zuckerberg wrote in the note that Cox had been discussing with him for a “few years” regarding his “desire to do something else. “

Zuckerberg notes that after 2016, the two felt Facebook’s priority was to improve its products and as such stayed on.

“At this point, we have made real progress on many issues and we have a clear plan for our apps, centred around making private messaging, stories and groups the foundation of experience, including enabling encryption and interoperability across our services,” Zuckerberg wrote.

“As we embark on this next major chapter, Chris has decided now is the time to step back from leading these teams,” he said.

Zuckerberg said that Daniels was also leaving and added Will Cathcart will be the new head of WhatsApp.

He announced in the note that Fidji Simo is going to be the new head of the Facebook app. She has worked on developing aspects of the app including work on video and advertising.

In terms of Facebook’s apps strategy, which was jointly led by Cox and Javier Olivan, Zuckerberg said Olivan will now take on that lead and identify where apps should be more integrated.