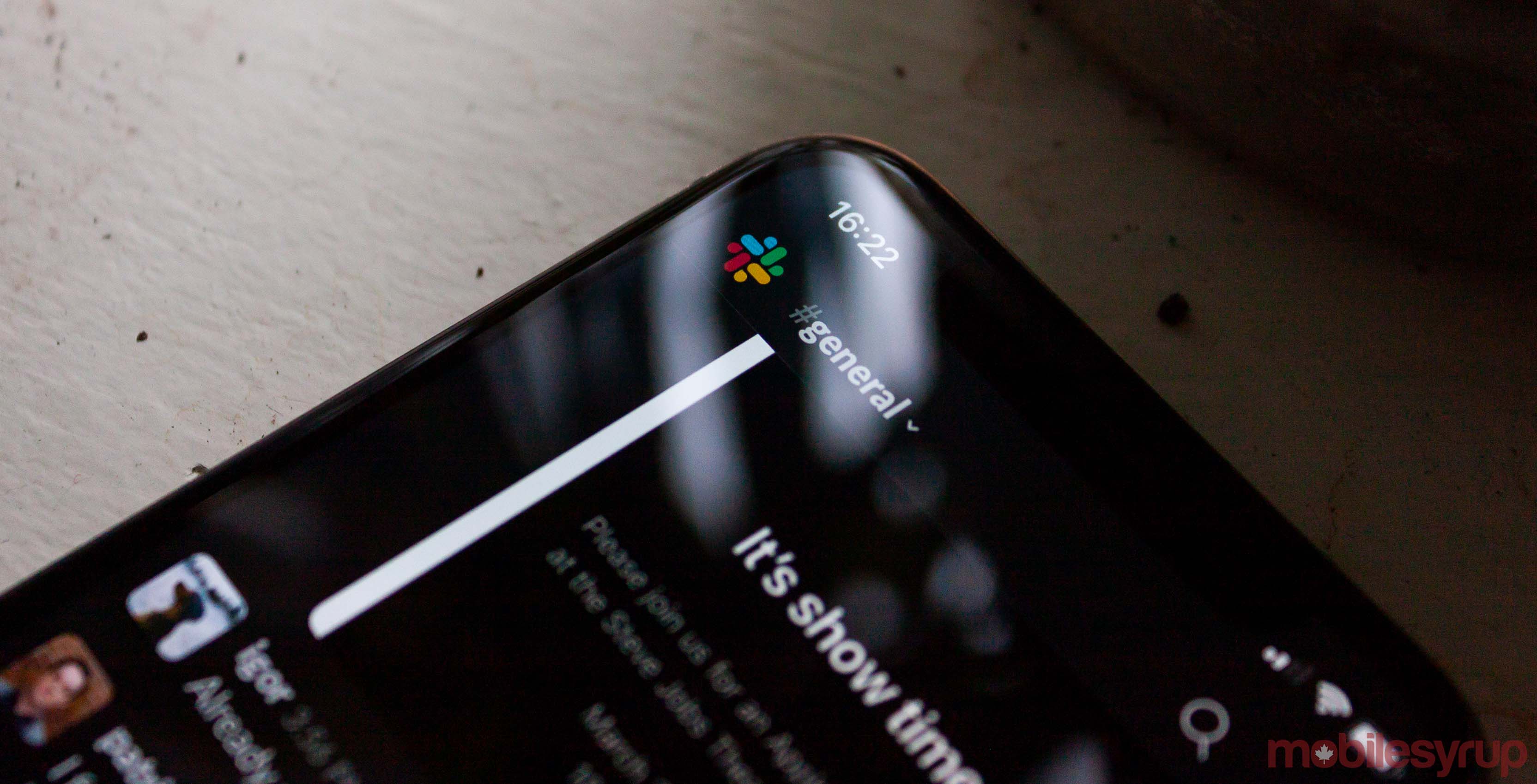 Just a few days after testing its dark mode in beta, Slack released dark mode for its stable iOS and Android apps.

An update rolling out via the App Store and Google Play on March 11th brings an official dark mode to the popular business communications platform.

To turn it on, simply open the Settings menu by tapping the three dots in the top right corner and selecting the Settings option. About two thirds down the next menu page is the dark mode toggle. Flip the switch to turn out the lights.

Unfortunately, the feature only appears on mobile for now. Desktop doesn’t have it yet — although Slack says it’s coming to desktop later.

Also, you may find it takes a bit longer for the update to come to Android. My OnePlus 6T doesn’t have it yet, despite my coworkers having the feature. 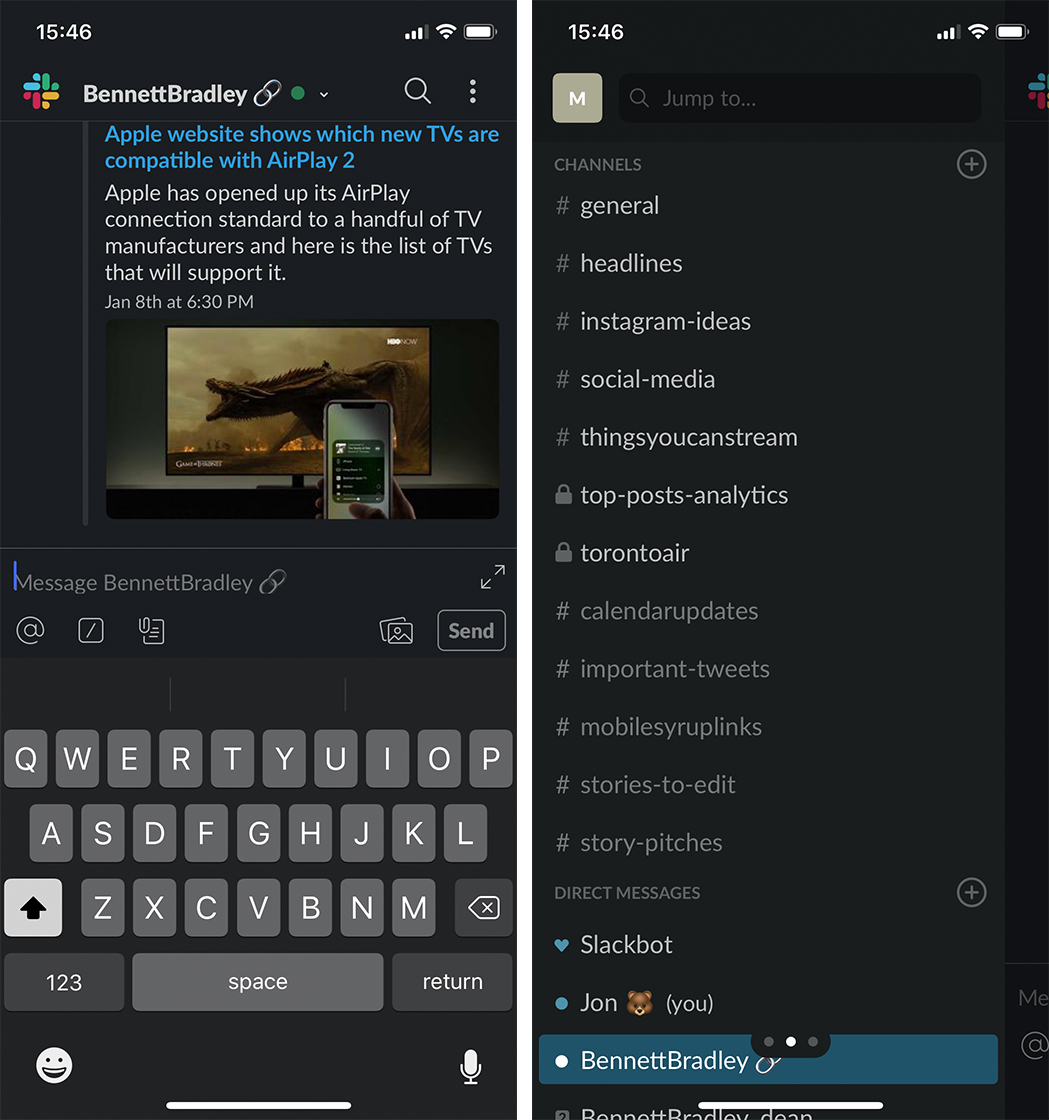 In the meanwhile, if you use Slack in your browser, this Chrome extension can give you a dark mode as well.

While some might think dark mode is a trivial feature, It’s a rather substantial addition in my book. Not only does it feel better for my eyes, but it saves battery life too.

This follows a recent slew of updates for Slack’s app icon, changing the logo first and later removing the pleasant purple background to make it look like just about every other app.