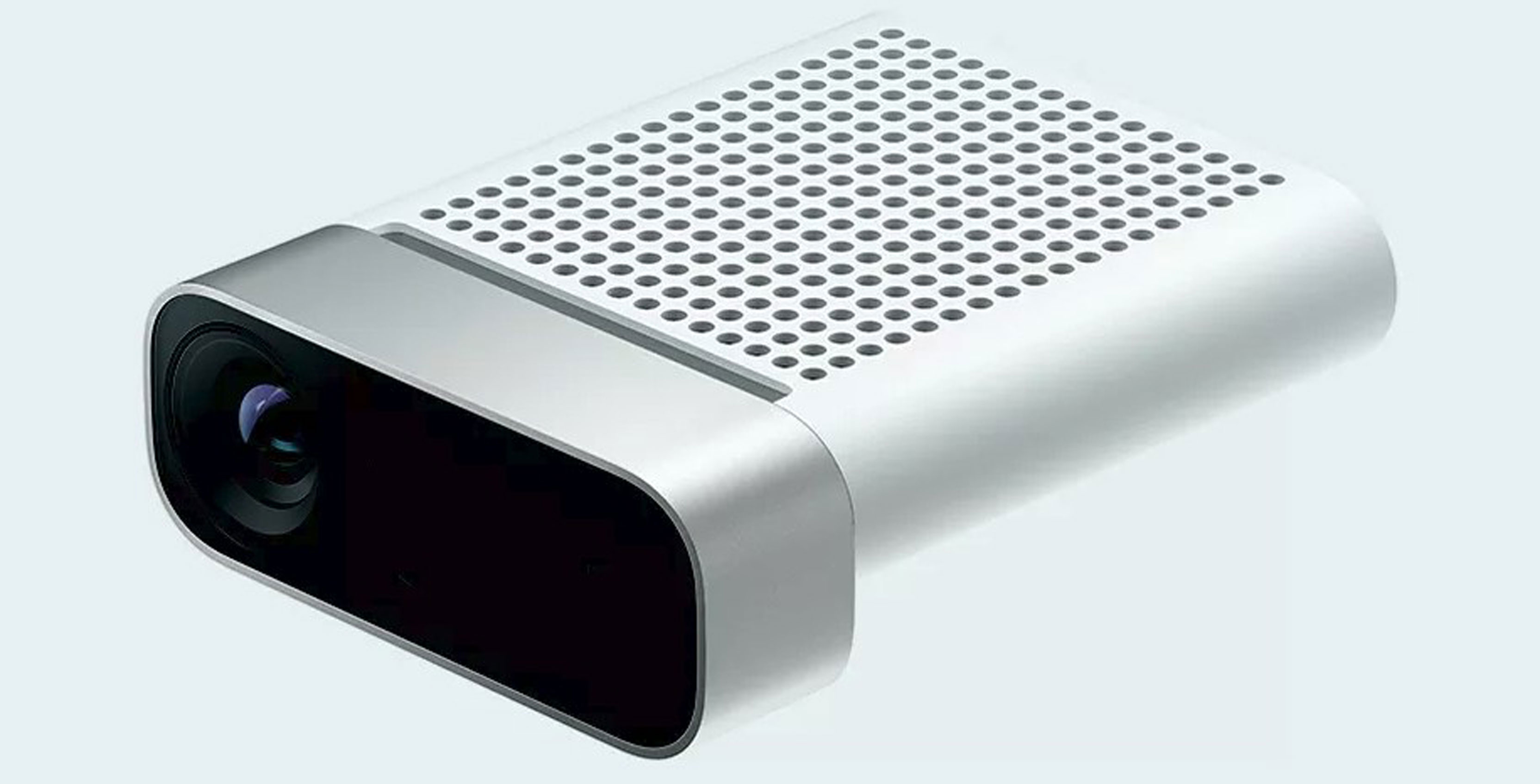 Designed by the company’s devices team, Azure Kinect features a single main 12-megapixel camera and a secondary 1-megapixel depth-sensing camera. It also includes a 7-microphone array, as well as a time-of-flight depth sensor borrowed from HoloLens 2.

While technologically related to the company’s Xbox Kinect camera, which Microsoft first launched part way through the lifecycle of the Xbox 360 and then later updated with a second-generation model alongside the Xbox One, Azure Kinect isn’t designed for gaming.

Instead, Microsoft envisions companies making use of Azure Kinect in verticals like retail and healthcare. That’s where the company’s Azure Cloud infrastructure comes to play as some processor-intensive tasks can be offloaded to the cloud.

Developers in the U.S. and China can pre-order Azure Kinect starting today for $399 USD. No word yet on when Microsoft will make the device available to Canadian developers.