Impose limits on websites you 'accidentally' spend hours on 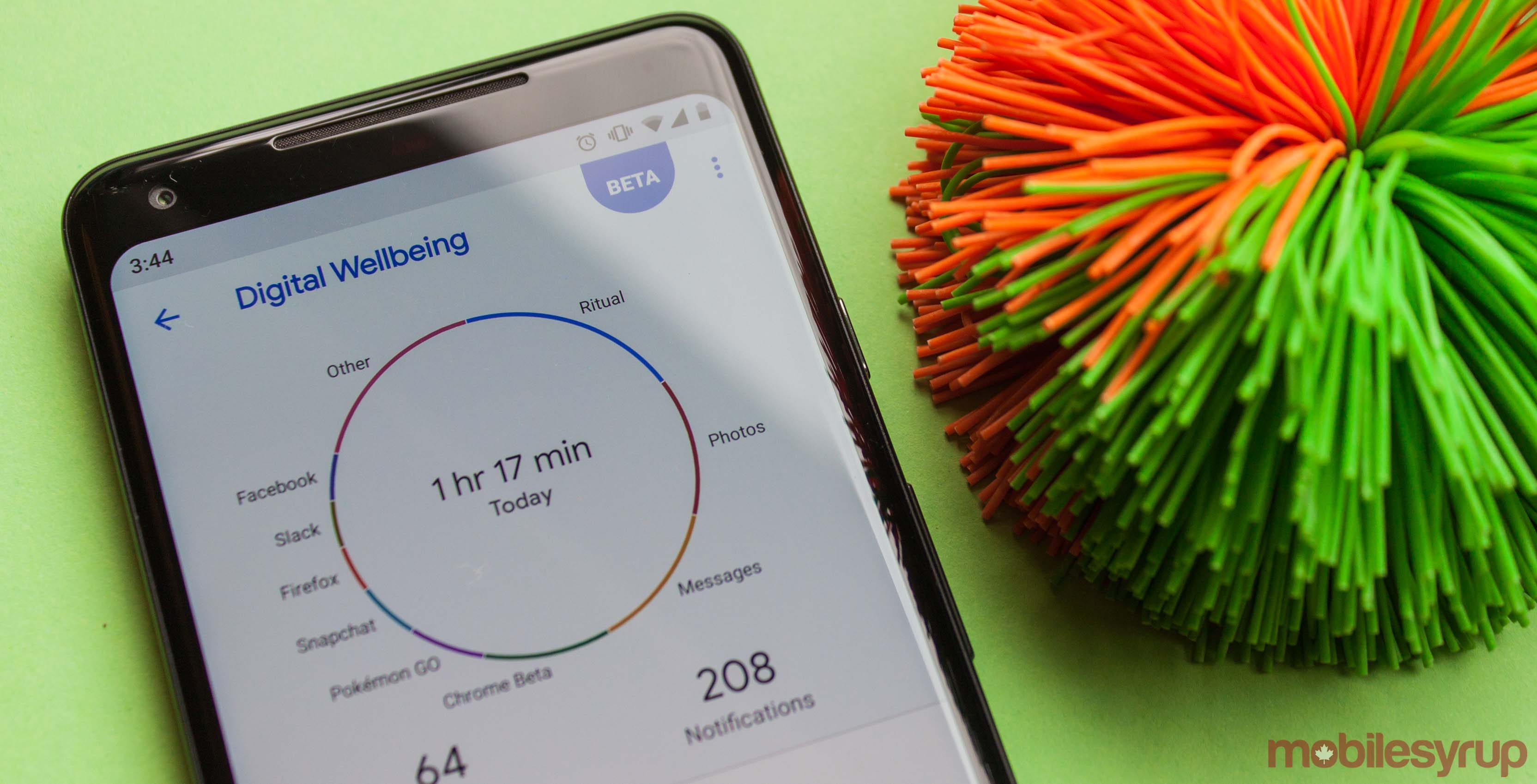 A feature similar to Google’s Digital Wellbeing app will make its way to Google Chrome for Android Q devices.

The Digital Wellbeing app allows Pixel phones to block usage of apps after a certain time has passed. This Chrome feature does a similar effect, blocking webpages that a user is on after a timer runs out.

Once this feature is available, it can be accessed by going to Chrome’s privacy settings. From there, you can tap a box that says ‘Connect to Digital Wellbeing’ to activate it.

After the activation, Google’s ‘PageViewObserver’ will send Digital Wellbeing websites that a user frequently visits for a long period of time and subsequently put a timer on it.

It’s important to note that if you use incognito mode, it bypasses the imposed limit and ‘PageViewObserver’ entirely.

It’s not yet known when the Digital Wellbeing feature will come to Chrome.