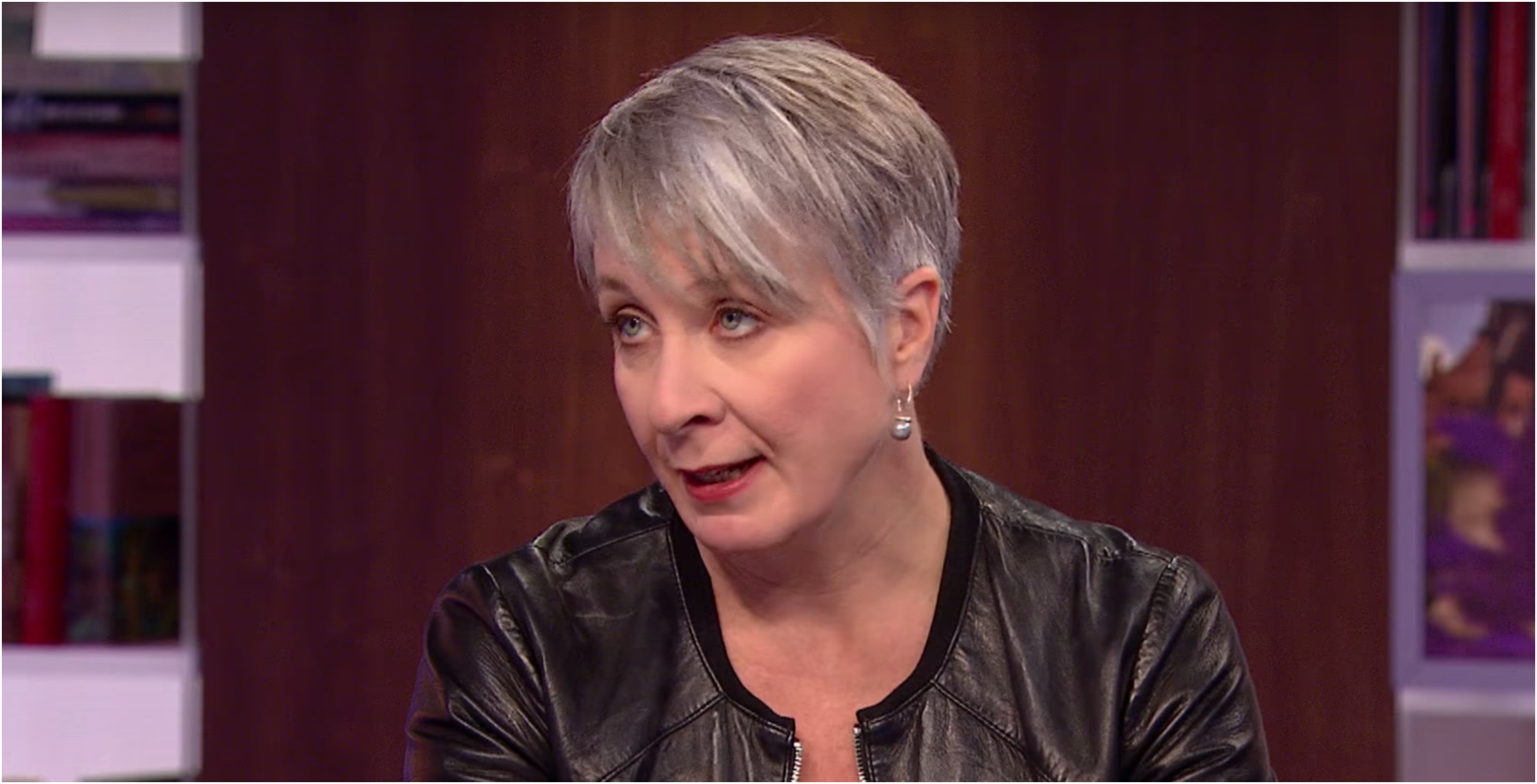 The two ministers made the announcement on February 14th and noted that the council will advise Hajdu on “emerging skills and workforce trends including national and regional priorities related to skills development for Canadians.”

“Future Skills is part of the Government’s plan to build an agile workforce that can find and keep good, well-paying jobs, and strengthen the middle class so that everyone has a fair chance at success,” Hajdu said.

Ryerson University, the Conference Board of Canada and Blueprint are partners to help operate the Future Skills Centre. The centre will operate at “arm’s length from the Government of Canada” to fund the project that will help Canadians that “develop, test and measure new approaches to skills assessment and development.”

The centre was developed with the idea that the workforce in Canada is changing because of growing technology, which Canadians need to learn to adapt to.

Karsenti is a full-time professor at the University of Montreal and during his career has published more than 25 books and 250 scholarly papers related to IT in education.

He’s spent more than 25 years in the field of digital learning and has completed digital research projects in Africa, Asia, Europe and Oceania.

The 15 members that have been named come from Canada’s public, labour and not-for-profit sectors. The ministers said that the selection process was merit-based and region, culture and gender diversity was taken into consideration.

The government is investing $225 million over four years, and $75 million every year after that in Future Skills.