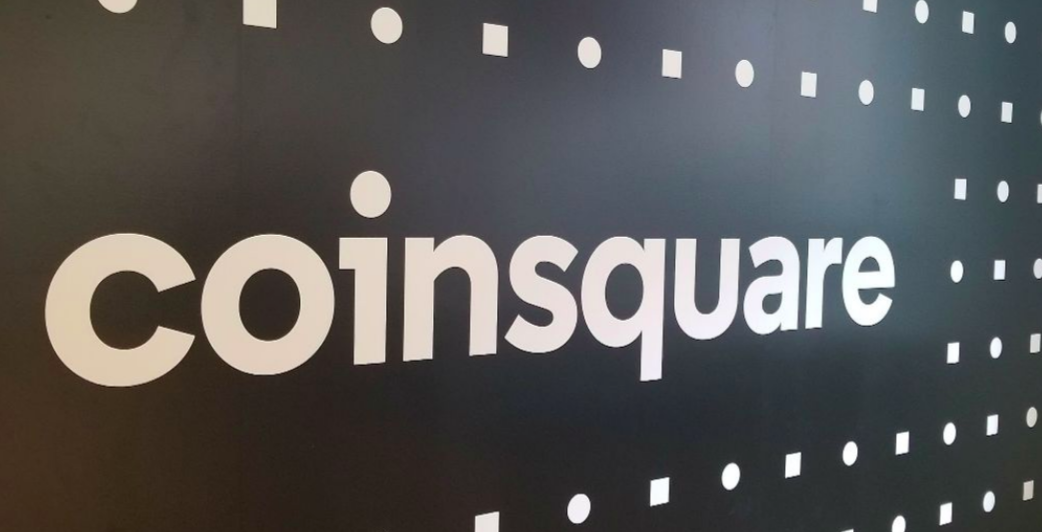 Toronto-based Coinsquare laid off a significant portion of the company today, BetaKit has learned.

Multiple sources placed the total number laid off at approximately 40 employees in roles across the company. Coinsquare’s headcount sat somewhere near 150 employees, pointing to approximately a 27 percent staff reduction.

According to those who spoke with BetaKit, Robert Mueller, Coinsquare’s COO, was among the employees terminated. A co-founder of Tulip Retail, Mueller was at the company for just over a year.

BetaKit has now confirmed with Coinsquare that the company’s CFO Ken Tsang has also been terminated. Tsang, who was hired around the same time as Mueller, is an investment banking veteran with a background that spans BMO, Bank of Canada, and McKinsey.

Employees were informed earlier this morning. Coinsquare Head of Talent Martin Hauck, has also posted a message on his LinkedIn profile regarding the layoffs.

This is the second set of layoffs to hit the company in the past year. Approximately 20 employees were laid off in July. Similar to today’s layoffs, departments across the company were affected.

“The ever-evolving digital currency/cryptocurrency space has been volatile and unpredictable,” the statement from Hauck reads. “Many similar companies in our industry have had to make some tough choices in recent months and Coinsquare has had to as well. The company has made the decision to part ways with a number of talented members of the Coinsquare team.”

The Cryptocurrency trading platform expanded into Europe in December, launching in 25 countries in the EU. Earlier that month it also acquired BlockEQ, a cryptocurrency wallet running on Stellar for $12 million. The company also partnered with global blockchain investment bank DLTα 21 in July launching a digital currency trading platform in Japan.

Jankowski told BetaKit at the time, when asked about which specific areas of Coinsquare’s business were seeing the most success, “Right now, all of our areas are seeing exponential success, and is there a difference between a line of business that is 800 percent ROI, and one part of the business that’s 900 percent ROI? No, they’re both successful and they’re both worth investing into, and we’ll just continue optimizing towards the big ones.”

He noted that Coinsquare’s approach to growth was in building an “ecosystem,” making companies more resilient to changes in the market.

Jankowski was the latest in a string of hires for Coinsquare which included Mueller, Tsang, Lewis Bateman, hired as chief business officer, and anti-money laundering officer Charlene Cieslik, all respectively joining the company at the beginning of last year.

Coinsquare raised a $10.5 million Series A investment in December 2017, and a $30 million equity financing round with Canaccord in February 2018. In January 2018 the company was planning to raise $150 million an IPO before the end of the year. More recently, the company partnered with BMO to streamline the process of depositing and withdrawing funds.

Speaking with Coinsquare’s Cole Diamond, the CEO was quick to note that despite the layoffs, the company had added 23 net new employees in 2019. 14 of those come through the previously unannounced acquisition of blockchain-based loyalty rewards company Tipcoin, best known for its Koi Loyalty product. Diamond said that as part of the acquisition, Tipcoin CTO Simon Palmer has now become Coinsquare’s CTO.

“As you are probably aware, QuadrigaCX, our main competitor in Canada, is offline,” he said. “And we know that other exchanges in this country are in trouble. Coinsquare is in absolutely no trouble.”

As proof, the CEO pointed to Coinsquare’s “incredibly strong balance sheet,” which Diamond said featured $40 million in company funds and assets. Those assets, Diamond said, are mainly cash, because the company has been “very responsible about the way we allocate our cash.”

“We also have to be very responsible in terms of the way we manage our resources,” Diamond continued. “We’re in the most volatile market that you or I have ever seen. As a result, we’ve scaled up in the last 21 months from three people to a high of 150 people. We’ve decided to make some cutbacks to make sure we protect our strong position in the market, and our overall dominant position as the strongest company in not just cryptocurrency, but blockchain in Canada.”

Diamond also spoke specifically to today’s layoffs, telling BetaKit that the decision “was quite difficult because we let go of a number of talented people.”

“But at the same time,” he said, “we have to be prudent in the way in which we use resources, and money’s not flowing into our market at the same rate it was in the past. We’ve held on longer than most, but tough decisions have to be made so that we can build a 21st-century financial institution that has a real chance at changing the world.”

With files from Meagan Simpson.