If you've been waiting to pick up the Series 3, this is a great deal 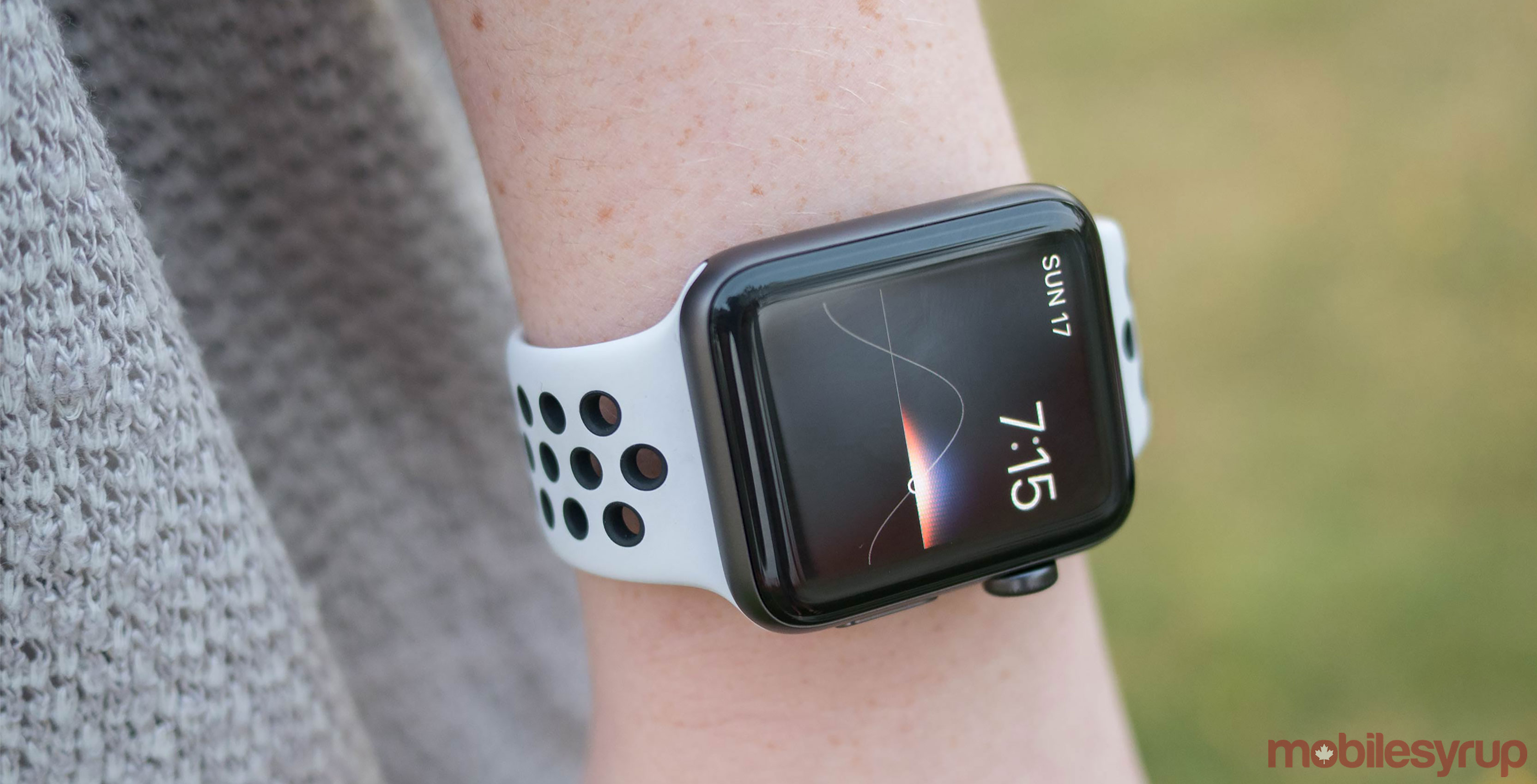 If you’ve been waiting for a good deal to pick up an Apple Watch Series 3 LTE, now is your chance.

Rogers is selling the Apple Watch Series 3 LTE for $289 CAD outright with the activation of a $10 per month smartwatch plan, amounting to $210 in savings off the wearable’s regular price. Through Apple, the Series 3 LTE is priced at $499 for the GPS + Cellular version, while the standard Series 3 costs $369.

With Rogers’ deal only the ‘Space Grey’ aluminum version of the Apple Watch with a Black Sport Band, both in 38mm and 42mm size variants, is available. RedFlagDeals user ‘btwitsmatt’ first uncovered the discounted offer.

Though I’m a big fan of the Apple Watch Series 4 and feel it’s the version of the smartwatch where the wearable finally hit its stride, the Series 3 remains a great device, especially at this price tag.

The Series 4 LTE Apple Watch is still priced at $679 through Rogers and $519 through the Apple Store.