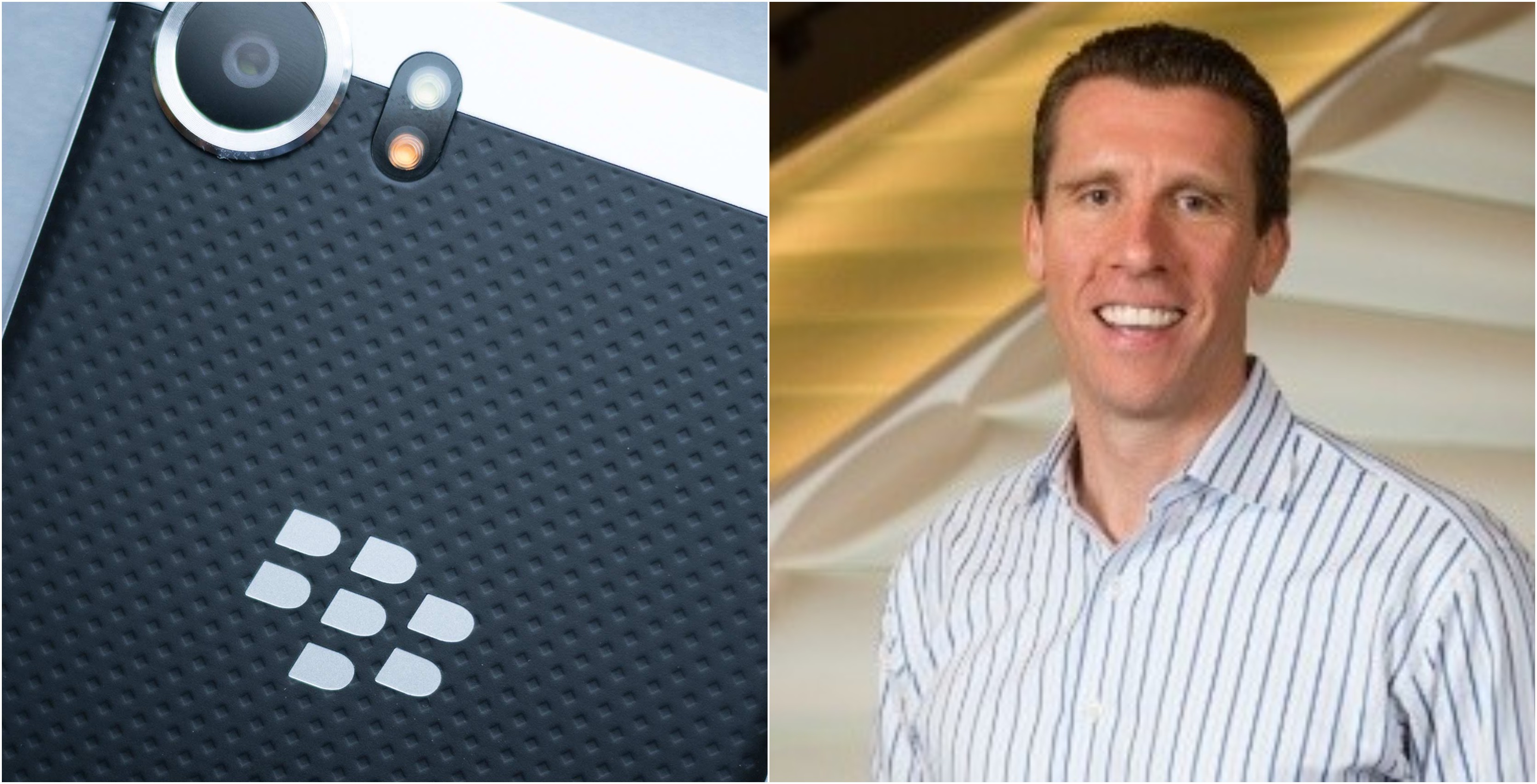 BlackBerry has appointed Bryan Palma as its new president and chief operating officer.

Palma left his role as Cisco’s senior vice-president and general manager of customer experience for the Americas to take the job at BlackBerry.

A January 28th, 2019 press release says Palma will take charge of the company’s core product and services that “serve as the foundation for its strategy to secure the Enterprise of Things.”

This would involve working with connected cars, smart speakers, documents, emails and data, the release said.

It added that he will oversee the BlackBerry Technology Solutions, Enterprise Software and Services, and Mobility Solutions teams. He will report to chairman and CEO John Chen.

“Bryan is an excellent addition to our team given his proven experience delivering growth for strategic industry providers. This key addition to the BlackBerry team will best serve the company’s focus on EoT, integrating Cylance, and expanding our licensing business,” Chen said in the release.

Palma has worked for various companies and has held senior roles for nearly 20 years.

“As the world becomes exponentially more connected, enterprises and governments around the world need a trusted provider of security and data privacy, and I am confident that provider is BlackBerry,” Palma said in the release, adding he was looking forward to work with Chen and deliver security and connectivity solutions.