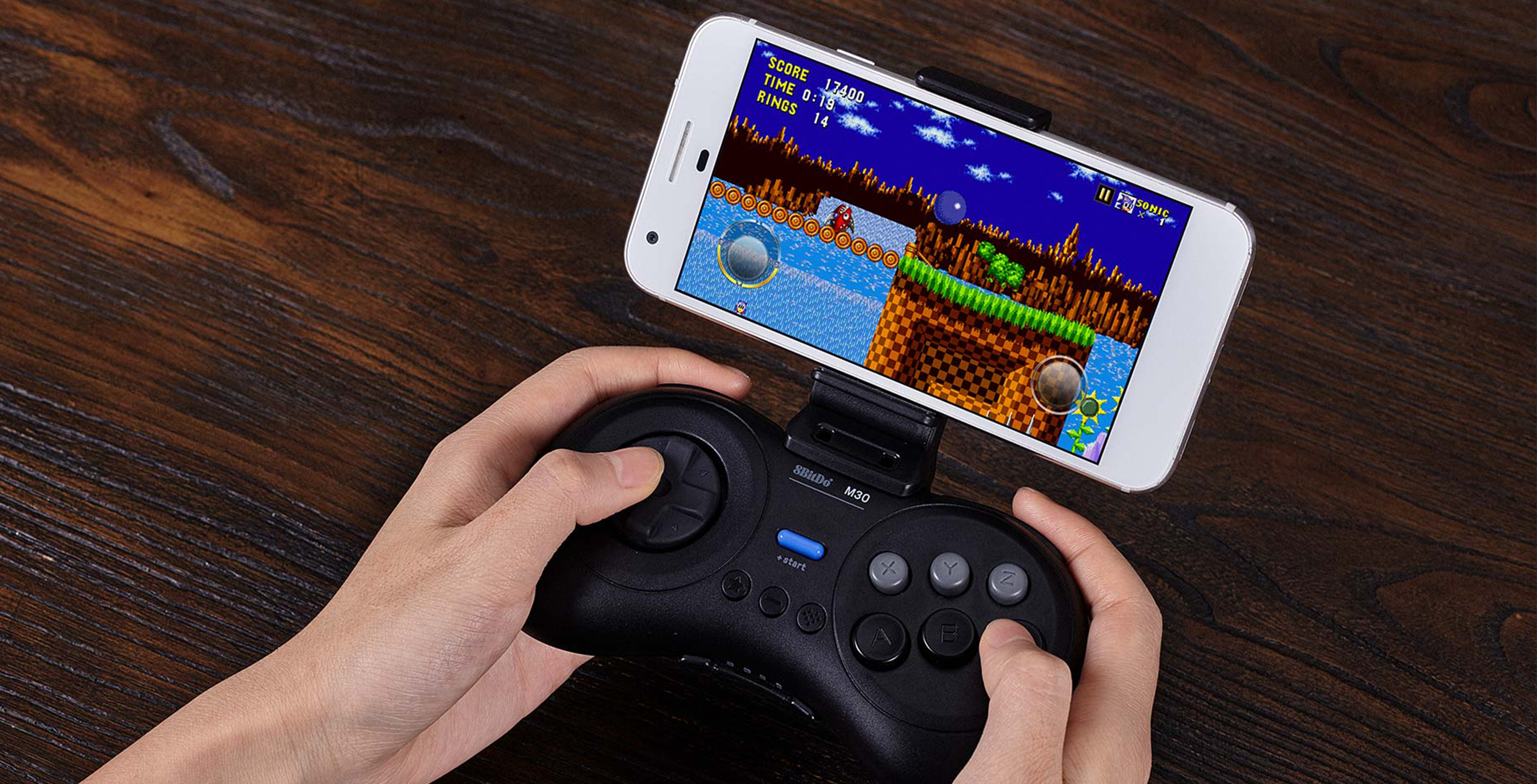 Like 8BitDo’s other retro-inspired controllers, the M30 can connect with the PC, Nintendo Switch, macOS and Android devices.

The M30 will support the Nintendo Switch’s screenshot and home button functionality, along with a turbo feature. 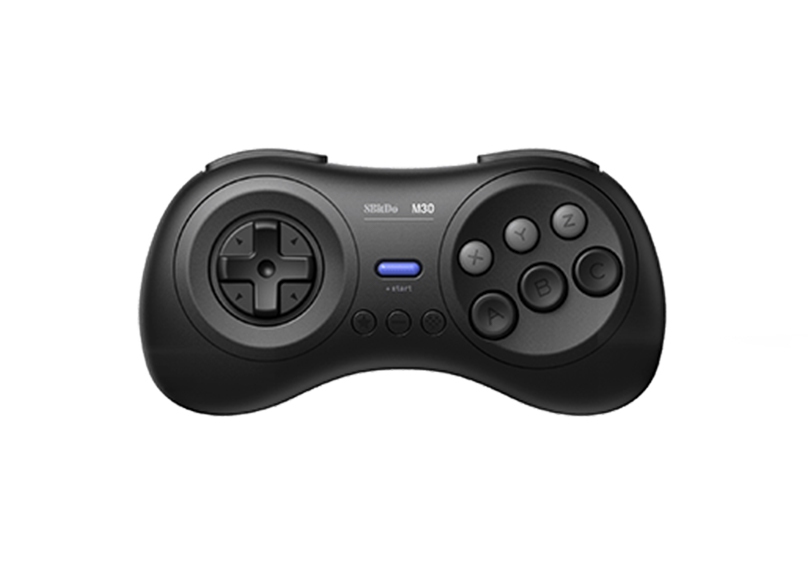 One full charge will also last you up to 20 hours, which is 2 hours more compared to the SN30 GP, but you can connect the controller using a USB-C wire.

The M30 will cost $30 USD (approximately $40 CAD) although it’s not confirmed whether it will come to Canada.

If you want to use the M30 on your Sega Genesis to play classics without a port like Sonic 3 and Knuckles, you will need 8BitDo’s receiver for the console, which will cost $20 USD (approximately $27 CAD).

8BitDo launches a super tiny controller for the Switch