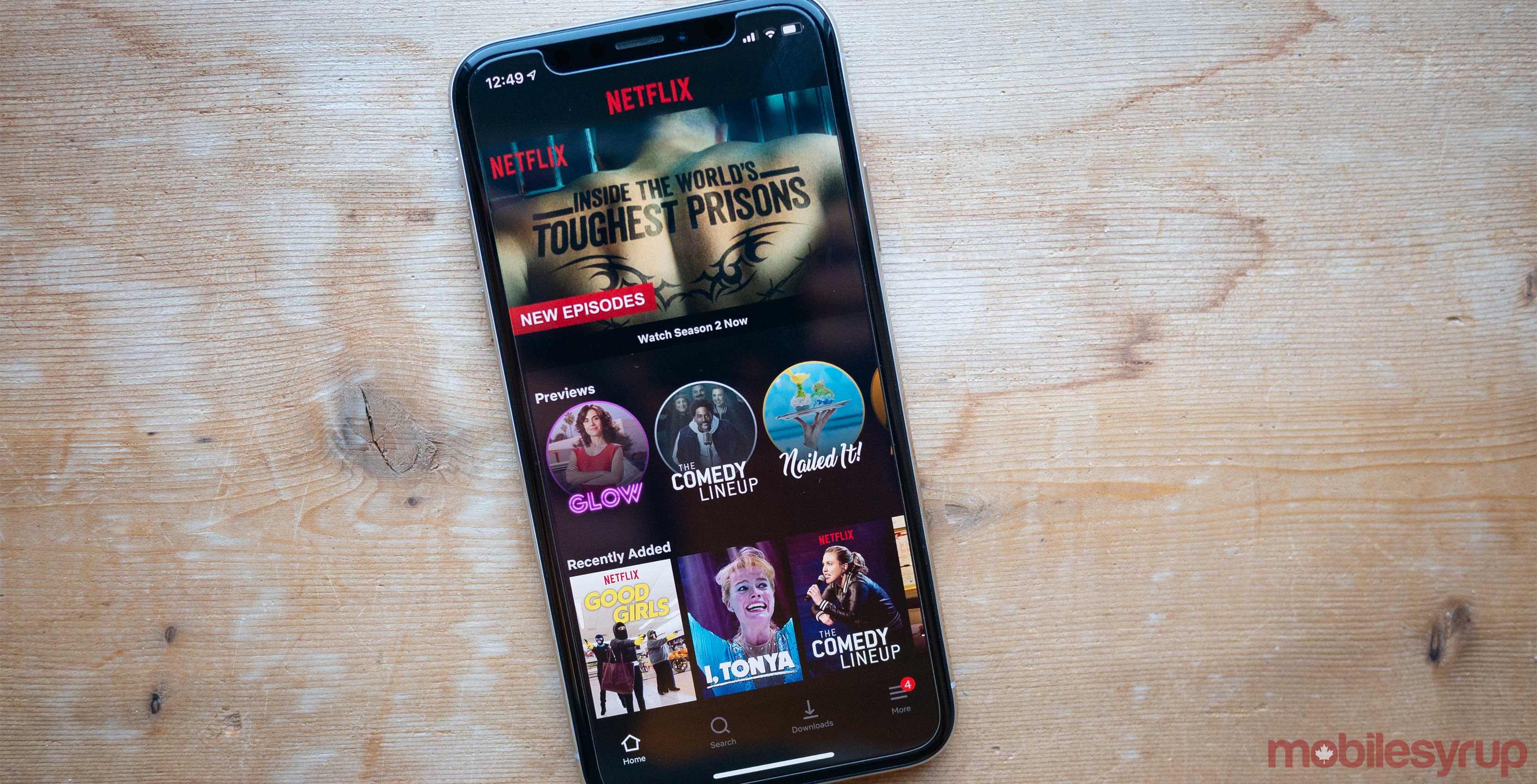 Netflix no longer provides a list of which titles are available to download, though most Netflix Originals can be downloaded for offline viewing.