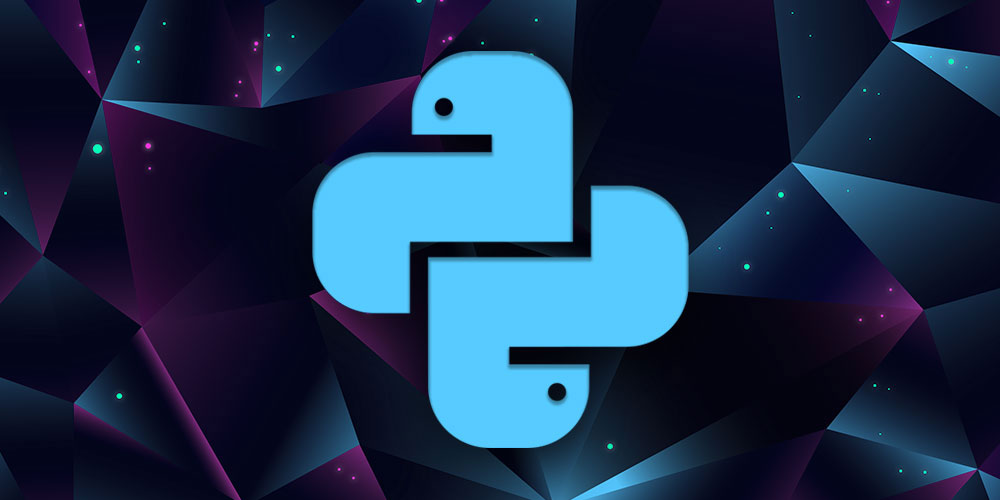 With new apps and websites being launched by the minute, the demand for programmers continues to grow, but you’ll need to learn a few languages before you start looking for your first programming gig. Python is highly recommended as a first language because of its simplicity, and this Pay What You Want bundle can serve as an excellent introduction to Python.

Here’s how the deal works: by paying what you want, you’ll gain access to one of the bundle’s 10 courses. If you pay higher than the average price, you’ll be given all of the programs. Finally, if you beat the leader’s price, you’ll land a spot on the leaderboard and be entered into a giveaway.

Each of the courses in the bundle covers different ways that Python can be implemented. For example, Python Programming for Beginners covers introductory topics such as variables, if statements, error handling, and more. The bundle also includes advanced courses such as Machine Learning with Python, which illustrates how this language can be used to build procedural machine learning processes.

That’s just a couple of examples of the programs you can find in the Pay What You Want: Python Master Class Bundle. Simply name your price to get access to one course, or beat the average to receive the entire bundle. 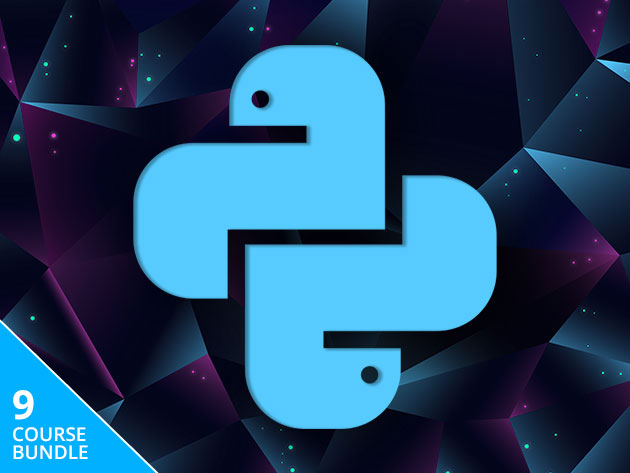 Pay What You Want: The Python Master Class Bundle – $5