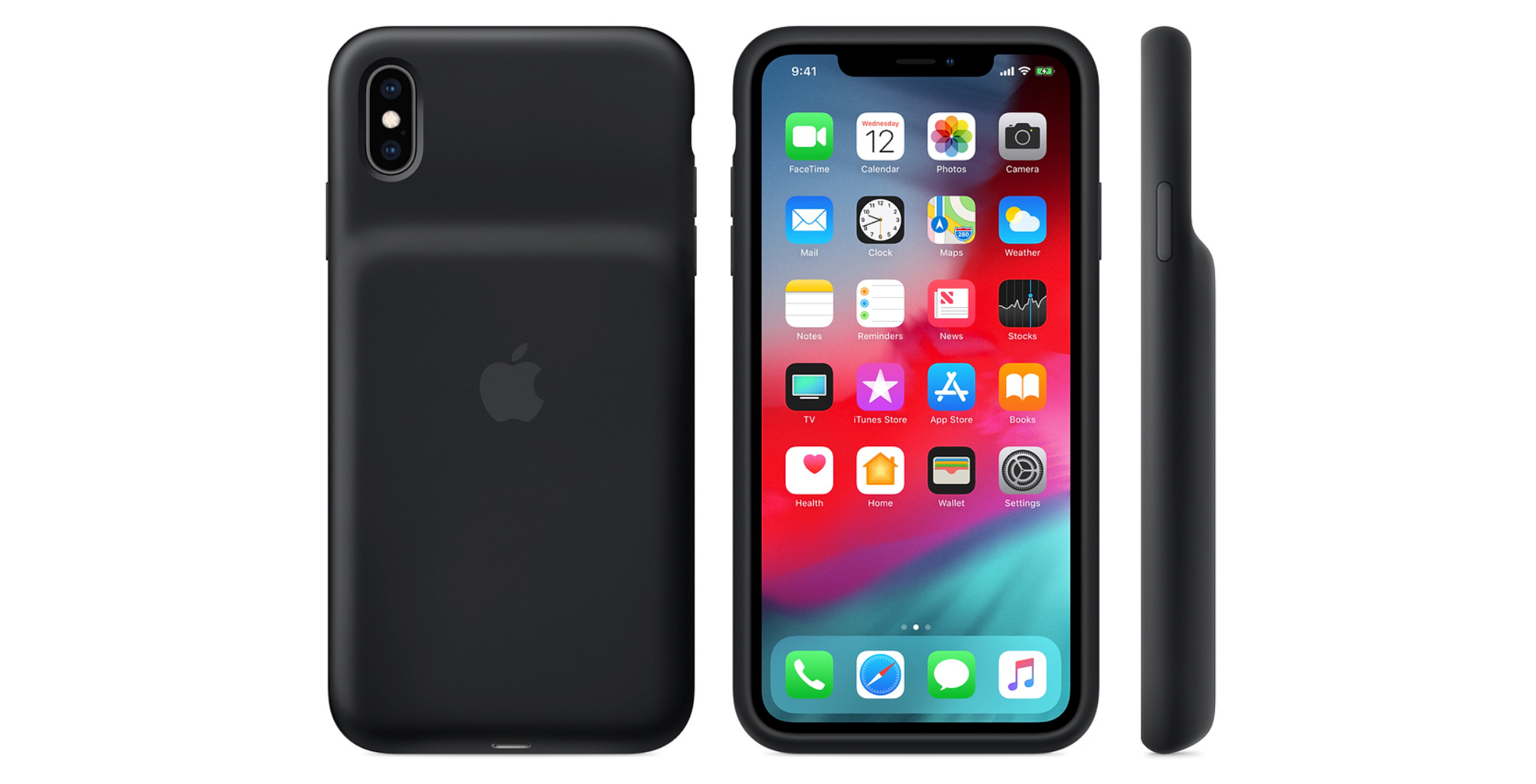 The iPhone XR case, on the other hand, increases talk time “up to 39 hours” and internet use up to “22 hours.” 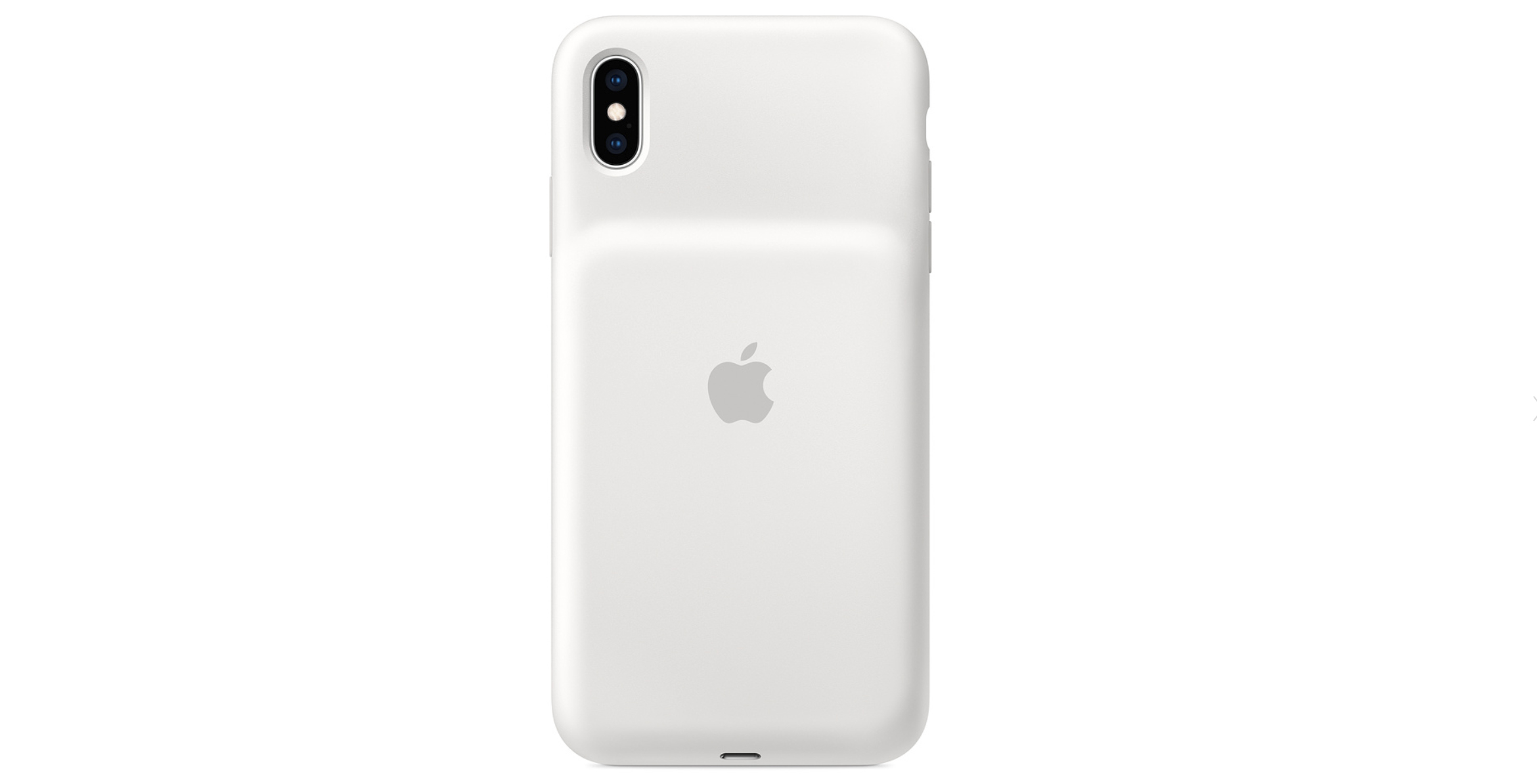 When the Smart Battery case is on one of Apple’s 2019 iPhones, the “intelligent” battery status is displayed on the smartphone’s lock screen and in the ‘Notification Centre,’ says Apple.

This also marks the first time the tech giant has released a Smart Battery Case for the larger version of the iPhone — in this case, the iPhone XS Max. 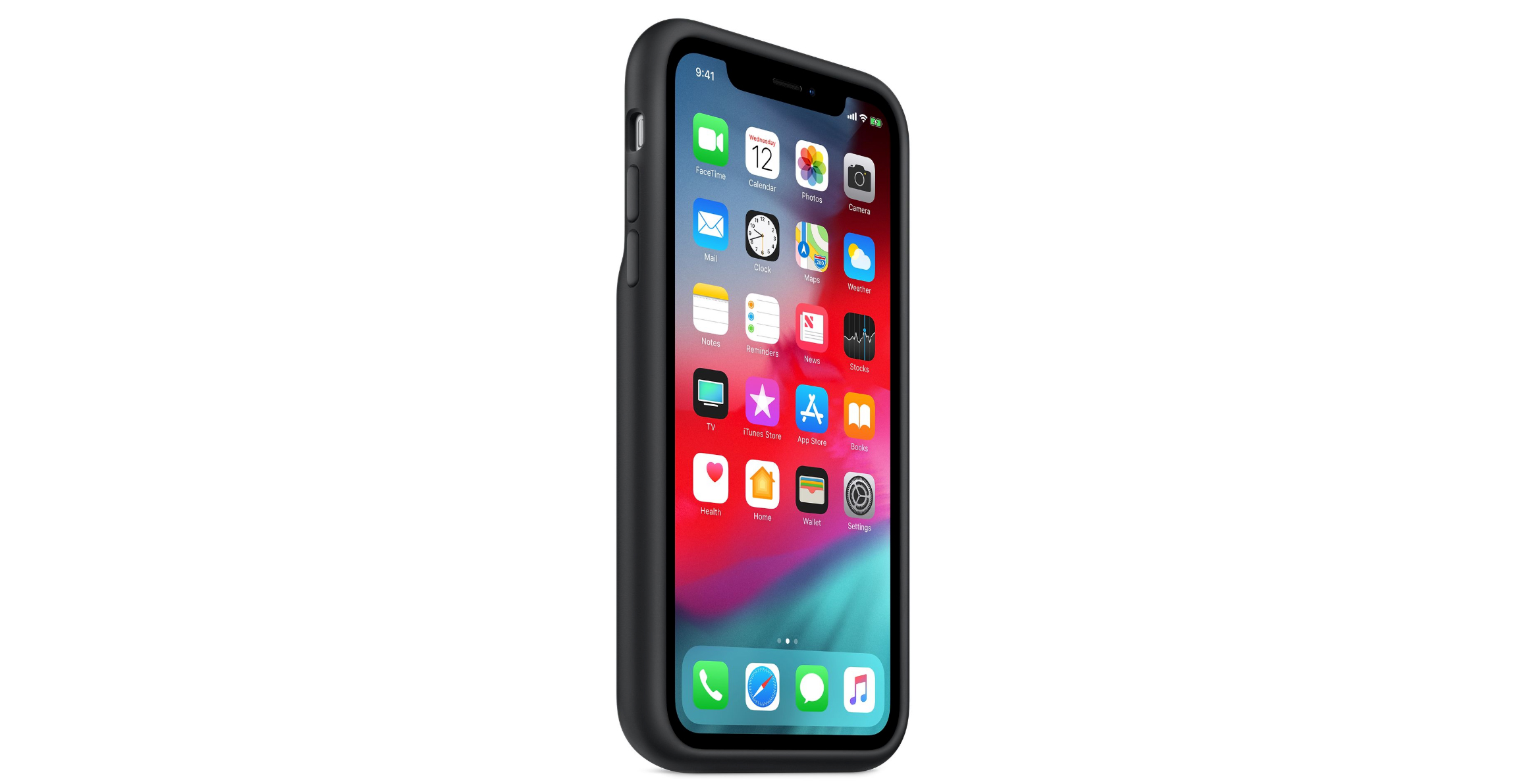 Though the release of new Smart Battery Cases is indeed a surprise, rumours popped up in early December indicating that the tech giant was planning to release some sort of battery-powered case designed for its 2019 iPhone lineup.

The iPhone XS Max and iPhone XS version of the Smart Battery Case is priced at $179 CAD and is available in White and Black.

Unfortunately, it doesn’t look like Apple currently has any plans to release colourful versions of its Smart Battery Case that match the XR’s vibrant hues. The iPhone XR Smart Battery Case also costs $179 CAD and is available in White and Black.

The cases are currently available online through the Apple Store with delivery listed between January 25th and February 1st. In-store sale of the Smart Battery Case is set to launch on February 1st.

Update 01/16/2018 4:22pm ET: According to The Verge as well as Rene Ritchie, the iPhone X does indeed work with the iPhone XS’ Smart Battery Case. All you need to do is swipe passed the incompatibility pop-up.

You CAN use iPhone XS battery case with iPhone X. You may get that incompatibility pop up. But, if you dismiss it, it should charge fine. (Update iOS/reboot if not.)

(Speaker/mics still won’t be aligned, if you care about acoustic performance.) pic.twitter.com/05IQyUctcQ

(Now I’m going to https://t.co/bkloMllutP to ask for an X version…) pic.twitter.com/gUHvY6vuoI