Apple could be working on an iPhone XS Smart Battery Case 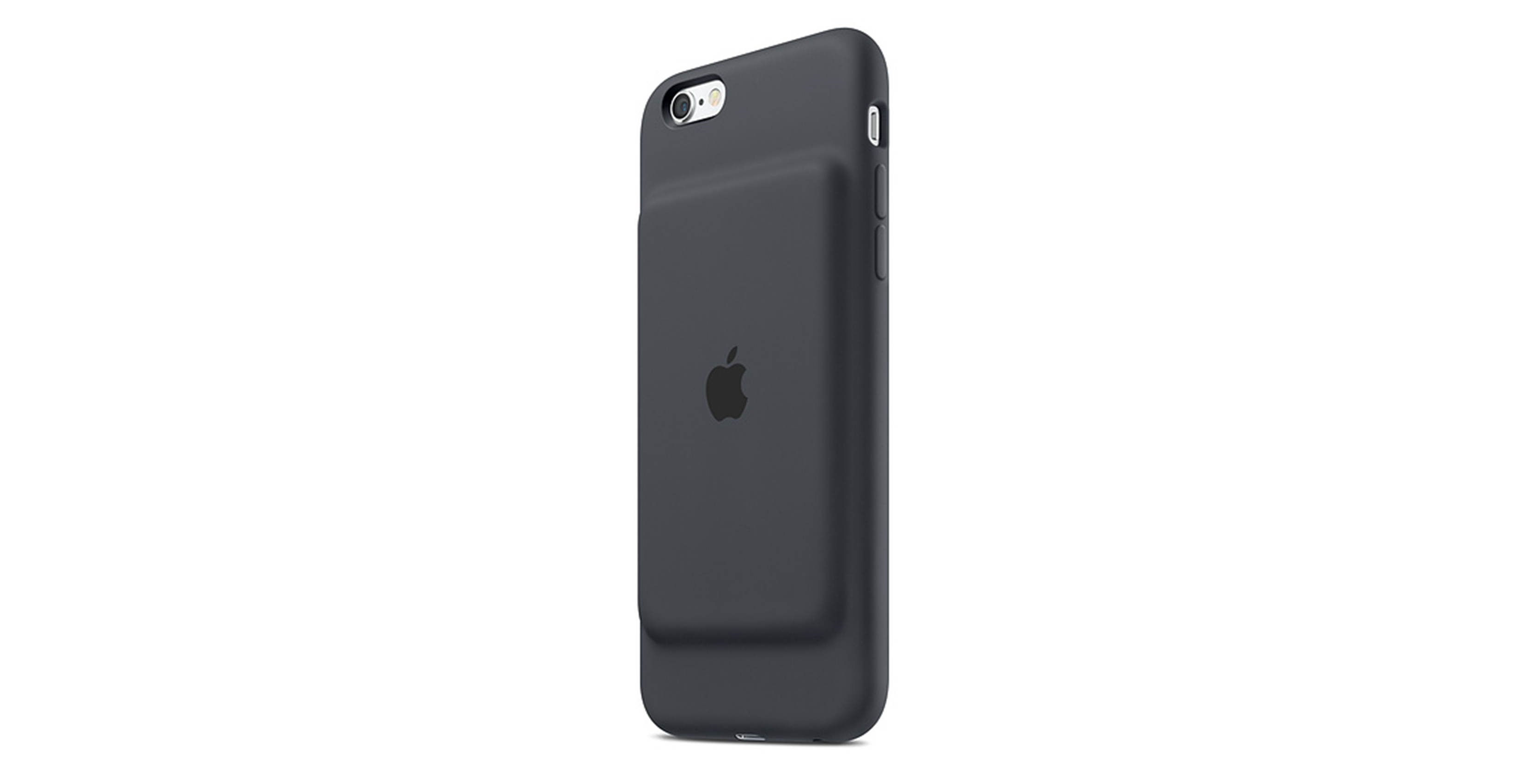 With Apple’s AirPower charging pad still missing in action, rumours have surfaced indicating the tech giant could be planning to release a Smart Battery Case for the iPhone XS, according to a new report from 9to5Mac.

A recently uncovered icon located in the latest watchOS beta version 5.1.2 beta 2, seems set to be used to display the charging status for the battery case within iOS 12’s battery indicator. This could indicate an iPhone XS charging case is on the way.

Though far from a confirmation, Apple beta software has been used in the past to uncover unreleased features and products, with an icon depicting the now released 2018 iPad Pro without a home button likely being the most notable example.

If real, the new Battery Case’s camera cutout would feature vertical orientation, as well as what looks to be a slimmer profile with a significantly reduced chin. Unfortunately, it’s impossible to tell if the rear bump on the Battery Case will be minimized well.

It will be interesting to see if the case only supports the iPhone XS or if Apple has plans to release versions that support the XS Max, XR and also last year’s iPhone X. Apple has never released a Smart Battery Case for its larger ‘Plus’ sized iPhone model, which now goes under the ‘Max’ name. Further, the company will also need to find a way to make Qi wireless charging work with the Smart Battery Case.

It’s unclear when Apple plans to release this iPhone XS Smart Battery Case, though if the icon code is already present in watchOS’ latest beta, it’s likely that it will hit store shelves at least somewhat soon.

The iPhone 6 and iPhone 6s Smart Battery Case is priced at $149.