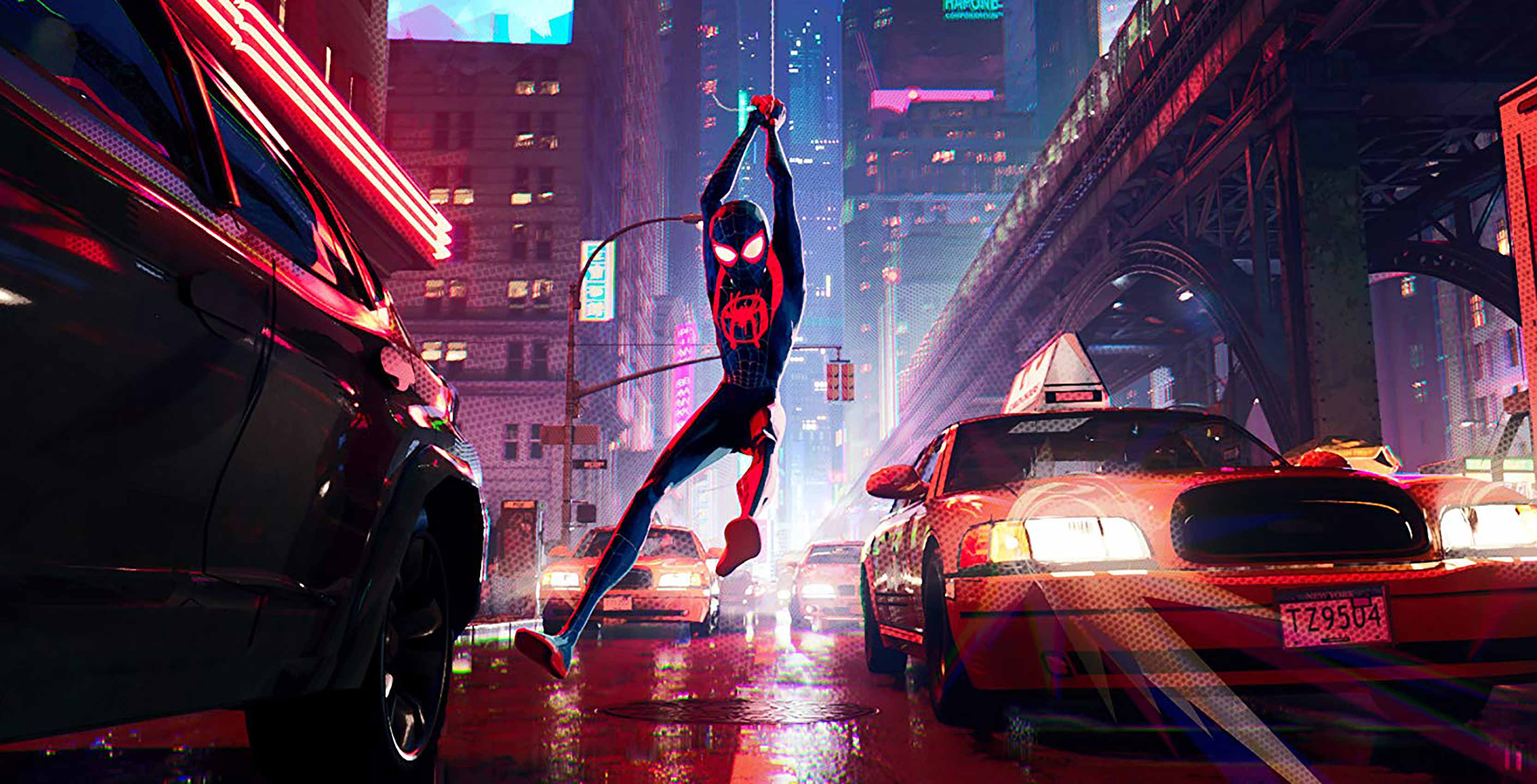 Sony Pictures Animation’s Spider-Man: Into the Spider-Verse is coming to Crave later this year, Bell Media has confirmed.

The critically-acclaimed superhero film, which won the 2018 Golden Globe for Best Animated Feature this past weekend, is currently playing in theatres.

Given that Into the Spider-Verse only just released in December, it’s currently unclear exactly when the film will hit Crave.

Enter a universe where more than one wears the mask. Spider-Man: Into The #SpiderVerse is coming to Crave this year. pic.twitter.com/9CQUOFMgIF

The original Tobey Maguire-led Spider-Man trilogy, as well as the first Amazing Spider-Man film starring Andrew Garfield, were both added to Crave in December and taken off later that same month. Currently, the only Spider-Man film on Crave is 2017’s Spider-Man: Homecoming, which was co-produced by Marvel Studios and is a part of the Marvel Cinematic Universe franchise.

Directed by Bob Persichetti, Peter Ramsey and Rodney Rothman, Spider-Man: Into the Spider-Verse follows Brooklyn teenager Miles Morales as he gets spider powers and teams up with different versions of Spider-Man to stop an interdimensional threat.

The film is also notable for being animated by a team mostly operating out of Vancouver.