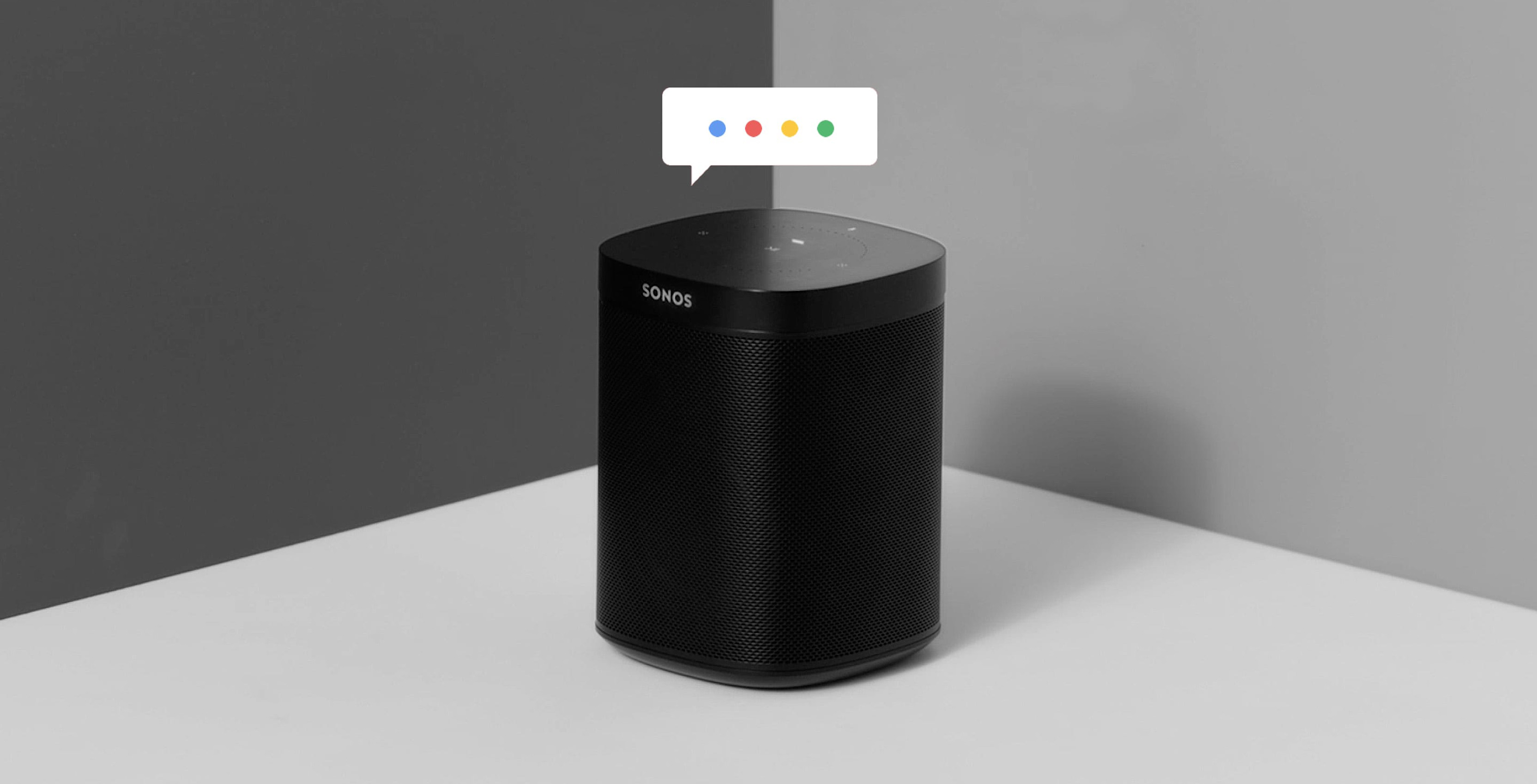 Google Assistant is coming to Sonos One and Beam, as well as older Sonos speakers, Google announced on Tuesday in a new CES-focused post on its Keyword blog.

Google Assistant integration with Sonos speakers has been a long time coming. Sonos first announced that it was working with Google to bring Assistant to its speakers back with the launch of the Sonos One in 2017.

It’s possible to use Alexa in conjunction with older Sonos speaker models. However, a newer model, either the Sonos One or Beam, is required to facilitate the functionality. In much the same way, it’s likely owners of older Sonos speakers will be able to use Assistant with those speakers as long as they have a newer one on the same Wi-Fi network.

When asked to provide additional context to the announcement by MobileSyrup, a spokesperson for Sonos said the company plans to scale its private beta program, though they didn’t provide any new timeline information.

As such, it appears Sonos users will still have to wait before Assistant arrives on their devices, but at least there’s a light at the end of the tunnel.