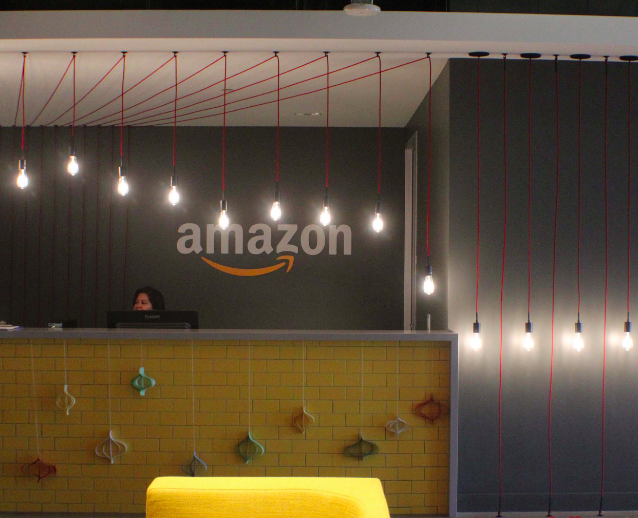 Massive online retailer Amazon announced that it experienced a ‘record-breaking holiday season‘ this year with customers ordering more products ‘than ever before.’

This year, in Canada, mobile shopping was at the forefront with 57% of customers ordering items on through the Amazon app on their mobile devices. Unfortunately, Amazon did not note how many customers it has in Canada, nor how many total orders were processed this holiday season. However, the company did note that items shipped from Prime members through one-day shipping or same-day delivery had a massive spike and increased over 100% this year.