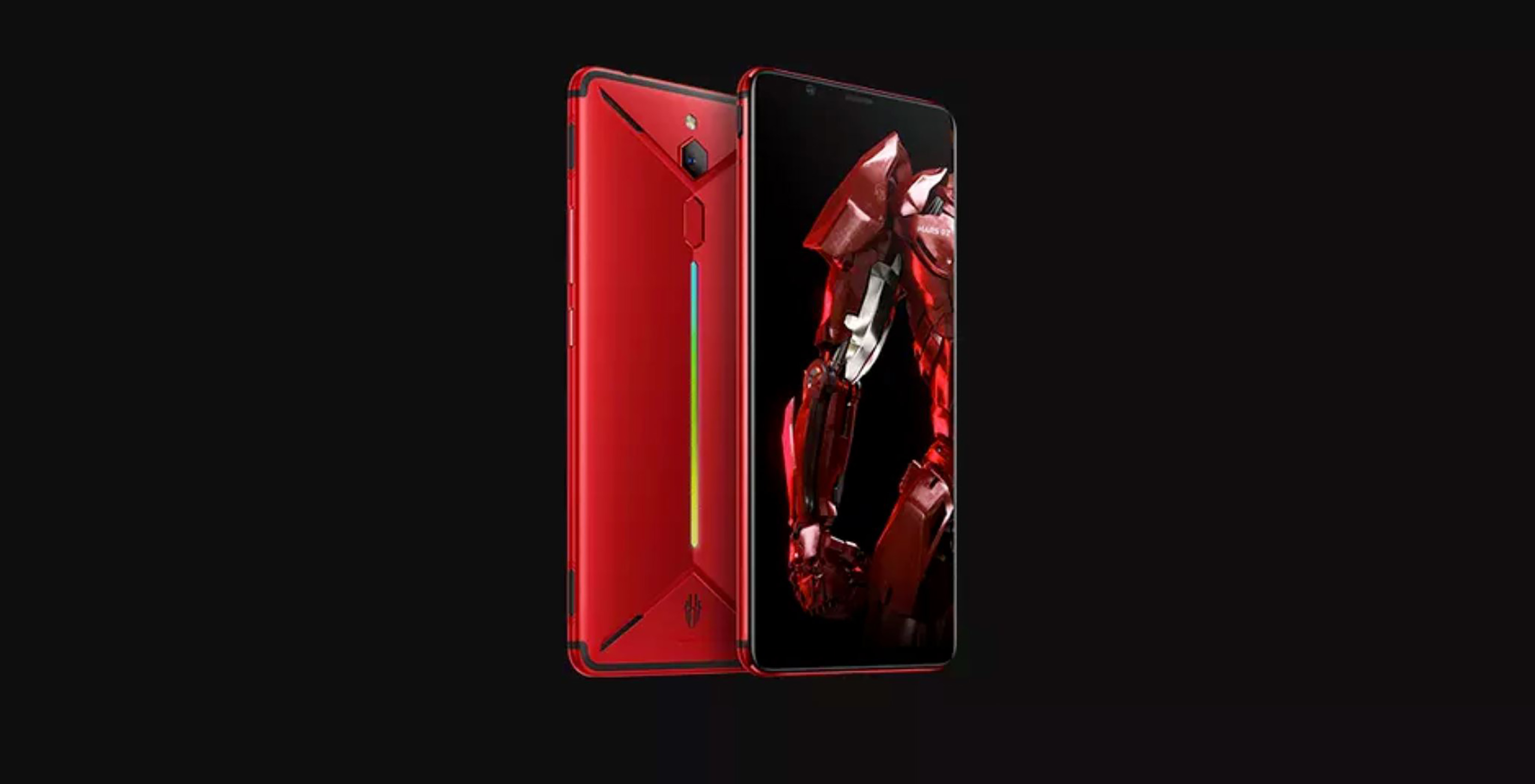 The Red Magic Mars is a gaming smartphone that launched originally in China in December 2018.

Nubia’s gaming phone uses “4D Smart Shock” haptic feedback that has 1,000 levels of feedback and vibration profiles for a variety of games.

The gaming phone also has an LED RGB strip with 16.8 million colours.

Though Nubia indicates that the phone is coming to North America, MobileSyrup has reached out to see if the company plans on including Canada in the January 31st, 2019 launch.

The device starts at $399 USD and is available here.