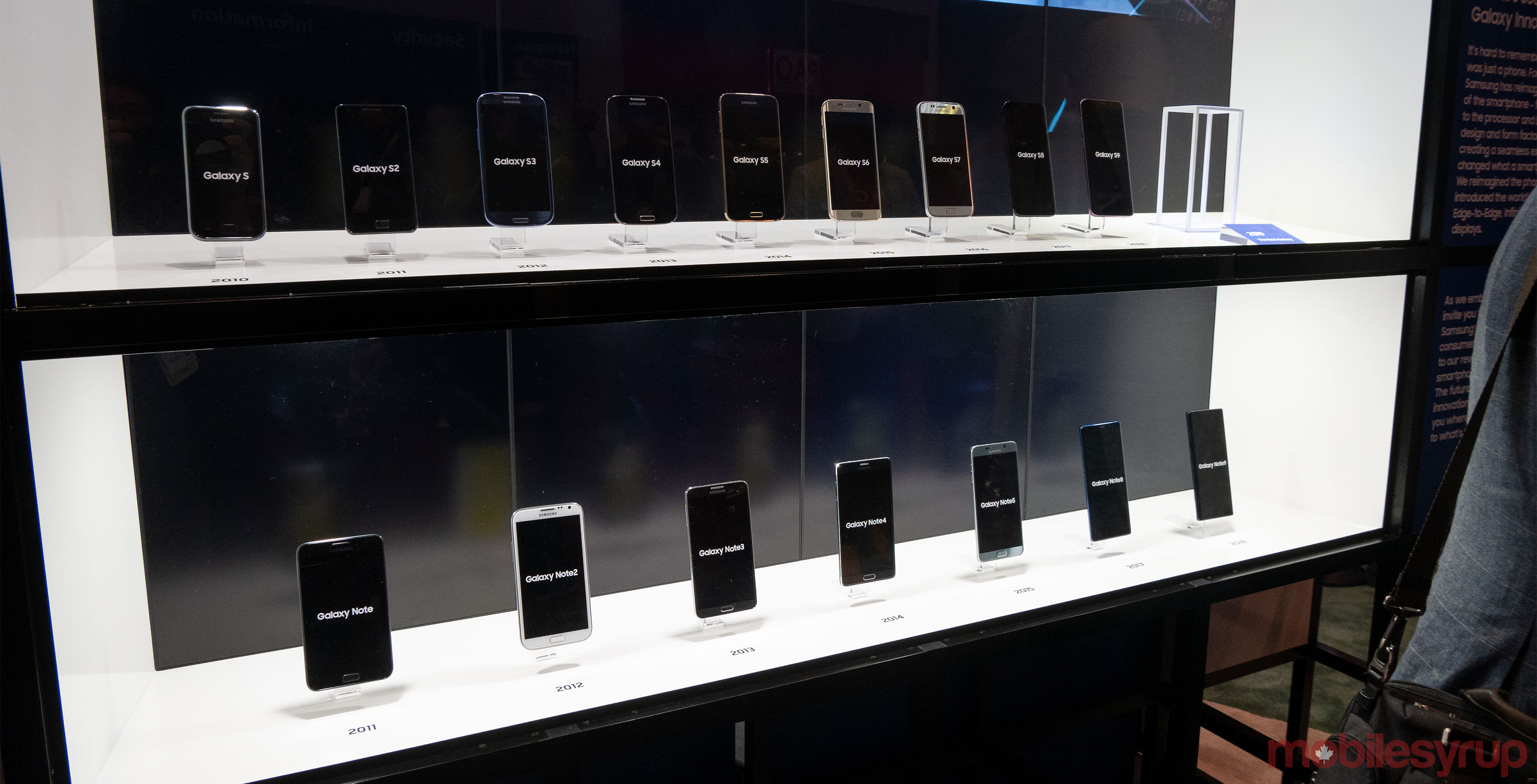 Samsung’s Galaxy phone display at CES 2019 showcased all of the company’s Galaxy and Galaxy Note phones since the series was launched in 2009, with one notable exception — the Galaxy S10.

The display case teased CES attendees in Las Vegas with an empty box and a sign saying “2019 The Next Galaxy.”

The empty box would, of course, house the latest phone, which has yet to be announced by the South Korean consumer electronics giant. 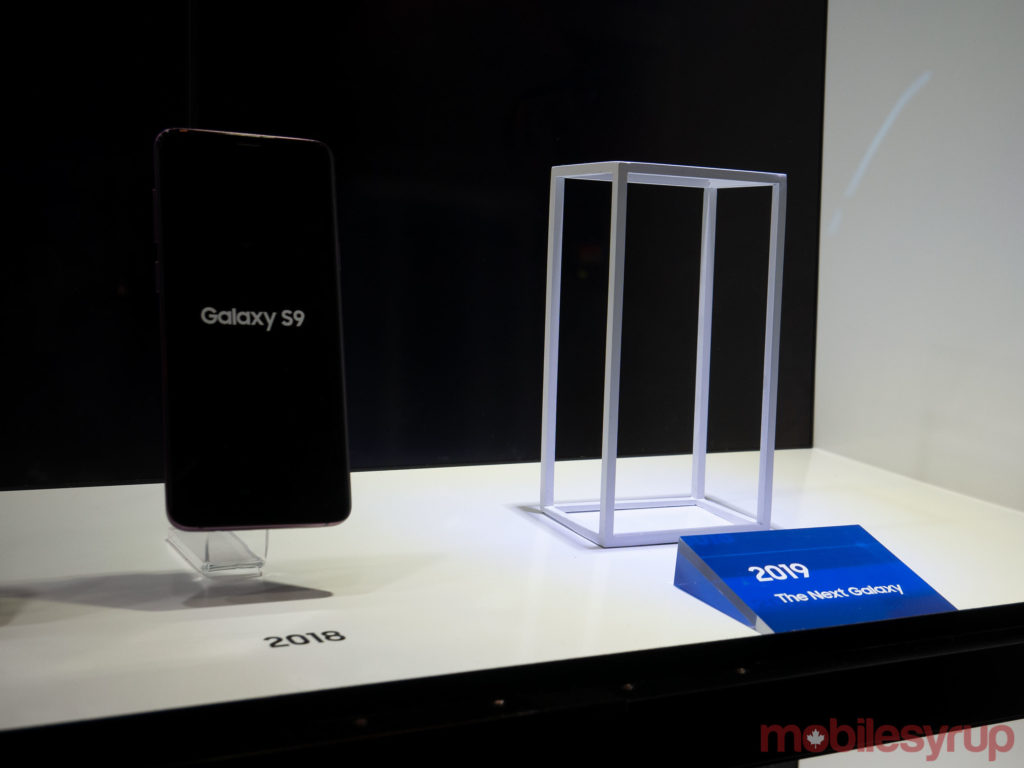 Recent rumours suggest that Samsung will launch the Galaxy S10 at its ‘Unpacked’ event on February 20th, 2019 before Mobile World Congress 2019 (MWC).

Gizmodo previously reported that Samsung will begin allowing customers to pre-order the device that day and physical units will hit store shelves on March 8th, 2019.

Reports also indicate that Samsung plans to release as many as five S10 models. The lineup would include two standard models (the Galaxy S10 and S10+), a new Galaxy S10 Lite, and two 5G-capable models (codenamed ‘Beyond X’ and ‘Beyond Bolt’).

Reports also suggest that the standard S10 will have a 6.1-inch curved panel, which will provide users with up to 512GB of internal storage.

Samsung’s One UI 2.5 rolls out to Galaxy S20 series