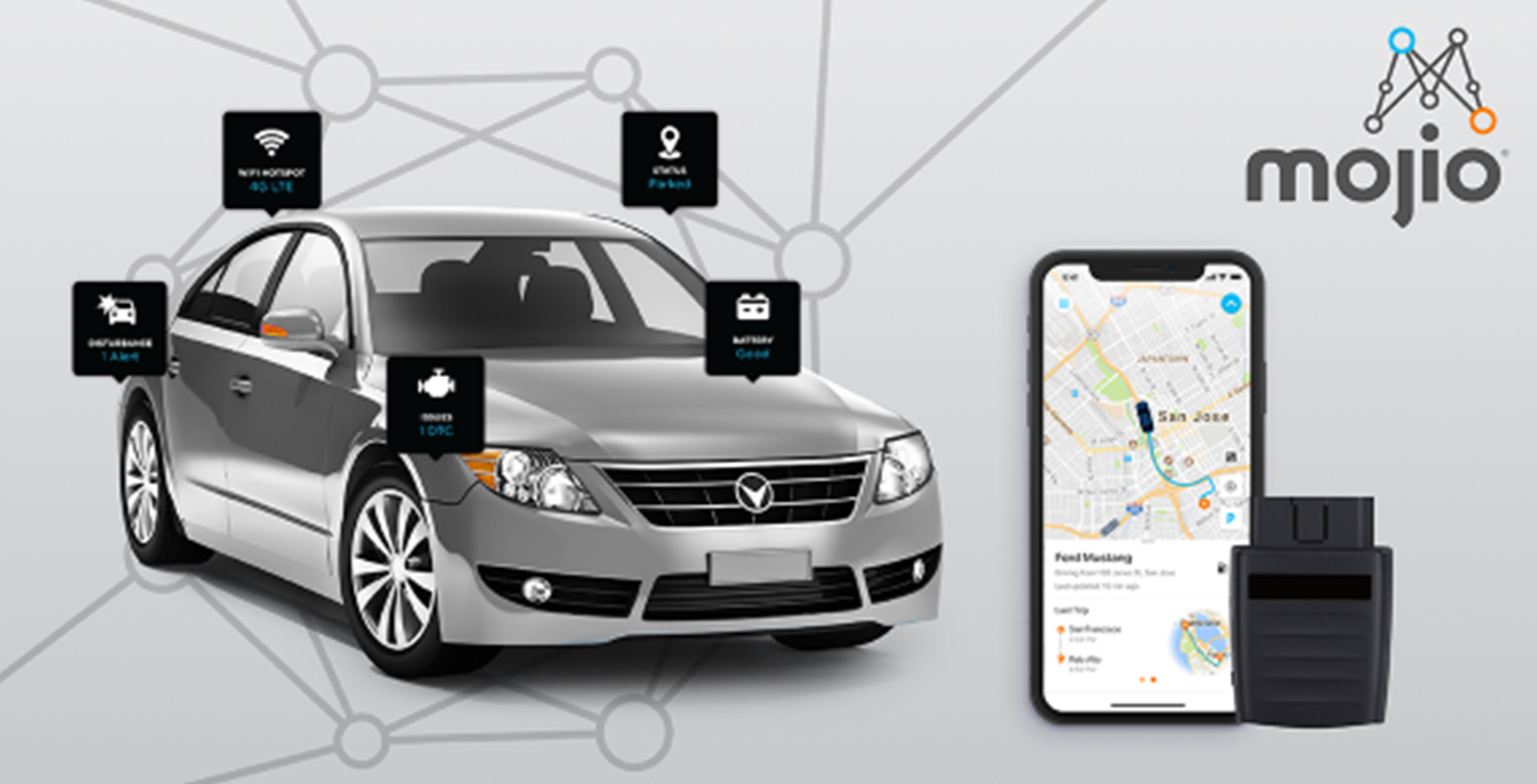 Bosch is a appliances and electronics manufacturer based in Gerlingen, Germany. The company invested an undisclosed amount of money into Mojio in June of 2018.

The investment’s initial focus was to work on a crash detection platform.

“Since March 31, 2018, every new car in Europe must be equipped with eCall, an automatic emergency call system. After a severe car accident, it automatically calls for the emergency services,” according to a press release on Bosch’s website.

This new system combines eCall, which was a small plug that installed into a car’s 12-volt socket, into the existing Mojio system. Mojio’s hardware fits into the car’s Onboard Diagnostic (OBD-II) port. This port is available in every vehicle manufactured since 1996.

The new system is now part of the existing Mojio suite of offered features, which include in-car Wi-Fi, notifications for engine issues, recall notices, vehicle tracking and more.

With the new technology when a user is in a crash eCAll will automatically inform first responders and a pre-determined SOS contact in the user’s phone.

The feature should be released sometime around early 2019, and Mojio is working with its carrier partners like Bell, Telus and Rogers to sell its product.

To learn more about this system, check out MobileSyrup’s review of the product.