The app was originally announced by Steve Jobs and John Mayer 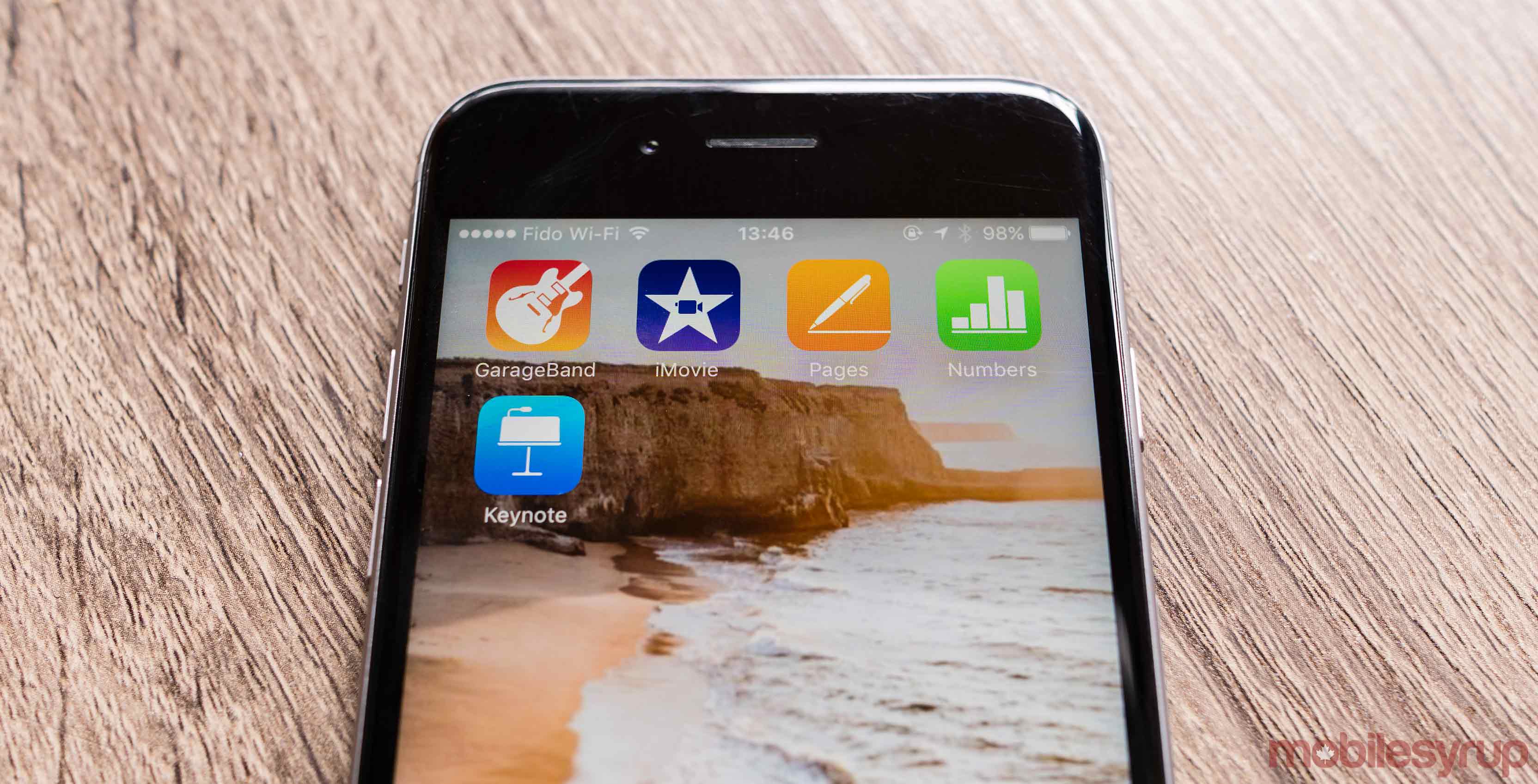 The program was first unveiled at Macworld 2004 by Steve Jobs and John Mayer, and was designed as a consumer-ready music-making application.

Apple eventually announced versions of GarageBand for iPad in March 2011 and iPhone in November 2011.

The company announced an update for GarageBand’s macOS interface on October 2013.

According to Apple, a number of musicians, including Usher, Radiohead, Fall Out Boy and Rihanna have used all of GarageBand or some GarageBand elements when recording specifics songs.