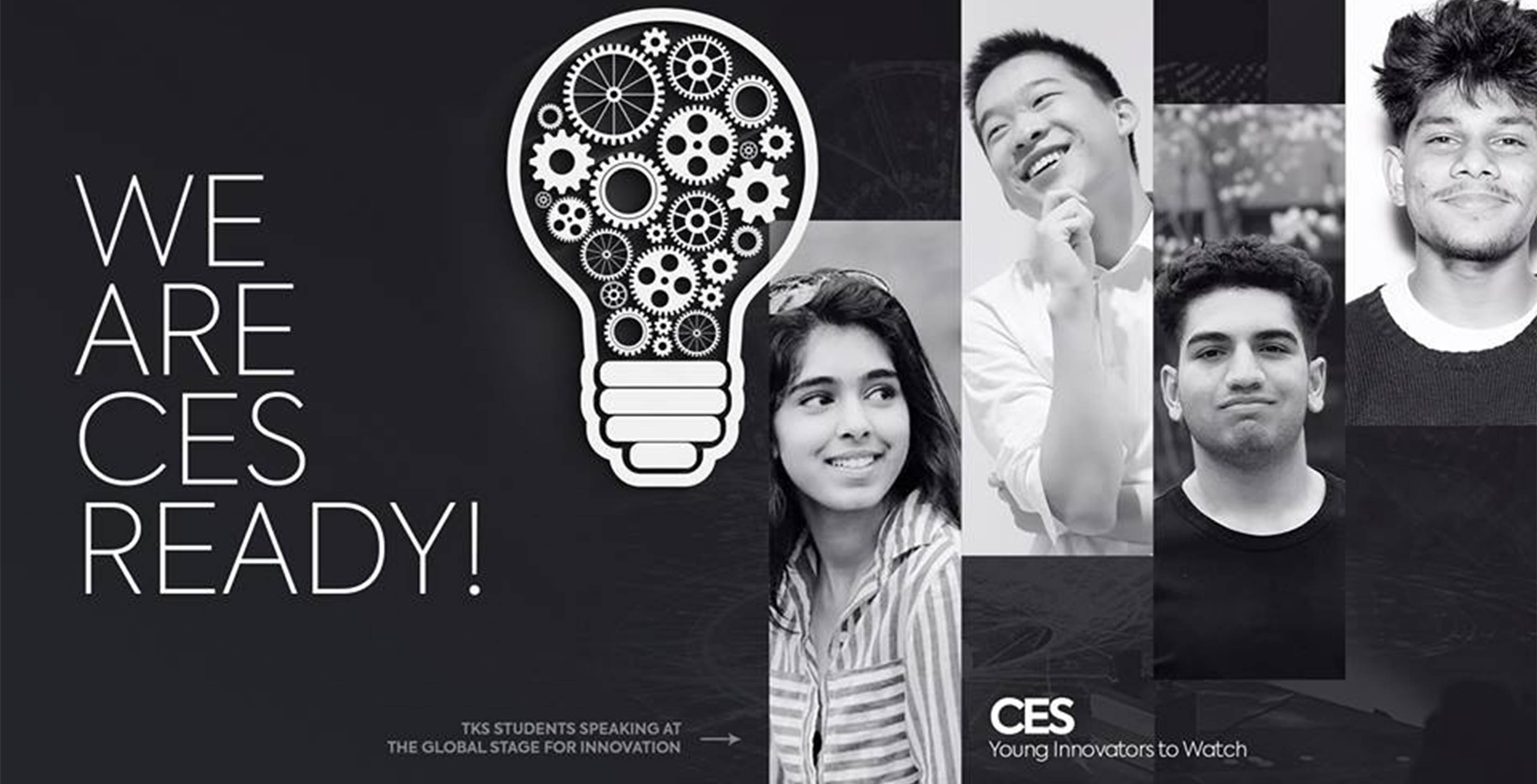 Four Toronto teenagers were recognized as winners of the 2019 Young Innovators to Watch awards, part of the Consumer Electronics Show (CES).

Since its inception in 2014, the program has awarded over 50 scholarships to middle school, high school, and college students for original technology projects, inventions, or discoveries. This was the first year that the competition was open to applicants outside of the US.

All four launched their projects with the support of The Knowledge Society (TKS), an advanced learning program built for high school students where they can learn the skills and knowledge required to make an impact in the world.

“Clearly, TKS is identifying and nurturing young talent,” said Robin Raskin, Founder, Living in Digital Times, which runs the competition. “The entries were stellar, claiming four of our six awards.”

The winning projects were:

HotSpot: Talha Atta (17) and Vishanth Thangavelautham (17) have created a blockchain-based app called HotSpot that uses decentralized technology to allow users to create guest networks on their Wi-Fi and get paid for letting others use it.

Backen: Jerry Qu (17) created a web app that uses machine learning to summarize the overabundance of information available in research papers and academic journals to make them easier to digest.

“To be successful today, skills and knowledge need to be fostered from a young age. Students need mentors. They need to surround themselves with like-minded people,” said Navid Nathoo, the co-founder of TKS. “Understanding the untapped potential of people, we developed this program to give an early start to students who want the power to create the future, become leaders, and impact billions.”

Currently operating exclusively in Toronto, TKS is rapidly expanding, with new centres opening in Boston, New York, and Ottawa for the 2019/2020 school year.

This story was originally published on BetaKit by Caitlin Hotchkiss