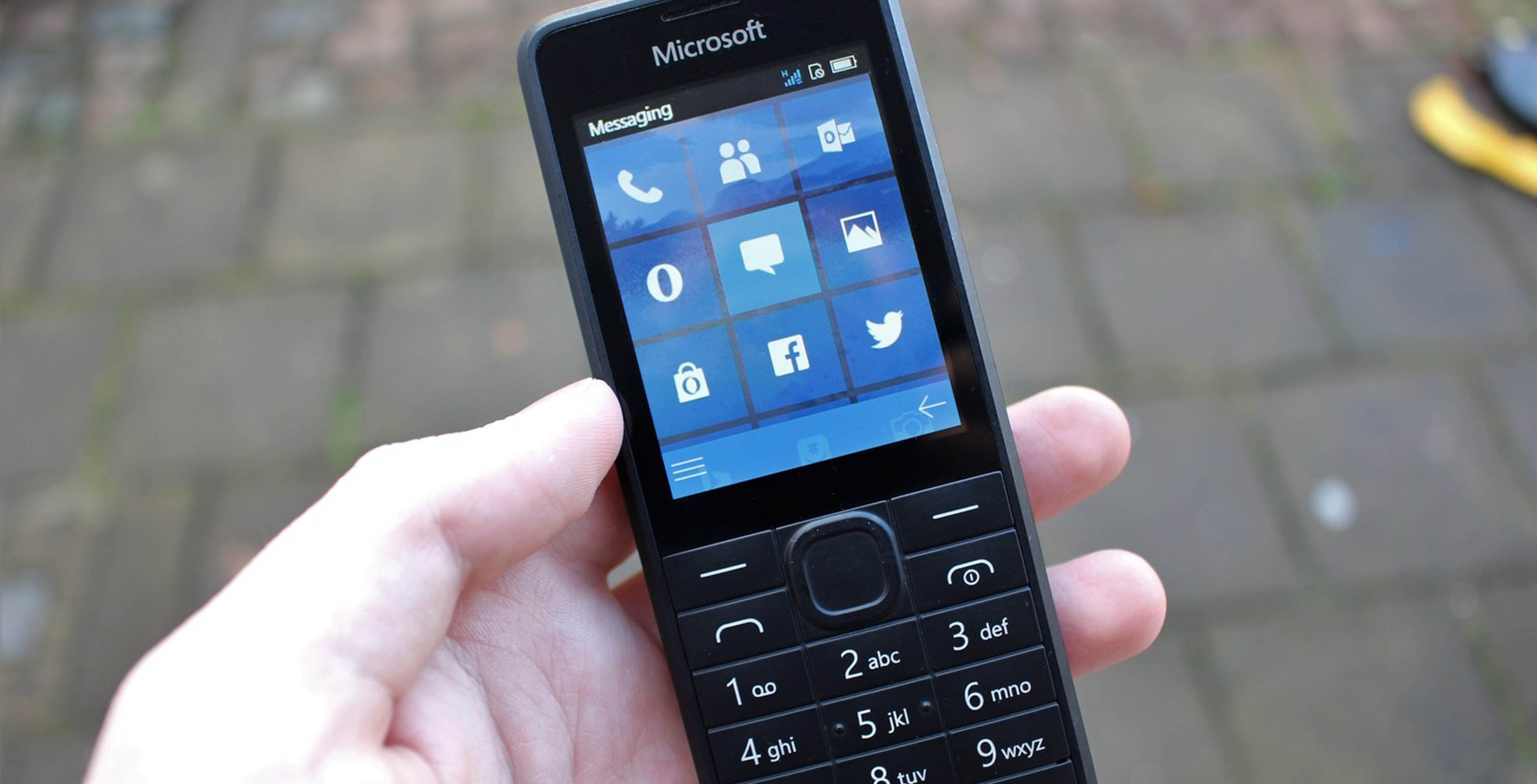 Microsoft almost had a branded feature phone made by Nokia.

According to a report from Windows Central, the Redmond, Washington-based company was working on a Microsoft branded feature phone after purchasing Nokia.

However, it never released a feature phone under the Microsoft name. Instead, the company released several feature phones under Nokia branding.

Despite this, a prototype of the Microsoft feature phone surfaced recently, and Windows Central obtained it.

The handset, dubbed the Microsoft RM-1182, is a relatively standard feature phone. It sports Microsoft branding above the screen and a Windows logo on the backplate — which was missing from the Windows Central prototype. 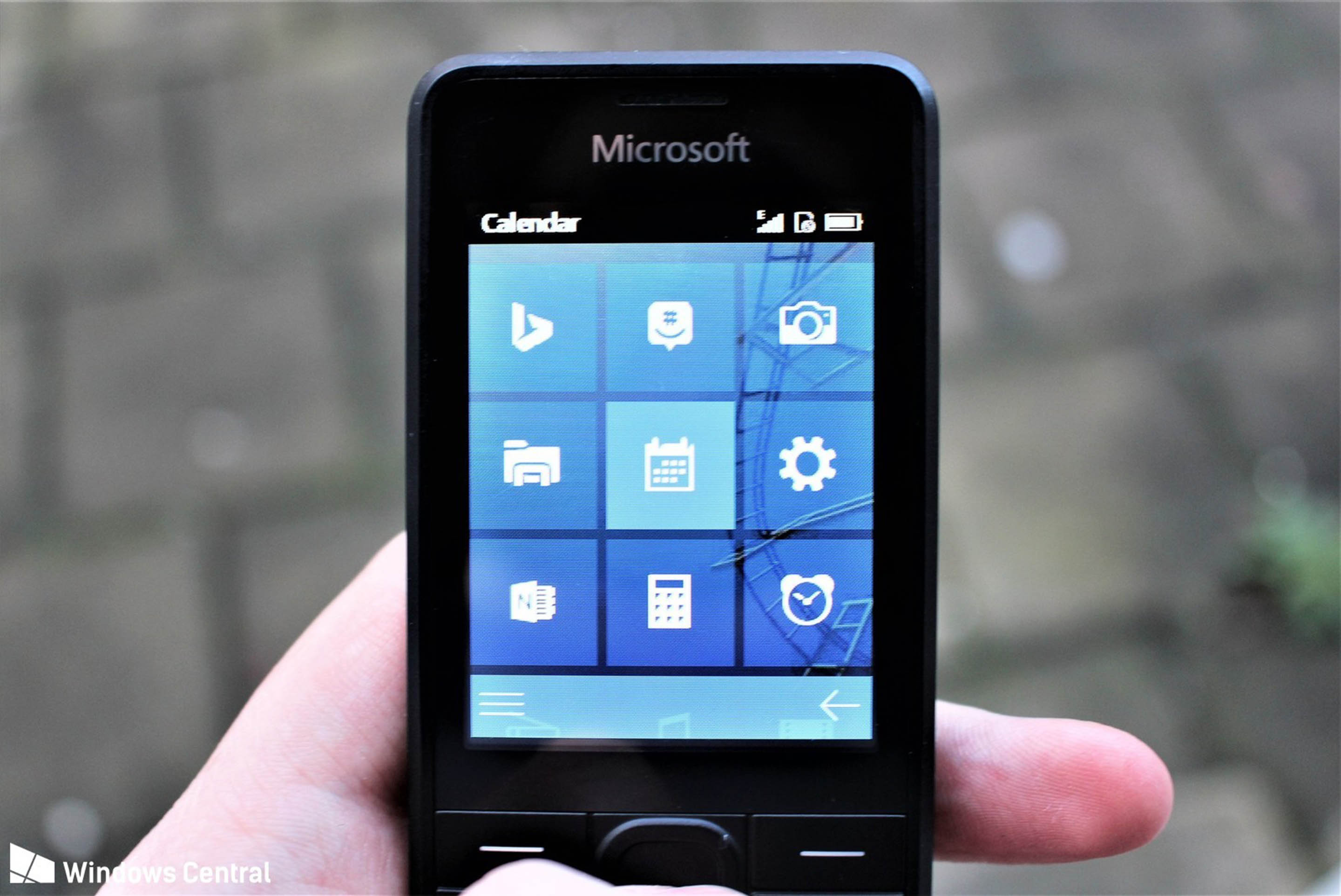 Additionally, the RM-1182 has an OS styled like the Windows 10 Mobile OS. It has Microsoft account integration for contacts and data sync, as well as live tiles — to an extent.

Really, the tiles only update to show how many notifications an app has, and don’t provide more information than that.

Further, the phone comes with several built-in apps. You get the usual Phone, SMS, Contacts, Photos, Camera, Alarms, Files and web browser. Plus, Microsoft themed all the apps to look like Windows 10 Mobile.

The company bundled several of its own apps as well, including Outlook Mail and Calendar, GroupMe and OneNote. However, those apps, unfortunately, don’t work.

As far as hardware goes, it’s lacklustre, to say the least. The RM-1182 sports a 2.5-inch low-quality display, a 1.92-megapixel camera and is made of plastic. The only redeeming factor is the battery, at 1,200mAh. 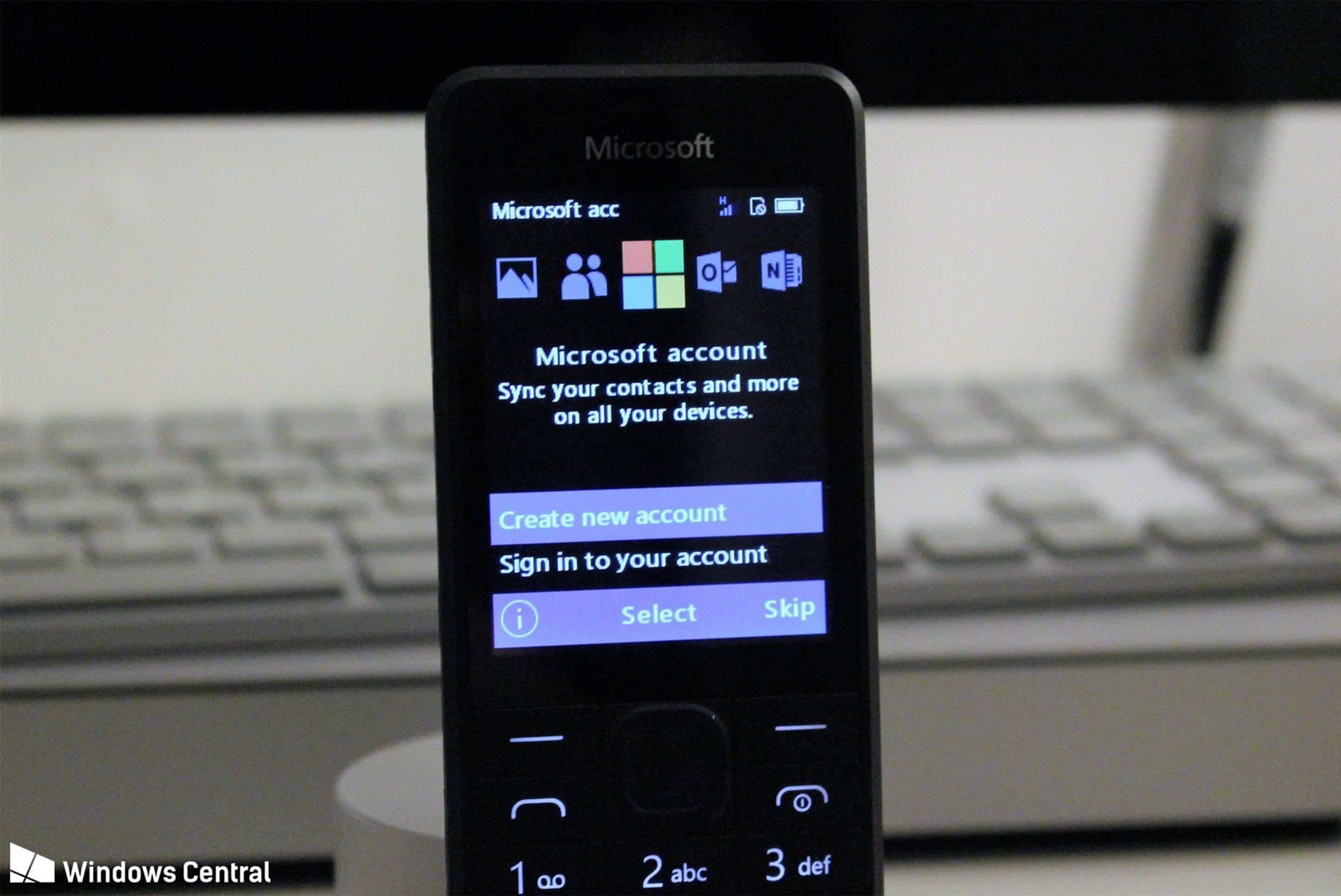 While it may not seem like a lot, feature phones tend to last days and even weeks on batteries that size.

As fun as it is to see this experiment from Microsoft’s mobile past, it’s not entirely clear what purpose this phone would have served. I’m sure there’s a market out there for feature phones, but this device seems like it wanted to be a feature phone with smartphone features.

I’m not sure that would make for a winning combination; imagine trying to type an email or add a calendar event on this thing.

To see more of the RM-1182, check out the Windows Central report.