RBC has denied being able to access private customer messages 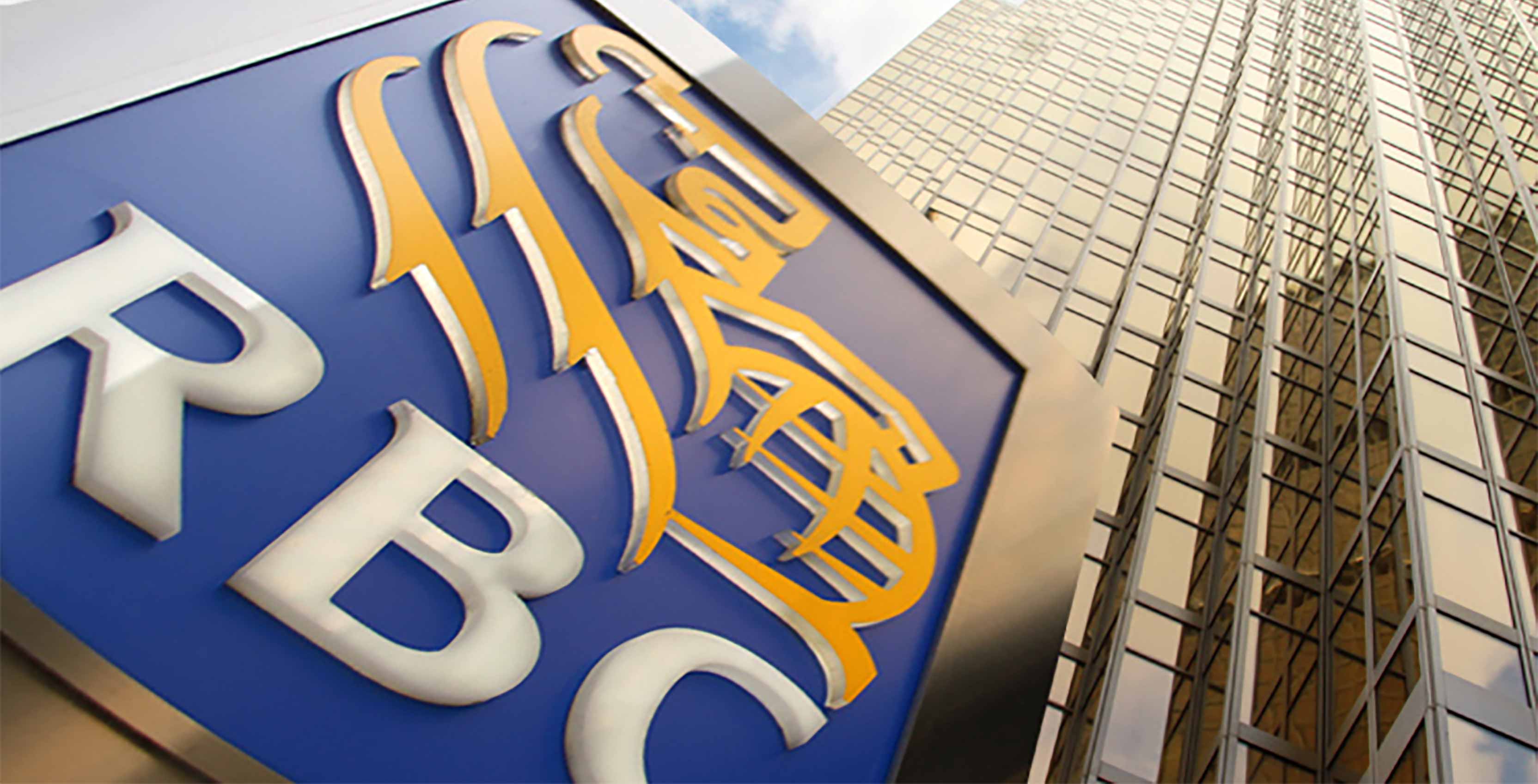 According to Ime Archibong, Facebook’s vice president of product partnerships, the social network has “worked closely with four partners to integrate messaging capabilities into their products so people could message their Facebook friends — but only if they chose to use Facebook Login.”

“However, they were experimental and have now been shut down for nearly three years,” said Archibong in the same media release.

It’s worth noting that RBC is a confirmed Facebook partner. The company issued a media release on December 11th, 2013 — over five-years-ago — outlining details of its affiliation with Facebook.

“Working closely with Facebook, RBC enhanced its app to allow customers to send an Interac e-Transfer, a simple, convenient and secure way to send and receive money without sharing any personal or financial information, directly to their contacts on Facebook Messenger,” reads an excerpt from the same December 11th, 2018 RBC media release.

Facebook issued an earlier December 18th, 2018 media release — attributed to director of developer platforms and programs Konstantinos Papamiltiadis — explaining the terms of some of its partnerships with companies like Apple, Amazon, BlackBerry and Yahoo.

Papamiltiadis said that a number of the features that resulted from these partnership no longer exist.

“Still, we recognize that we’ve needed tighter management over how partners and developers can access information using our APIs,” said Papamiltiadis, in the same December 18th media release.

“We’re already in the process of reviewing all our APIs and the partners who can access them.”

MobileSyrup has reached out to RBC for comment. This story will be updated with a response.