Who could have guessed that Apple overcharges for RAM upgrades? 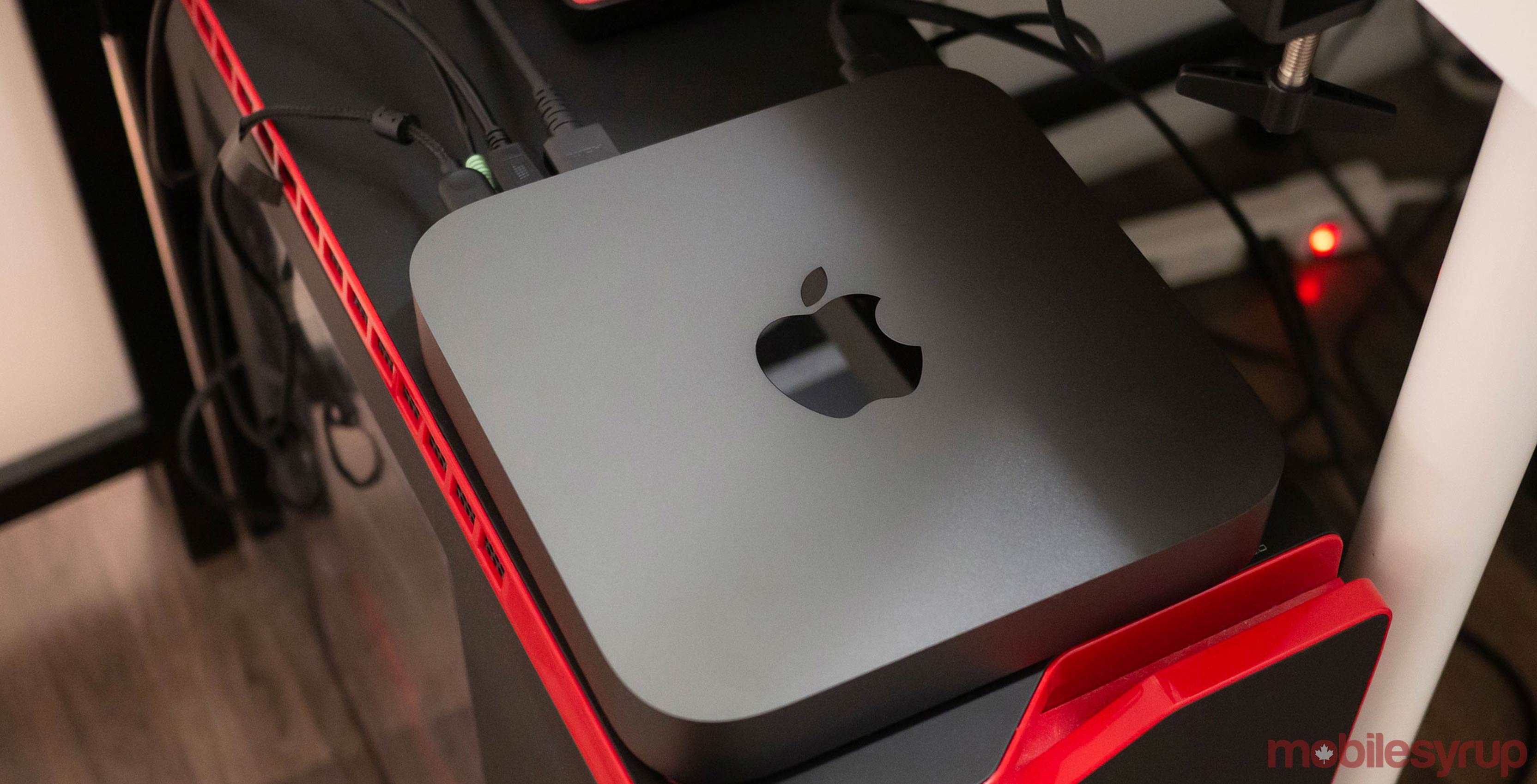 The online authority for fixing technology, iFixit, has released a new RAM upgrade kit for the 2018 Mac mini that saves users hundreds of dollars.

The kit also comes with the tools that users need to upgrade the RAM like a small pair of tweezers, an opening tool, a spudger and a small driver with the bits that users will need for the project.

Overall, this option can save users up to $286 CAD if they want the 32GB version. Apple only built two memory slots into the Mac mini, so anyone looking to add 64GB of RAM will need to find another solution online.