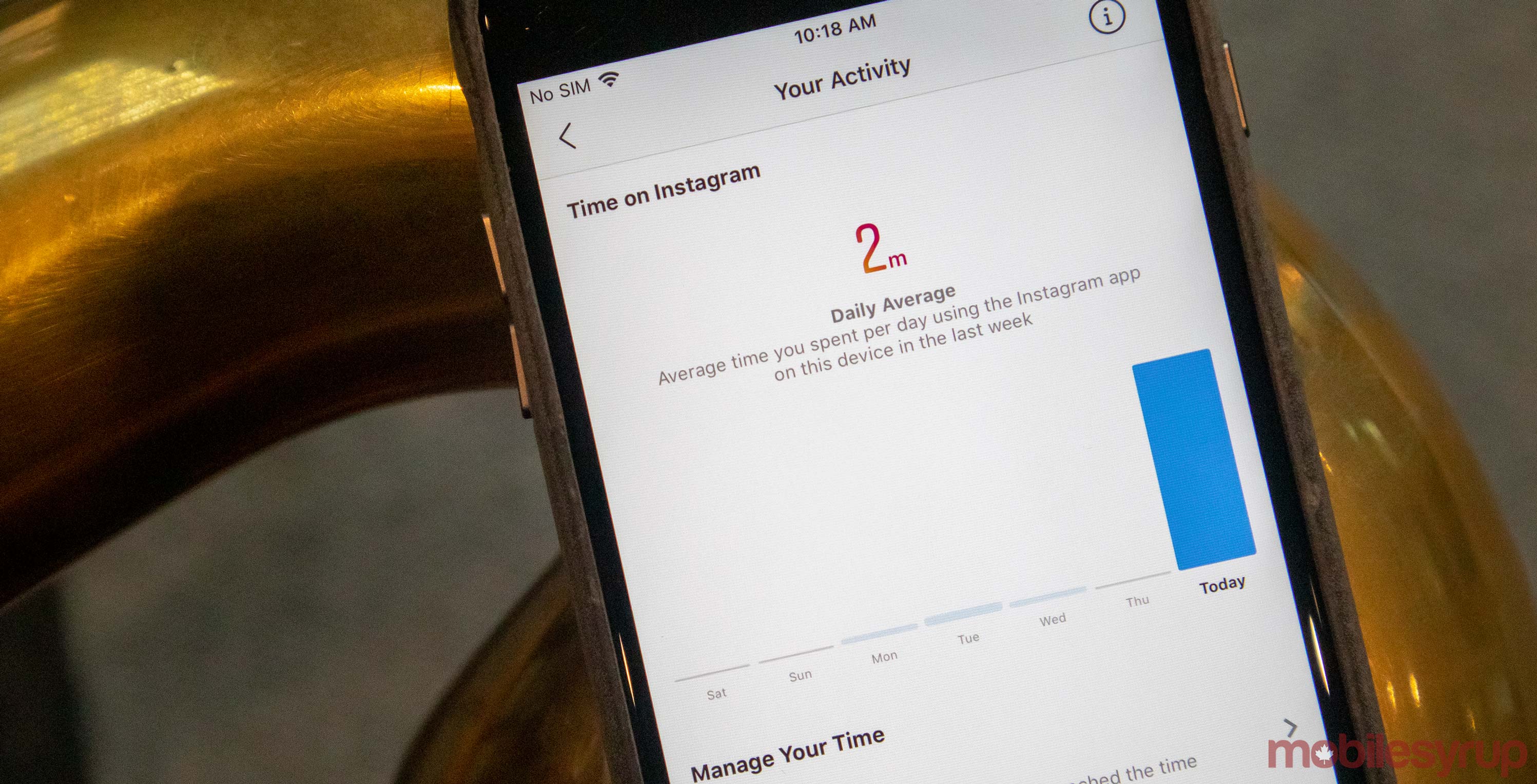 Instagram is rolling out a new usage tracker for its app called ‘Your Activity’ that details how much you use the popular photo-sharing platform.

Facebook announced the feature for Instagram and its social media network during the summer and now its finally on both platforms, at least on iOS.

Both of the trackers work in much the same way.

Along the top of the screen, the feature shows how many minutes and hours you’ve spent in the app.

Below that is where they differ.

Instagram has two options: one to set a daily reminder to help you manage your time on the app and another for notification control, which isn’t really a usage tracker feature, but fewer notifications mean fewer reasons to open the app.

By toggling the ‘Mute Push Notifications’ switch, you can temporarily silence notifications between 15 minutes and eight hours. 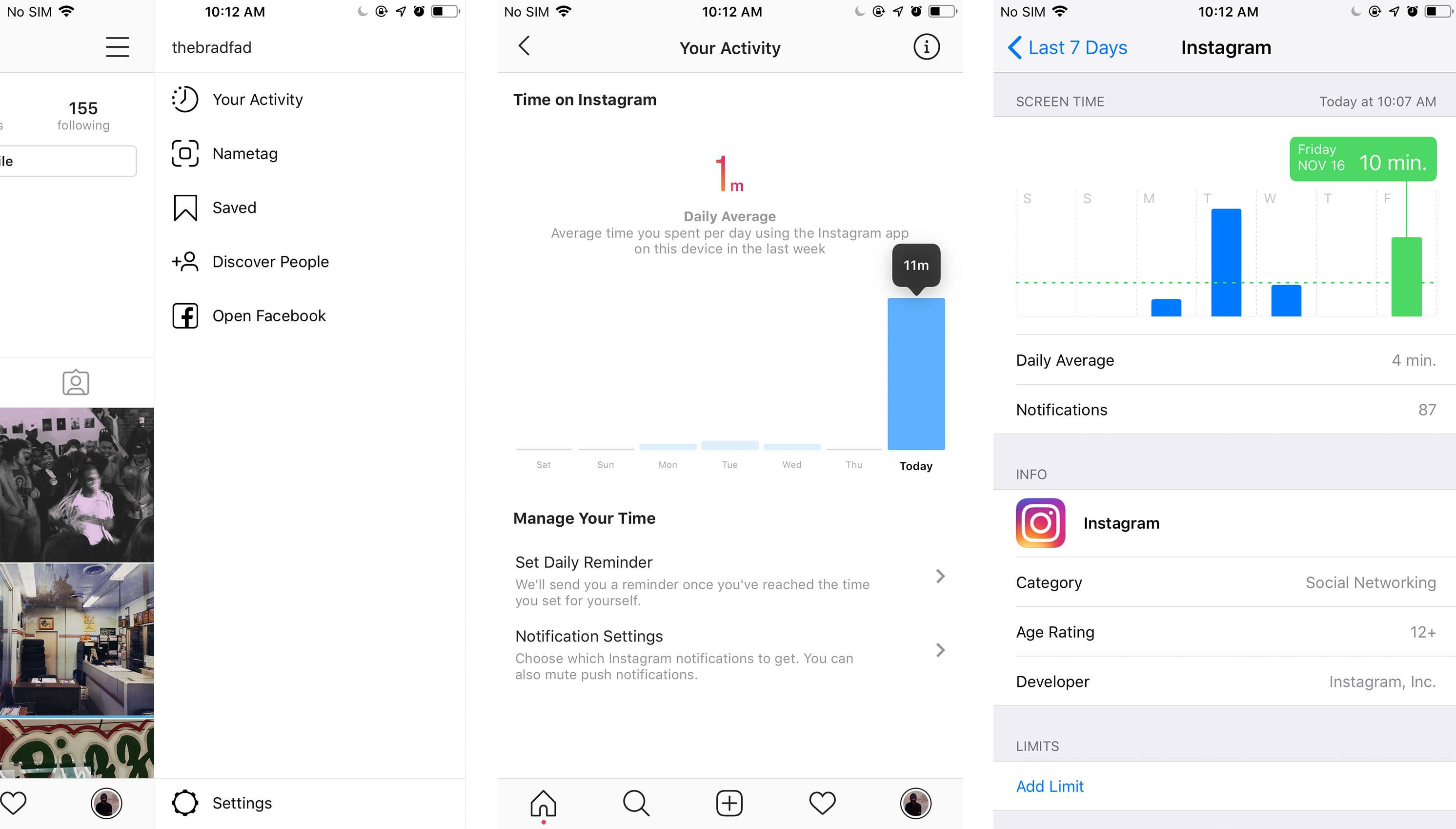 While there may be fewer features inside of Your Activity on Instagram, it’s a lot easier to access than Facebook’s tracker. Opening the right-side menu on your profile in the Instagram app on iOS reveals the new feature.

‘Your Time on Facebook’ is buried at the bottom of its menu inside of the ‘Settings & Privacy’ sub-menu.

One thing I will note about Your Activity is that I’m not sure if it’s incredibly accurate. It may not have been tracking me correctly since the feature is new, but it doesn’t match up with Screen Time in iOS. Screen Time says I used Instagram for 30 on Tuesday, but Your Activity says that I only spent one minute in the app. Today, both apps seem to be tracking me similarly.

I think this has more to do with me not having the update on Instagram until Thursday, but it’s something to keep an eye on.

So far the feature is only on iOS, so MobileSyrup has reached out to Instagram to see when it’s coming to Android.