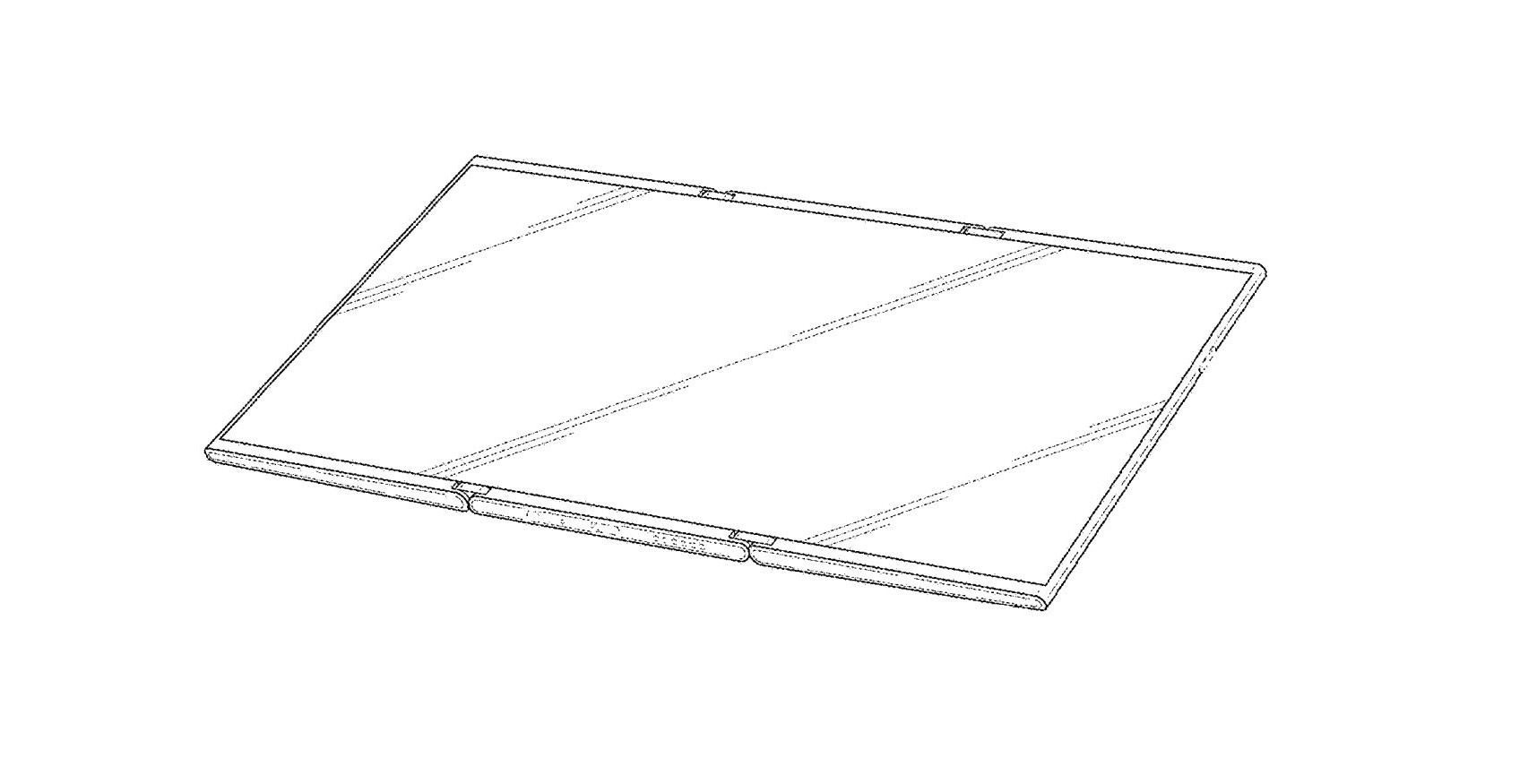 Samsung has patented a device that folds not only once but twice.

According to the South Korean electronics giant’s patent application, the company’s smartphone mockup features one large display that can fold in thirds, allowing one part of the panel to fold in one direction and the other part of the screen to fold in the other.

When everything is folded and done, there should be one display on the front of the device and cameras on the rear. The handset might end up being quite thick, but it’ll house a 3.5mm headphone jack, a USB-C port, a SIM card slot and a speaker. 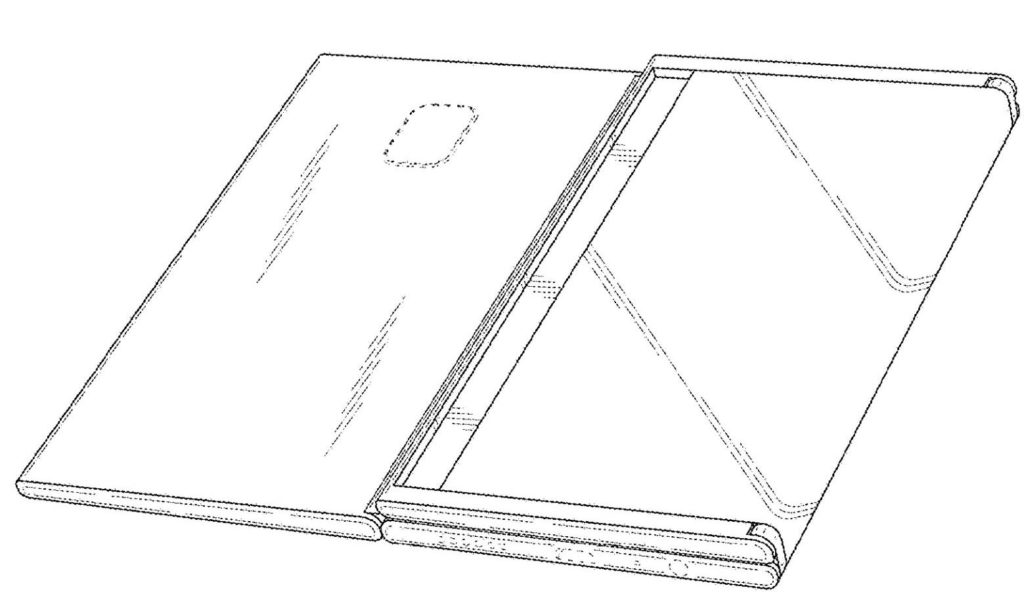 Compared to the demo device that the South Korean company unveiled at the 2018 Samsung Developer Conference, the patented device has rather slim bezels.

That being said, the demo device revealed at the company’s developer conference was specifically designed to show off the Infinity Flex display. The handset’s actual look still remains unclear.

It’s worth noting that Samsung filed the patent with the United States Patent and Trademark Office (USPTO), on June 17th, 2016. It was only spotted now because the USPTO approved the patent on November 13th, 2018.

Samsung will reportedly launch its foldable handset in early 2019.