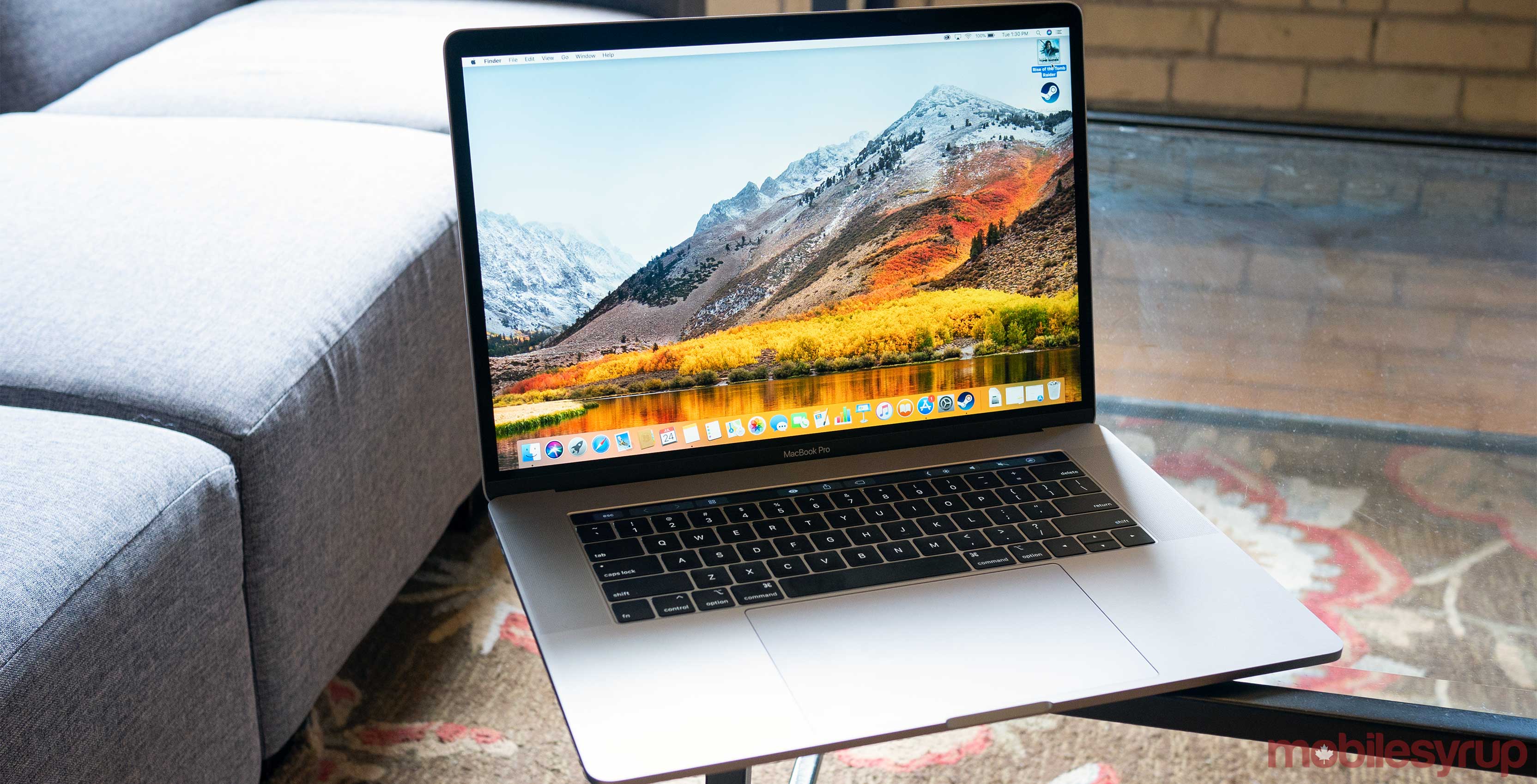 According to The Verge, Apple said that the new graphics chips will provide users with a performance boost of up to 60 percent compared to the Radeon Pro 560X chip.