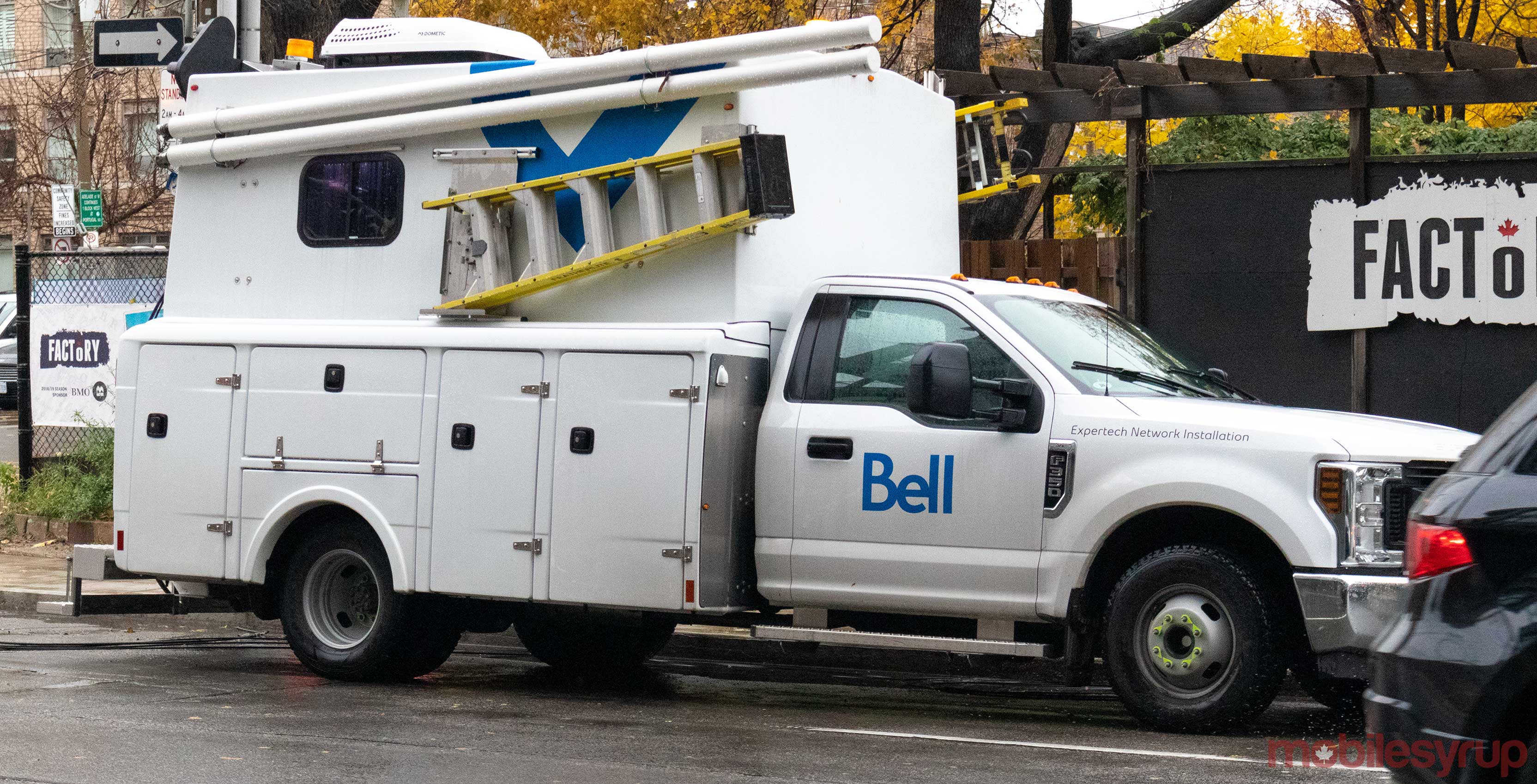 Bell recently submitted an application to the CRTC to suspend the 2016 rulings until after the February 3rd, 2019 Super Bowl LIII broadcast.

In response, the CRTC’s secretary general Claude Doucet wrote that the “USMCA has not yet been formally ratified by the Government of Canada or implemented as law.”

Doucet also noted that Bell is currently in the process of preparing to appeal the CRTC’s simultaneous substitution rulings before the Supreme Court of Canada (SCC).

“The Commission is of the view that entertaining an application in respect of the very matter which is before the Court, prior to it having been heard or decided by the Court, would be inappropriate and would be disrespectful of the process by which Commission decisions may be reviewed and appealed,” wrote Doucet, in the same November 8th letter.

“While [Bell] submitted that it would be in the public interest to have the revenues from the Canadian advertising during the Super Bowl included in the calculation of its Canadian programming expenditure contributions, it is the Commission’s view that this concern is outweighed by the importance of the Commission’s deference to and support of the Canadian judicial framework.”