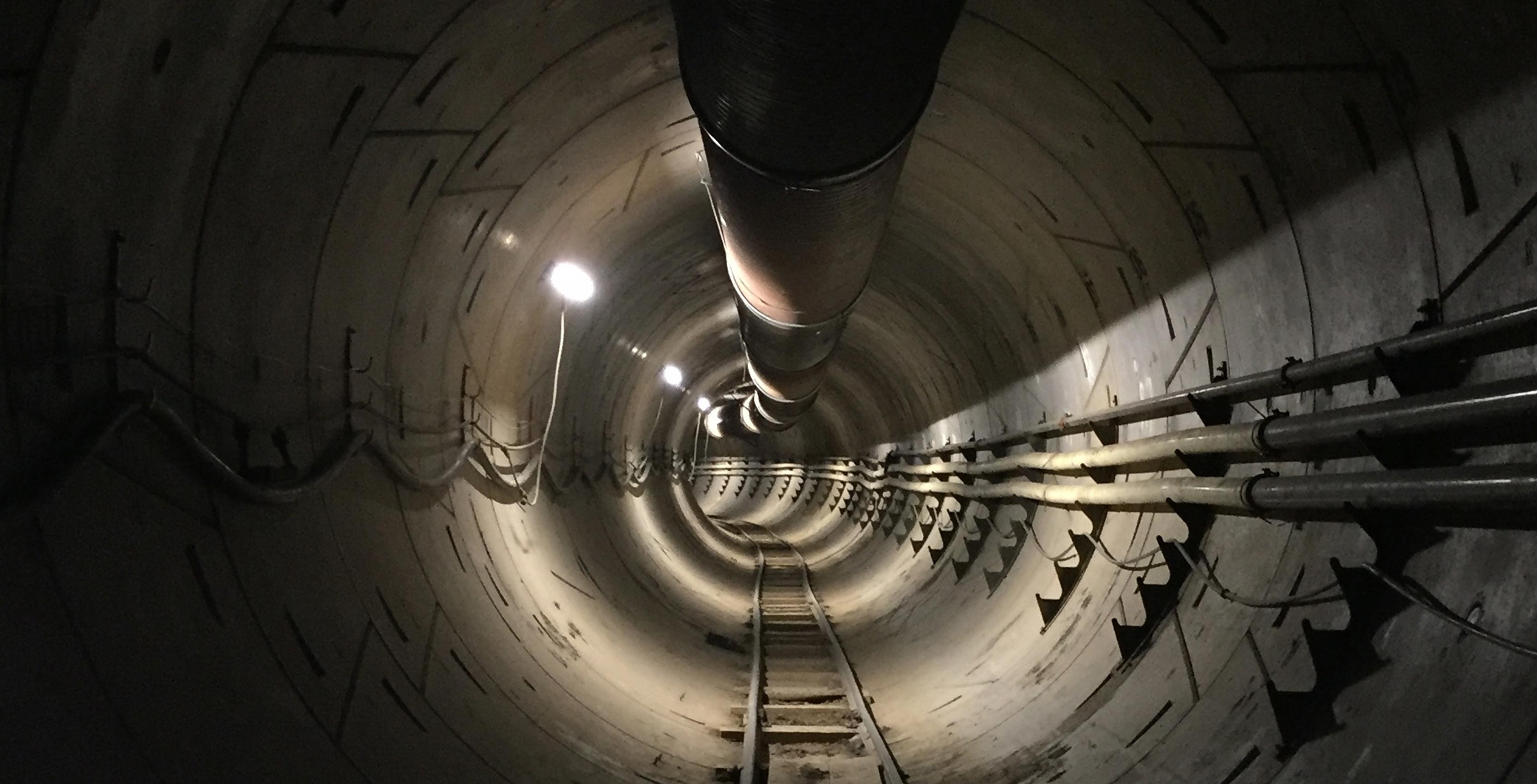 Eccentric entrepreneur Elon Musk was invited to talk at the National League of Cities’ City Summit in Los Angeles on November 8th where he shared some plans for his Boring Company.

Musk said that the company would “do tunneling for like water transport, sewage [and] electrical. We’re not going to turn our noses up at sewage tunnels. We’re happy to do that too,” reported Forbes.

Currently, The Boring Company is working on a 3.2-kilometre long test transportation tunnel in Hawthorne, Califonia, where the company will test out its transportation system ideas, according to its website.

The Boring Company plans to begin testing the project on December 10th, 2018. Ideally, after that, it will start working on its other projects, which now includes digging sewage tunnels.