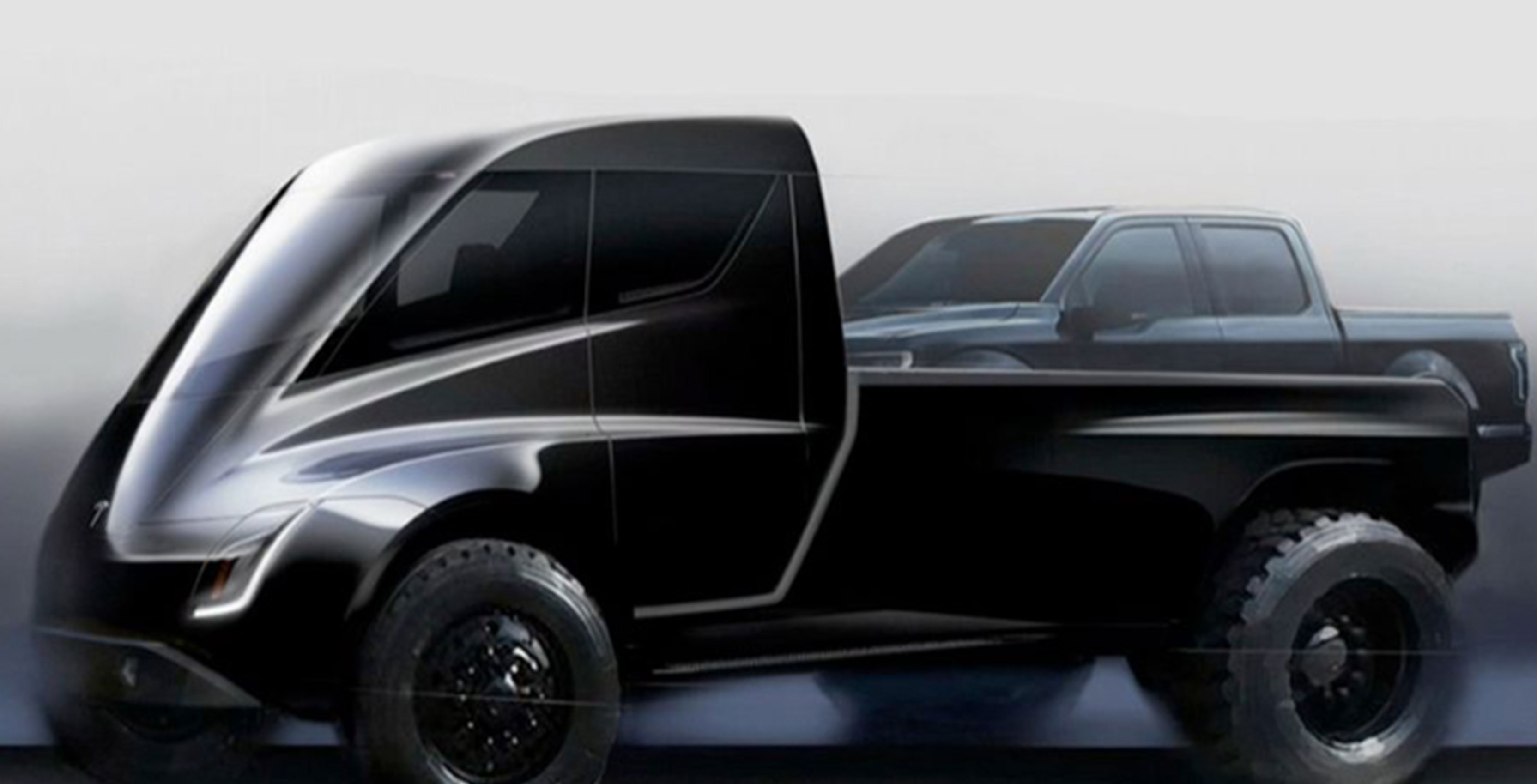 In a recent interview with Recode, Tesla CEO Elon Musk shared his thoughts on what a futuristic Tesla pickup truck might look like.

Musk says that he wants a truck that has a “super futuristic-cyberpunk” style,” which to me suggests a vehicle that’s going to look big, dark and intense.

The CEO has mentioned his dream to add a pickup truck to Tesla’s fleet for a while now, and it seems like he may be starting to focus on the utility vehicle more soon. He even fielded a question on Twitter during the summer asking people what they want to see in an upcoming pickup from Tesla.

What would you love to see in a Tesla pickup truck? I have a few things in mind, but what do you think are small, but important nuances & what would be seriously next level?

During Tesla’s most recent earnings call, Musk said that the pickup was his “personal favourite” of the company’s upcoming vehicles.

In the interview with Recode, Musk once again stressed that the pickup was one of his favourite projects and that he’s working with Tesla’s designer Franz Von Holzhausen. Musk says that the tuck will feature a lot of titanium on it.

He also said that the truck’s design “stops [his] heart,” but he’s worried not many people will buy it. So he’s ready to build a more conventional truck in the future.

“I actually don’t know if a lot of people will buy this pickup truck or not, but I don’t care. I mean I do care, eventually, you know. Like sure, I care. We wanna get gasoline, diesel pickup trucks off the road,” said Musk in his interview with Recode’s Kara Swisher.

Swisher even asked if Tesla had any plans to build an electric scooter, but Musk said that scooters lack “dignity.”