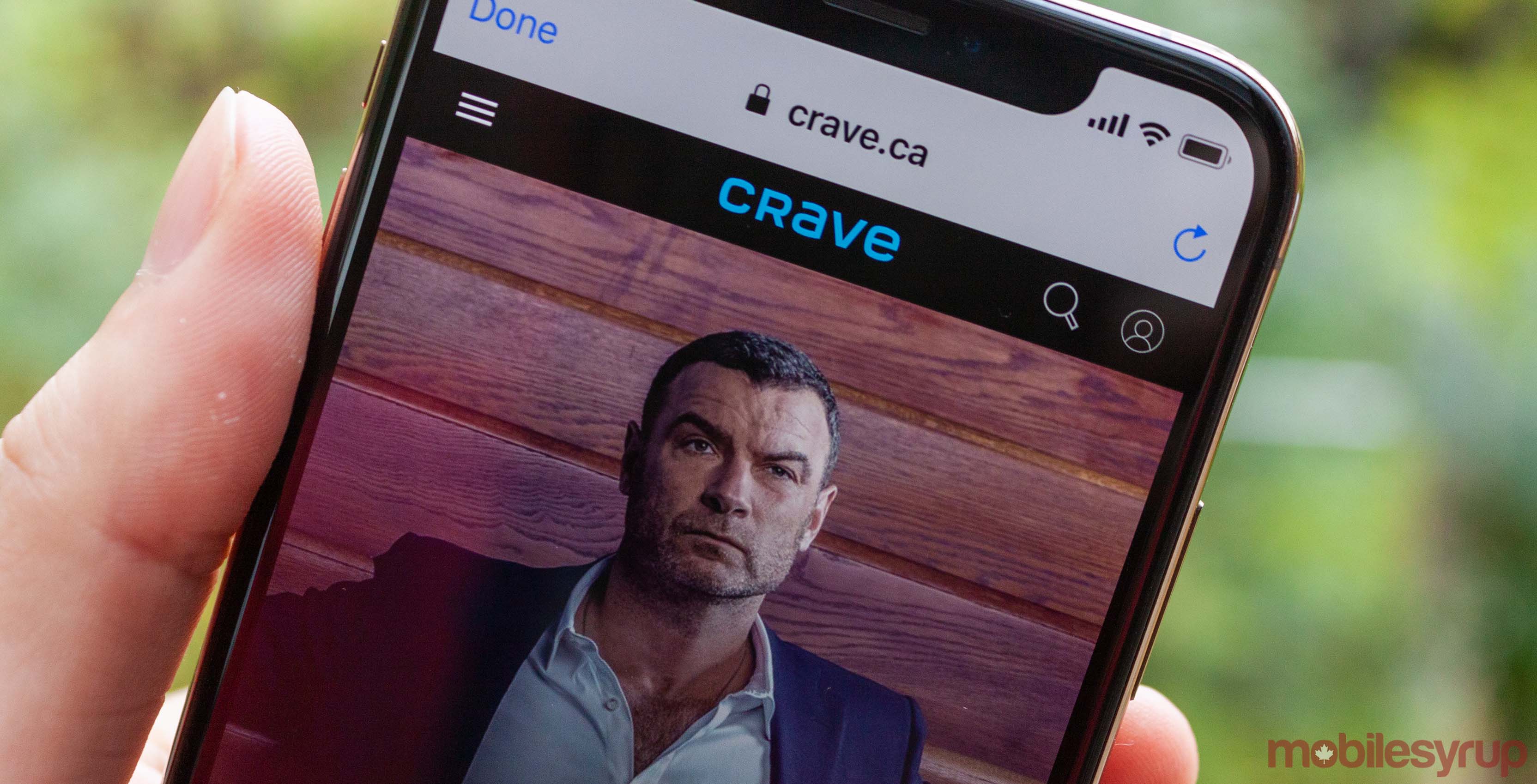 Bell is launching a new version of CraveTV.

Most notably, Bell says Crave subscribers will be able to watch current HBO programming, including new episodes of Game of Thrones, via the service, as well as recently released movies like Wonder Woman. 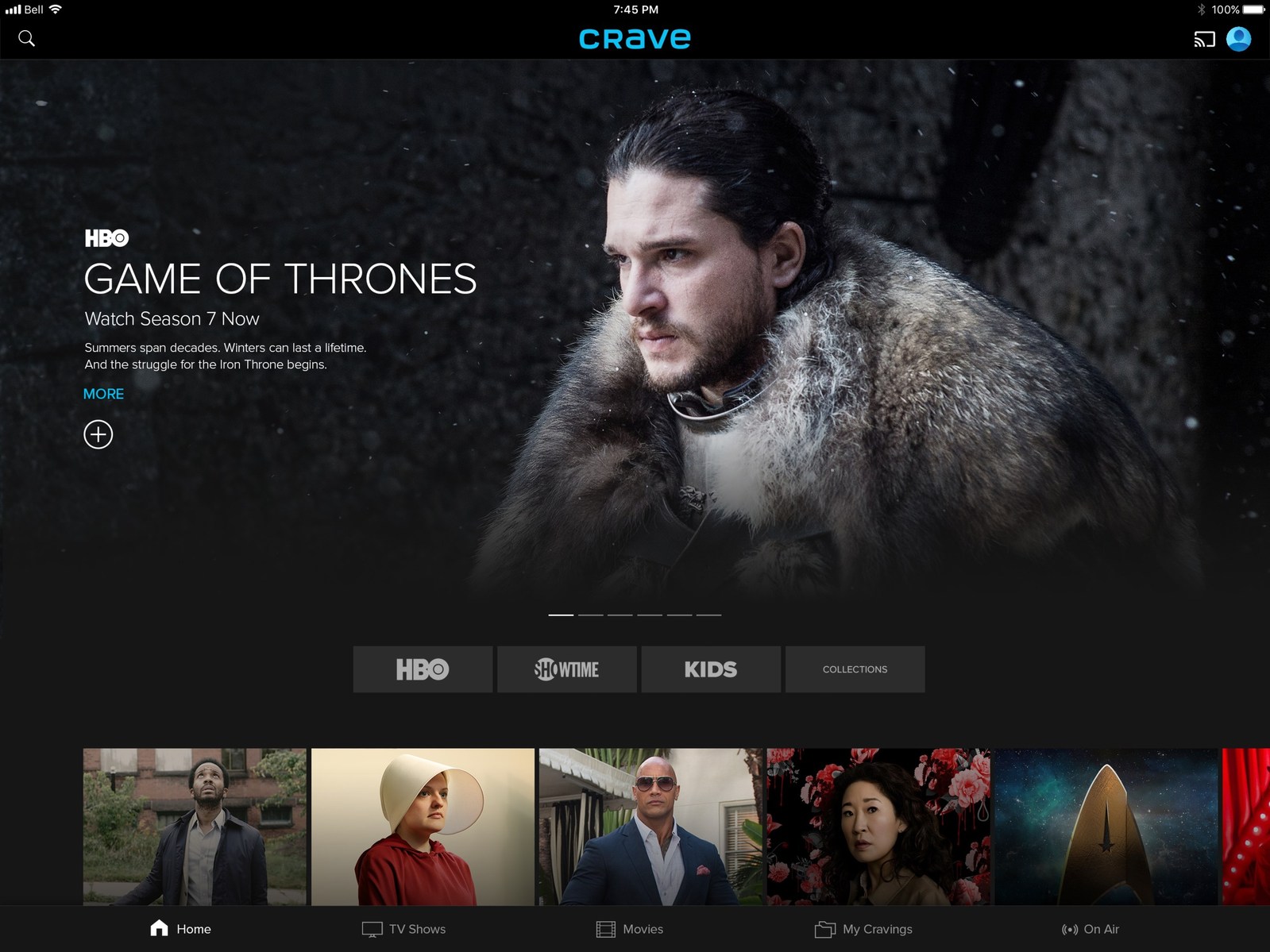 Canadian consumers will be able to use the new Crave starting on Monday, November 5th on iOS, Android and Crave.ca. The service will make its way to additional platforms over the next couple of weeks, according to Bell. In addition, iOS users will be able to subscribe to Crave directly via their iPhone, iPad and Apple TV.

Moving forward, Bell plans to offer Crave via two pricing tiers. The base tier, priced at $9.99 per month, gives subscribers access to original Crave content, current Showtime programming and select HBO shows, in addition to programming from other properties like Vice. Essentially, this is the same package that’s currently available via CraveTV.

For an additional $9.99 per month, increasing the overall cost of the service to $19.98 per month, subscribers gain access to the Crave + Movies + HBO tier. As the name suggests, this gives subscribers access to HBO’s current lineup of TV and movie content, as well as a variety of Hollywood movies, in addition to all the previously mentioned perks.

At first glance, the HBO tier sounds expensive, but it’s actually competitive with the cost of HBO Now in the U.S., which is priced at $14.99 USD per month.

What do you think of the new Crave? Let us know down below if you plan to subscribe.