Nougat distribution falls, but it still maintains the number one spot 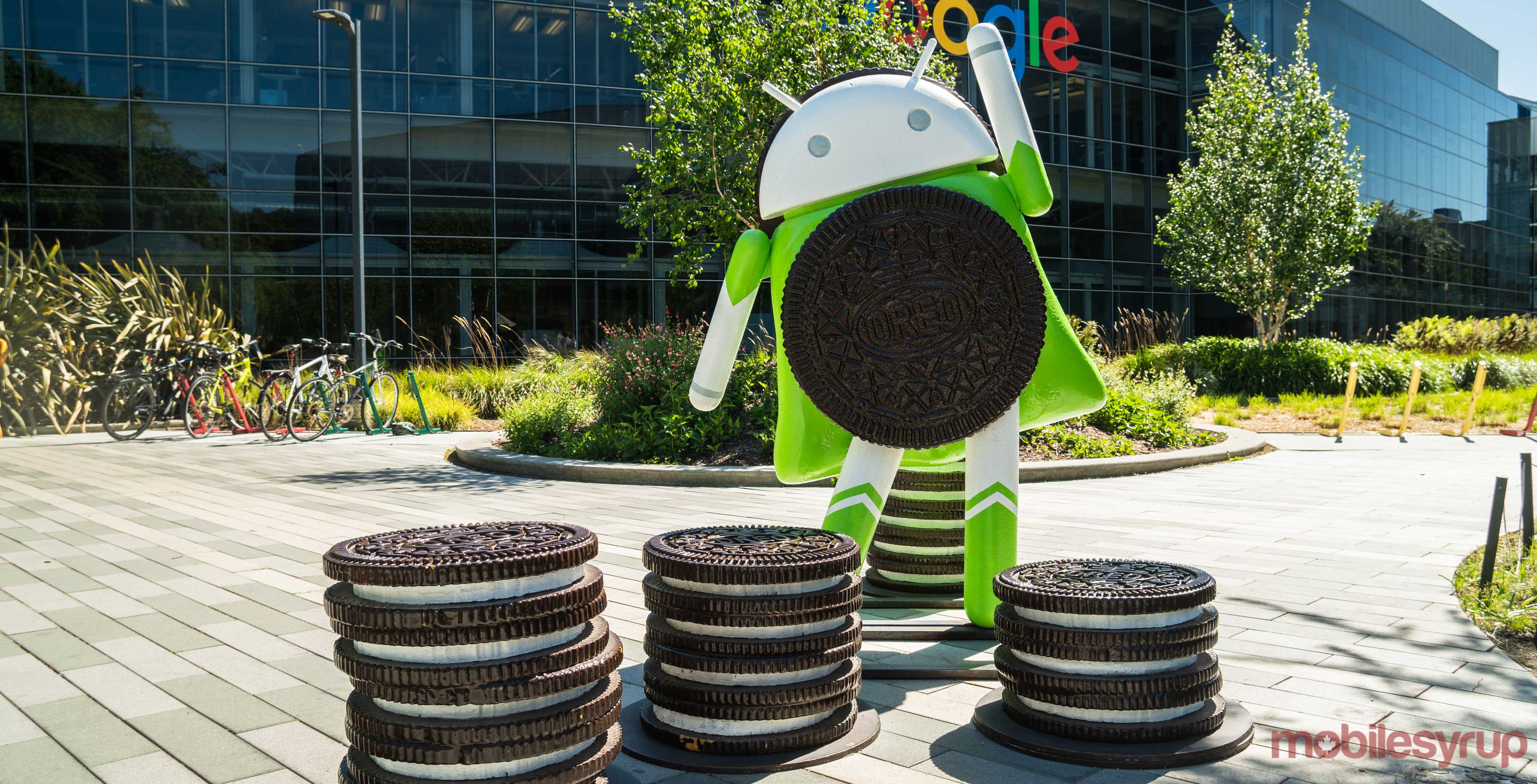 Google revealed the October Android distribution numbers, but Android Pie is still absent from the list. Additionally, Oreo has moved to the second-most used version.

It’s surprising to see Android Pie is still missing from the distribution list. Google released the Android version on August 6th for its Pixel line. Since then, the Essential Phone, OnePlus 6 and Nokia 7 Plus (which isn’t available in Canada right now) have all received the Pie update.

You can check out the full breakdown below. 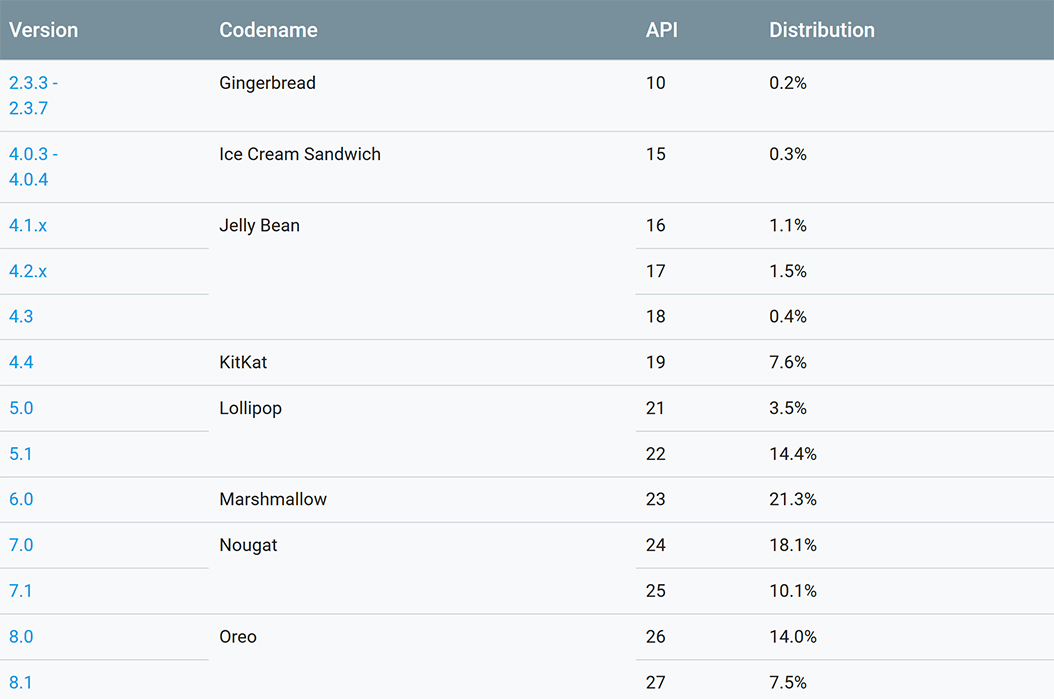 Google compiled these numbers from Android devices that accessed the Play Store during a seven-day period which ended October 26th.