TekSavvy representatives touched on new codes of conduct, as well as the difficulties of being a wholesale service provider 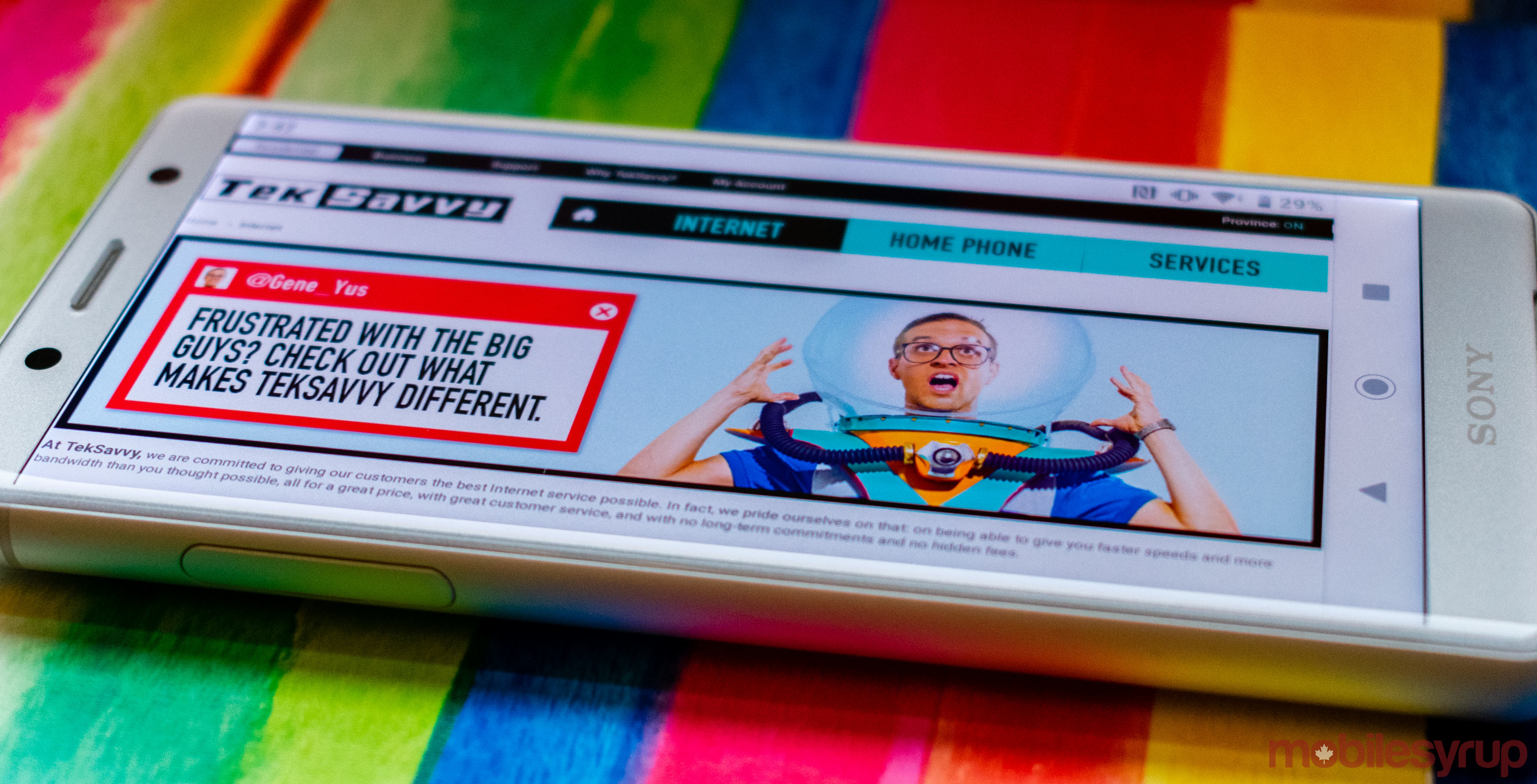 “We don’t get much assurance that it’s not happening on a widespread basis” — Janet Lo, TekSavvy

As a wholesale service provider, TekSavvy relies on technicians from its incumbent partners.

“We certainly wouldn’t hear about it if the sale was successful and the customer switched,” said Lo.

“We only hear about it when a customer thinks it’s very strange or egregious.”

Lo said she isn’t sure how often TekSavvy’s incumbent partners attempt to poach subscribers, but that when pressed, TekSavvy’s partners claim that it’s not a systemic issue.

“We don’t really hear of more about what they’ve done,” said Lo.

“We don’t get much assurance that it’s not happening on a widespread basis.”

Kaplan-Myrth used a portion of TekSavvy’s hearing time to address the issues raised by a lack of regulatory framework governing wholesale fibre-to-the-premises network.

“There is no competition for wholesale fibre to the [premises] in Canada right now,” said Kaplan-Myrth.

“There are a number of proceedings open right now that go to the heart of how the competitive industry works” — Andy Kaplan-Myrth, TekSavvy

When asked by commissioners if competition would be enough to assuage consumer woes regarding misleading or aggressive telecom sales, Kaplan-Myrth bluntly responded that there is no robust competition in the wireline broadband sector.

“There are a number of proceedings open right now that go to the heart of how the competitive industry works,” said Kaplan-Myrth.

“We’re waiting for a lot of those issues to be resolved so that we can start to rebuild a competitive industry.”

As a wholesale service provider, TekSavvy doesn’t maintain infrastructure of its own. Instead, the telecom pays local incumbent telecom service providers — like Rogers and Bell — for access to their wireline networks.

It’s interesting to note is that TekSavvy failed to directly answer the Commission’s question regarding the existence of a systemic telecom sales problem in Canada.

Instead, Lo said that the “record of the proceeding speaks [for] itself.”

“You’ve got 1,400 consumers…who are telling you their lived experiences,” said Lo.

“It’s a little challenging for us to assess if that’s systemic.”

Lo did specify, however, that it’s important to identify the right approach, “whether that’s systemic or targeted or a combination of both.”

When asked whether TekSavvy would be comfortable with a global solution such as a new code of conduct, Lo expressed some hesitation, explaining that due to TekSavvy’s current business model, the service provider might have some difficulty implementing such a code.

Lo specifically mentioned that introducing a ‘Cooling off’ period rather than a ‘Trial’ period for consumers to cancel their plan agreements without being penalized would be “a real cost to our business and that would be a burden.”

As per the CRTC’s Wireless Code — which governs portions of Canada’s wireless telecom sector — currently mandates that telecom customers can cancel their wireless contracts and return new devices within 15 days of a purchase.

Individuals living with accessibility needs have a full month to cancel their plans if they’re dissatisfied with their service.

In contrast, a cooling off period would be something like an extended trial period.

Unlike a number of its incumbent partners, TekSavvy operates its wireline business as a prepaid service, meaning subscribers pay in advance for the services they intend to use.

“[There’s] no penalty if [customers aren’t] satisfied and choose to leave,” explained Lo.

Update 24/10/2018 4:10pm ET: A Rogers spokesperson contacted MobileSyrup to highlight a portion of the national service provider’s September 14, 2018 submission to the CRTC.

According to Rogers’s submission, TekSavvy’s allegations “are simply untrue.”

“None of our technicians are permitted to make any sales offers or make statements about competitors when they are installing or repairing facilities,” reads an excerpt from Rogers’ September 14th document.

“Nor do we provide any incentive to a technician to encourage a customer to switch carriers. ”

The September 14th document further states that TekSavvy’s allegations are anecdotal and “lack any verifiable facts.”